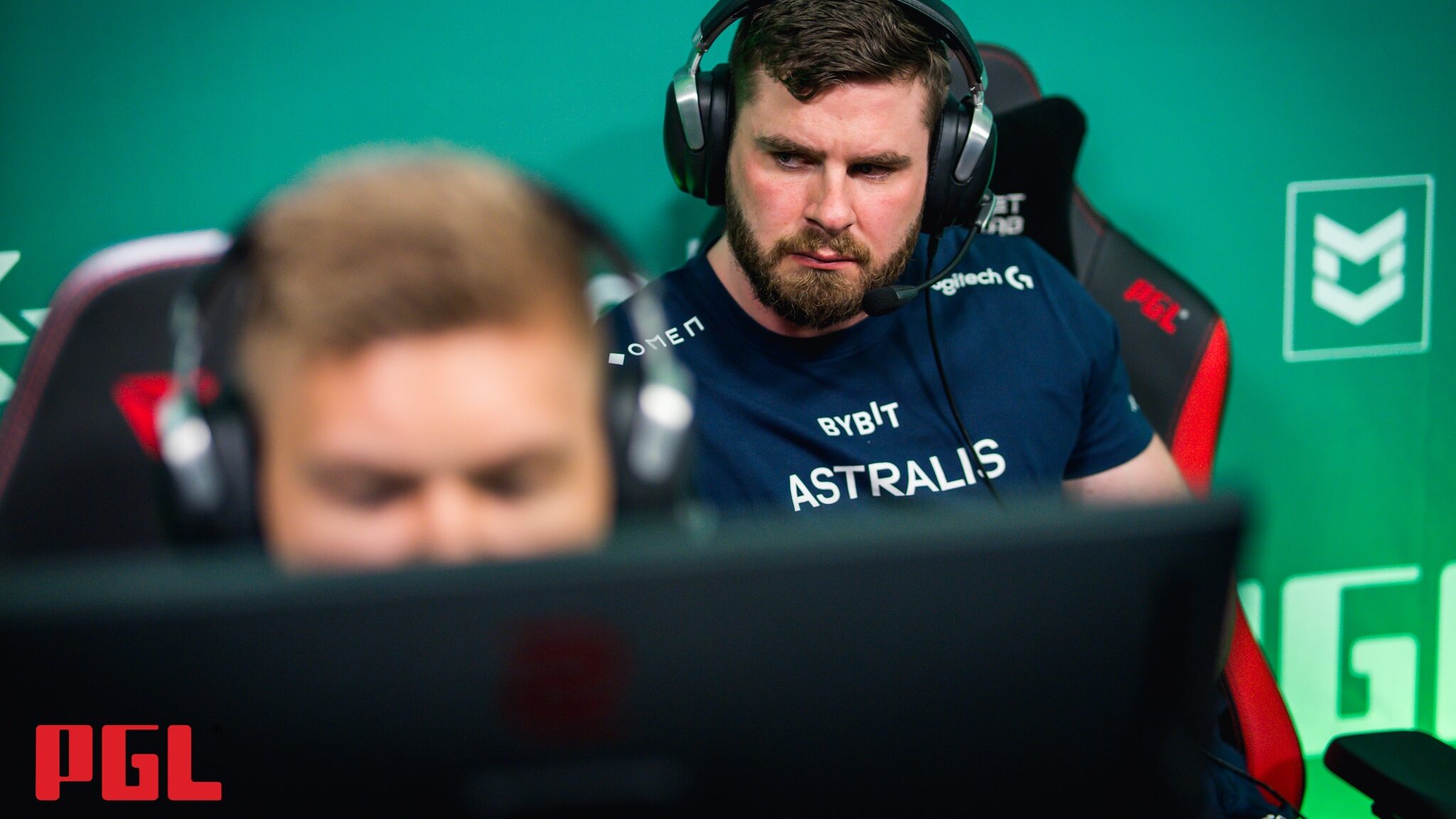 The Danish organization wrote in a statement that trace has been benched “with more organizational changes and upgrades to come on [sic] and around the team.”

In a press release, Astralis state:

“A new direction is now being laid for the team and the organisation around it. The first step is a benching of the current first team coach Martin “trace” Heldt, who will no longer be responsible for the main team, while more measures are to be introduced over the coming time.”

One of the upgrades is believed to be a transfer of Ninjas in Pyjamas player, Nicolai “device” Reedtz.

On October 3 Jaxon revealed that Ninjas in Pyjamas and Astralis agreed on a transfer for Nicolai “device” Reedtz, who was believed to start negotiations with Astralis.

According to Jaxon, Astralis and device have not sealed the deal yet, but Astralis remain device’s main priority.

Astralis also announced this week the departure of Kristian ‘k0nfig’ Wienecke from the roster after an injury sustained from an altercation in Malta.

With two players potentially out, and a new coach in, the new Astralis is unlikely to look similar to the one that struggled so much last season.