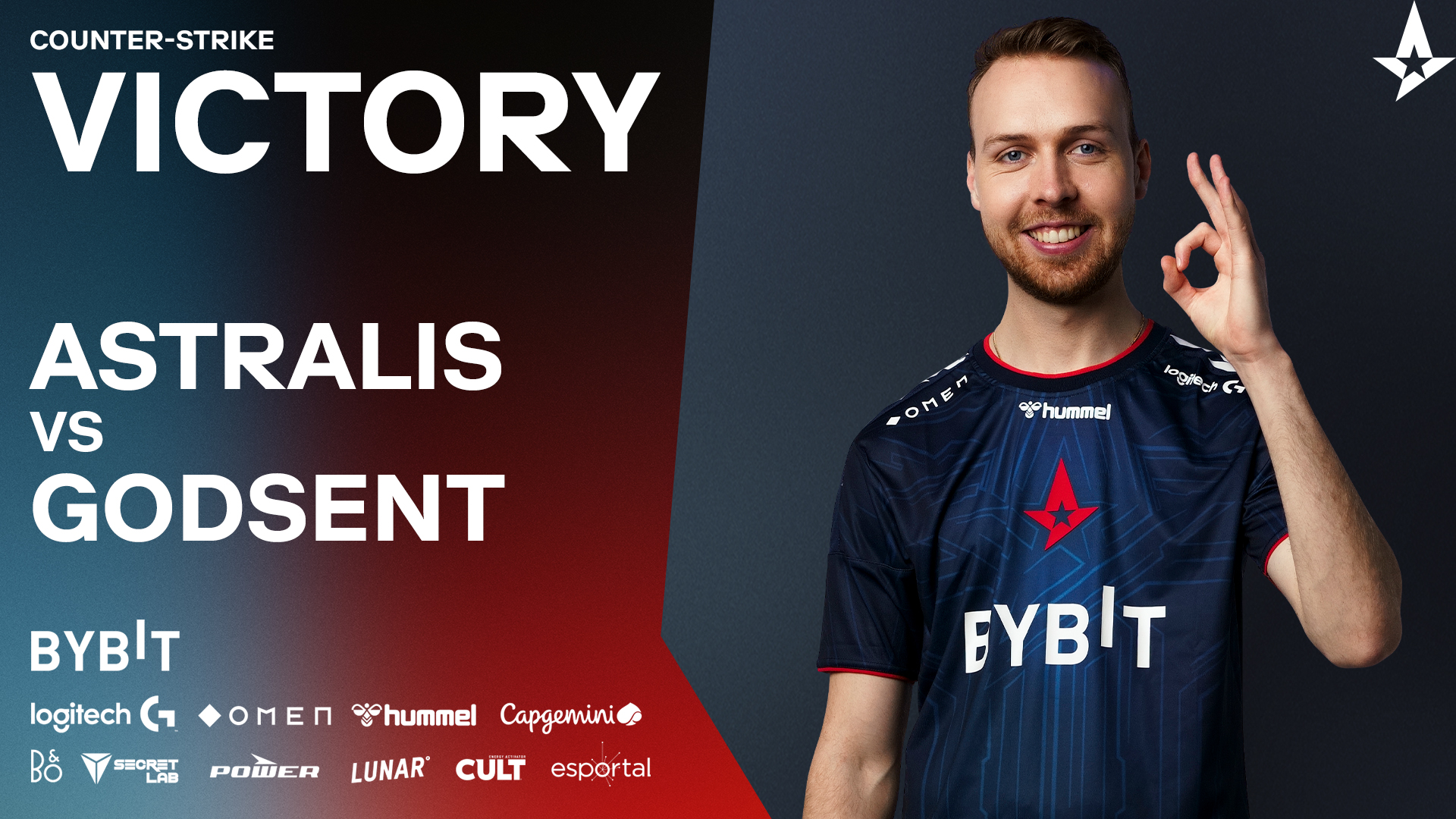 Astralis started off PGL Stockholm very rough around the edges.

The four-time CS:GO Major winning roster lost 16:6 to both Entropiq and Copenhagen Flames to put them on the brink of elimination.

However, they were back in action today and beat Godsent 2-0, with both Magisk and dupreeh looking to be back in their usual form.

If they had lost this match, the team would have been eliminated, but instead, it is Godsent being sent home.

To have a chance at qualifying for the next stage, Astralis cannot lose a series. If they do, they will be eliminated.

1-2. Been a little rough time for us here in Stockholm, but glad we showed a better version of ourselves Today. I promise we will fight til the end! We need your support more than ever now 🙏💚

paiN vs. Sharks goes the distance.

Map one of the series was relatively close, and the Sharks narrowly came away with a win. However, map two was close.

The second map lasted 44 rounds and in those, saffee put up an amazing 39 kills - 29 of which were with the AWP. paiN then continued the momentum to reverse sweep Sharks and eliminate them from PGL Stockholm