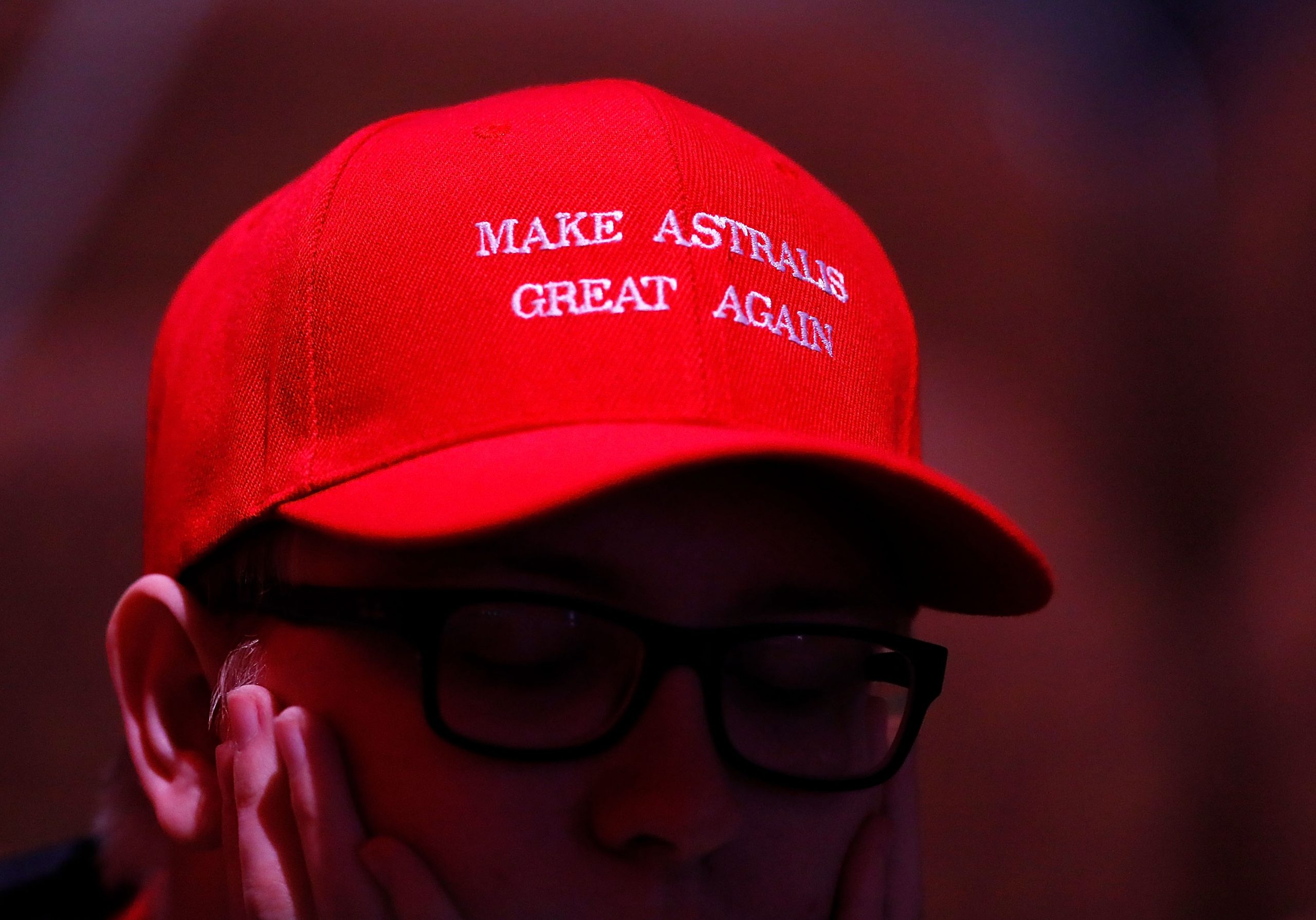 New kings, old kings, and everything in between.

The LEC are the kings of narrative; and to be fair, that’s okay. They do a great job of hyping up what is, in truth, a pretty rubbish league.

If you’d like to argue, tell me how Excel are allowed to be second in the league.

Some of those narratives are really good and help tell a story that improves the broadcast; Rogue Time is a perfect example of that.

But sometimes those narratives are just… incorrect.

I’m pretty sick of hearing about Astralis being anything less than bottom feeders.

They’ve had the easiest schedule of any team and have been soundly beaten in both games against half decent opposition.

G2 destroyed them and Rogue dealt with them pretty handily, while their wins have come against a horrendous looking Misfits team that’ll probably make a roster move by the halfway point, Team BDS (enough said) and SK Gaming.

Those three will probably be the bottom three teams come the end of the split, and Astralis will be 4th bottom.

That’s not anything revolutionary, but it needs to be said. People are starting to believe that Astralis’ positive record is anything more than them playing the worst teams in the league.

Their next four games are fnatic, Vitality, Excel, MAD Lions. They might beat Vitality, but they’re going to get trounced by the other teams.

At best they’ll end the split 4-5, which is a mediocre record and wouldn’t be at all of note if it had come in a different order. Their only hope of getting to playoffs is hoping Vitality completely sh*t the b-

Well… they might make playoffs. But they won’t take a single game there, never mind a series. Astralis have won three BO1s against the three worst teams in EU.

Even Vitality are better than them.

Vizicsacsi is not a great toplaner any more (you can argue about whether or not he ever was, frankly I don’t care), but the teams they’ve beaten can’t abuse that.

Agresivoo, Irrelevant and Jenax (when he’s not playing Aatrox) are barely even LEC level, and of course Vizi can hold the line against them. But against Brokenblade, Wunder, even a Finn or Alphari will rip him to shreds.

Xerxe was barely passable in NA and Dajor is distinctly average in the midlane. Their botlane is good, but every team has at least one good lane to play through. Even BDS have…

Erm. Their jungler is alright.

I know you, as someone smart enough to be reading my articles, already know this. For you this is just confirmation that you are correct.

Maybe you can send your deluded Astralis supporting friends this article. It won’t change anything, but you can remind them in two weeks time about how you were right.