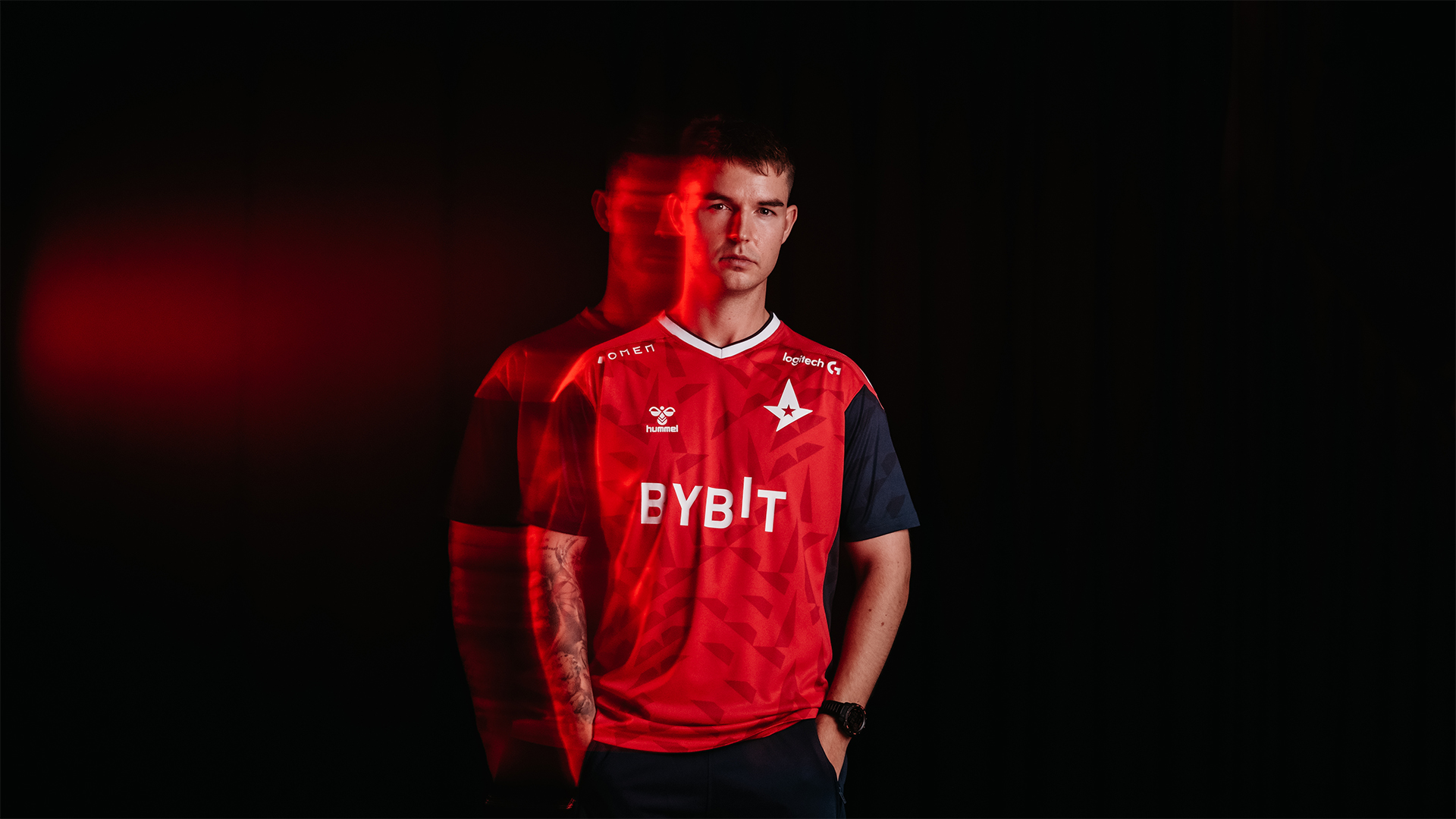 Return of the king

Astralis has announced the return of Nicolai “device” Reedtz to their starting lineup. The 27-year-old AWPer returns to the organization, where he celebrated most of his successes. He will be replacing Asger “farlig” Jensen in the starting lineup.

The Dane left Astralis in the spring of 2021, joining NIP. But after a year marked by an extended break from competitive play due to mental fatigue, his tenure was largely unsuccessful.

The move had been heavily reported for several months.

The Danish goat is back

In recent months, Astralis has been struggling with performances. The Danish powerhouse missed out on the IEM Rio Major and let go of entry fragger Kristian “k0nfig” Wienecke due to “personal reasons.”

With device, Astralis has now signed a player they hope will bring them back to the top.

Kasper Hvidt, Director of sports at Astralis, said that device “is an exceptional player and person, who under the right conditions is an invaluable support for his teammates and one of the world’s absolute best in the AWP role.”

Following the move, Astralis now has: