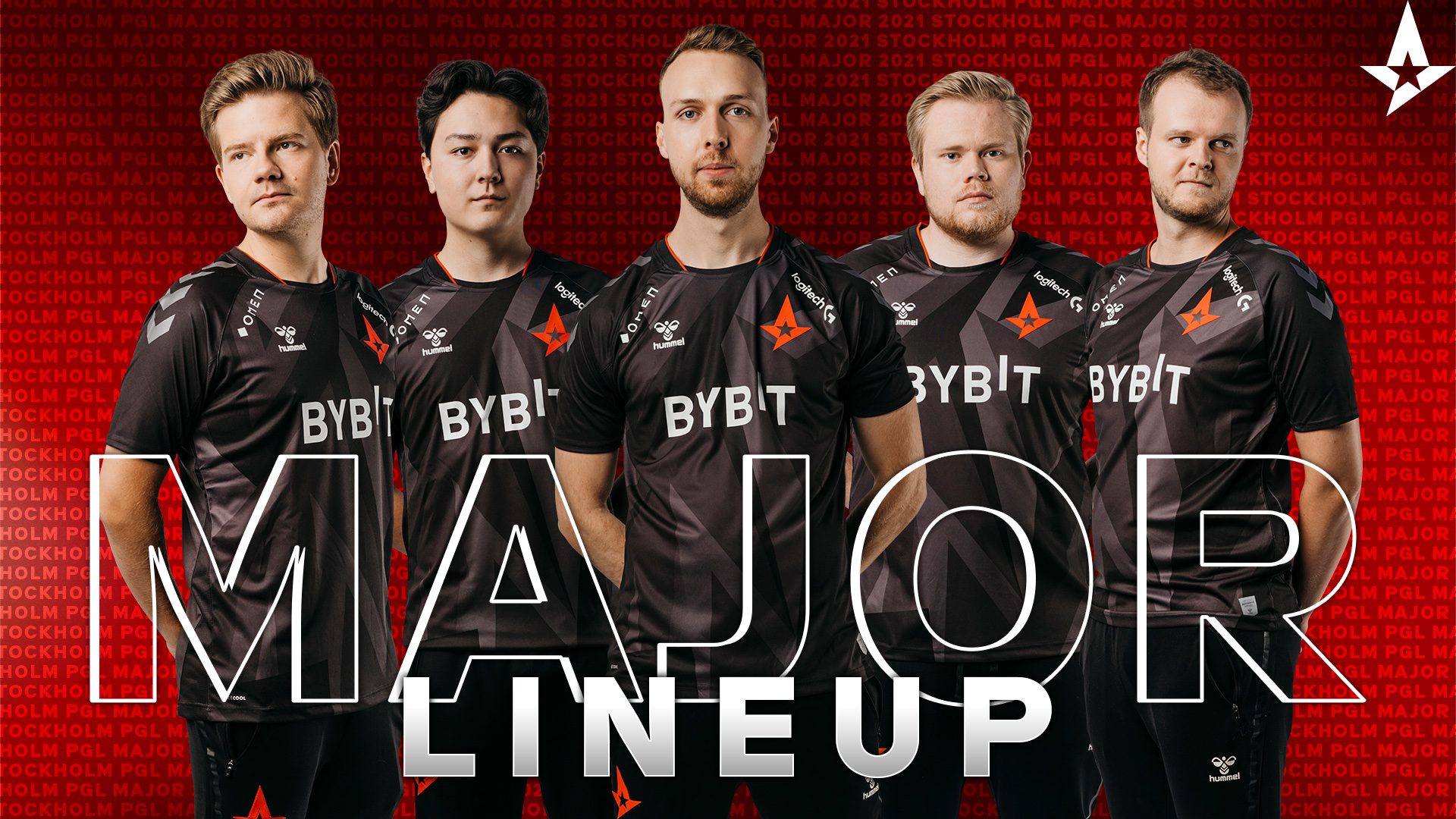 In the elimination bracket, Astralis and Mouz both survived the day while paiN and Renegades are eliminated from PGL Stockholm.

Astralis started off the tournament 0-2 and many marked them off as having a chance at survival. But, they beat Godsent yesterday and were determined to take down paiN and keep their major winning dreams alive.

The danish team dominated on map one, nuke, with gla1ve top fragging of all people for the squad. paiN barely put up a fight and Ancient is where the real fighting happened.

paiN started map two off very strong and after overcoming some initial hurdles, the team found themselves up 8-15. However, Astralis put up seven consecutive rows and kept their dream alive with the help of Xyp9x's kills and a great clutch from Lucky. The Danes only dropped one round in overtime and closed out the series 2-0.

Mouz took on Renegades in the second match, but the entirety of map one seemed like it was just ropz vs. Renegades.

In 30 rounds, ropz put up 32 kills to try and propel Mouz to win map one. But, in the end, he was unsuccessful, and Mouz lost 14-16 as Renegades barely snatched a win away.

Map two saw more members for Mouz show up. Especially Dexter, who didn't want to lose to his old team.

While INS and Renegades were able to put seven rounds on their CT side, the Australians' T side fell short as Mouz Dexter topped the scoreboard to help Mouz win 16-10.

On map three, each member of Mouz showed up.

acoR and ropz got early picks while the rest of the team cleaned up. Bymas didn't even die until round 13.

Although Renegades put up a few good rounds towards the end, Mouz took home the victory 16-6 to survive elimination and knock out Renegades