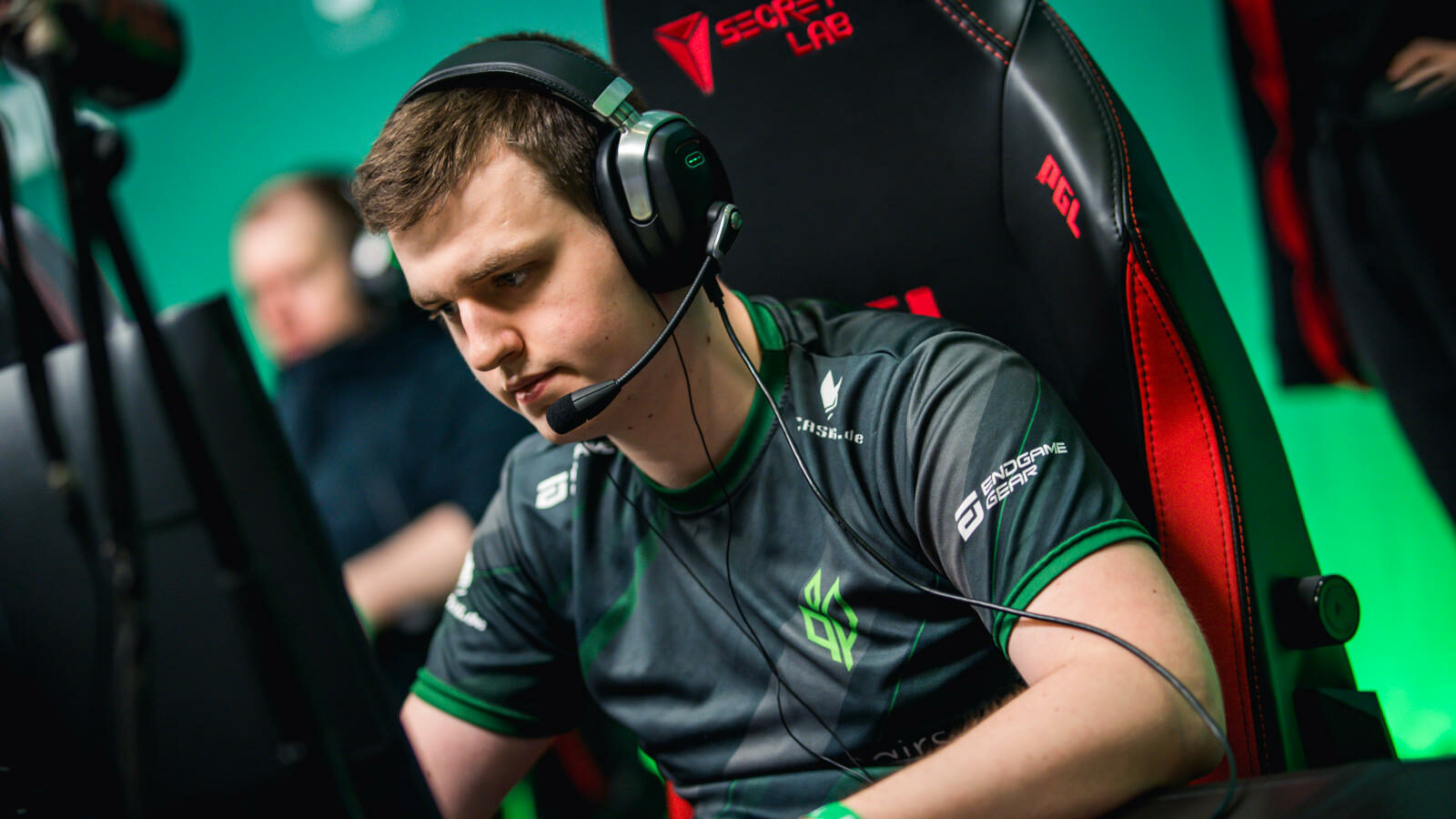 While Astralis’ marketing team is busy hacking the Danish general election, the sporting team is busy solving the CS:GO lineup puzzle. A piece in that puzzle could be Danish wunderkind Victor “Staehr” Staehr.

On Wednesday, Astralis announced the departure of coach Martin “trace” Heldt in a press release.

In the same announcement, Astralis CEO Anders Horsholt stated that Astralis were “looking at all current and potentially new roles and needed upgrades on and around the team.”

Jaxon has learned from multiple sources that Staehr is one of the players Astralis is interested in signing, as the organization has inquired about the player recently.

Farlig offered in a trade deal for Staehr

18-year-old Staehr is one of the stars on the Sprout lineup that qualified for the 2022 CSGO Rio Major last week. The team surprised experts by going 3-1, thus qualifying for the Legends stage.

Obviously, Astralis will not be able to make an offer for Staehr before the Major. But it’s no surprise that the Danish organization has started lobbying for potential talents.

However, Staehr is not believed to be available for a low price, as Astralis’ possibilities to sign Danish players are becoming more limited.

device deal not done yet

Recently, Jaxon reported that Astralis and Ninjas in Pyjamas have agreed on a price for device. But according to Jaxon’s sources, the device transfer to Astralis is not yet sealed.