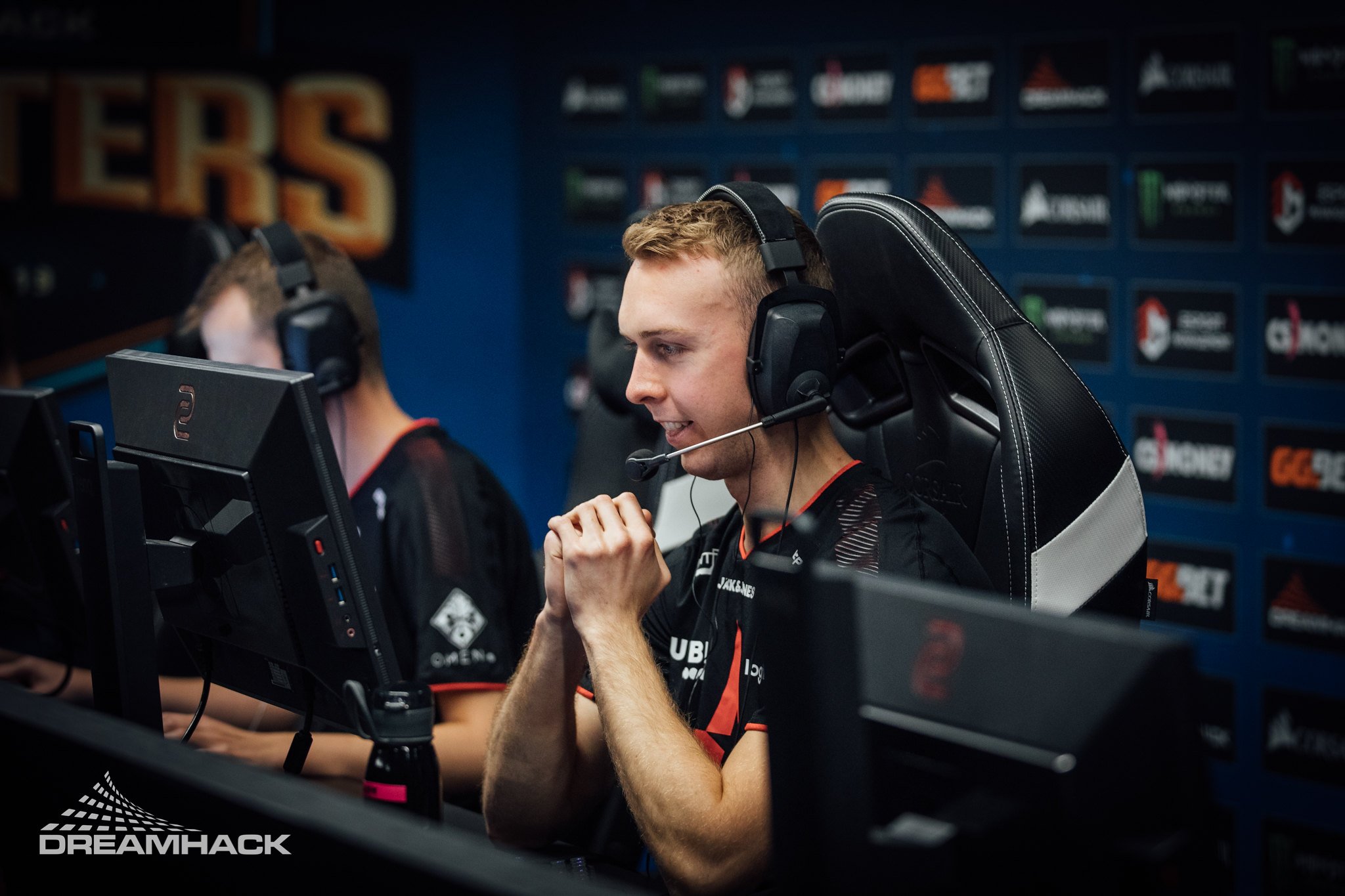 Astralis advance to the semifinals over Virtus.pro at IEM Cologne

Astralis have claimed their spot in the semifinals of IEM Cologne after a close 2-1 victory against Virtus.pro. The Danish legends will face G2 tomorrow for a spot in the grand final.

The series started on VP's home turf of Overpass. The CIS squad frequently opts into the map but hasn't been too successful on it in recent times. Astralis were able to exploit that relative weakness on the map in the early rounds, sprinting away to a 6-0 lead.

But VP's strength is endurance. As the game went on, the Russians stepped up their game and made it a closer affair. Thanks to an impressive final streak of five-round wins, they tied Astralis at 15-15. Astralis eventually won the map in the first overtime.

Dust II, the second map of the series, was a similar story to Overpass. Both teams were equally matched, trading rounds and swinging momentum between the two of them. After another overtime, a double-overtime nonetheless, Virtus.pro tied the series, meaning Inferno was next.

Astralis used the small break between maps to gather their thoughts and come up with a better game plan. And it worked. While the first two maps were a close back-and-forth match between equal teams, Astralis seemed to ascend to a different level on the third and final map.

Was it their notorious LAN boost? Did Virtus.pro run out of steam? or was it a bit of both? We'll see tomorrow, when the Danish tournament revelations face-off against G2 Esports.