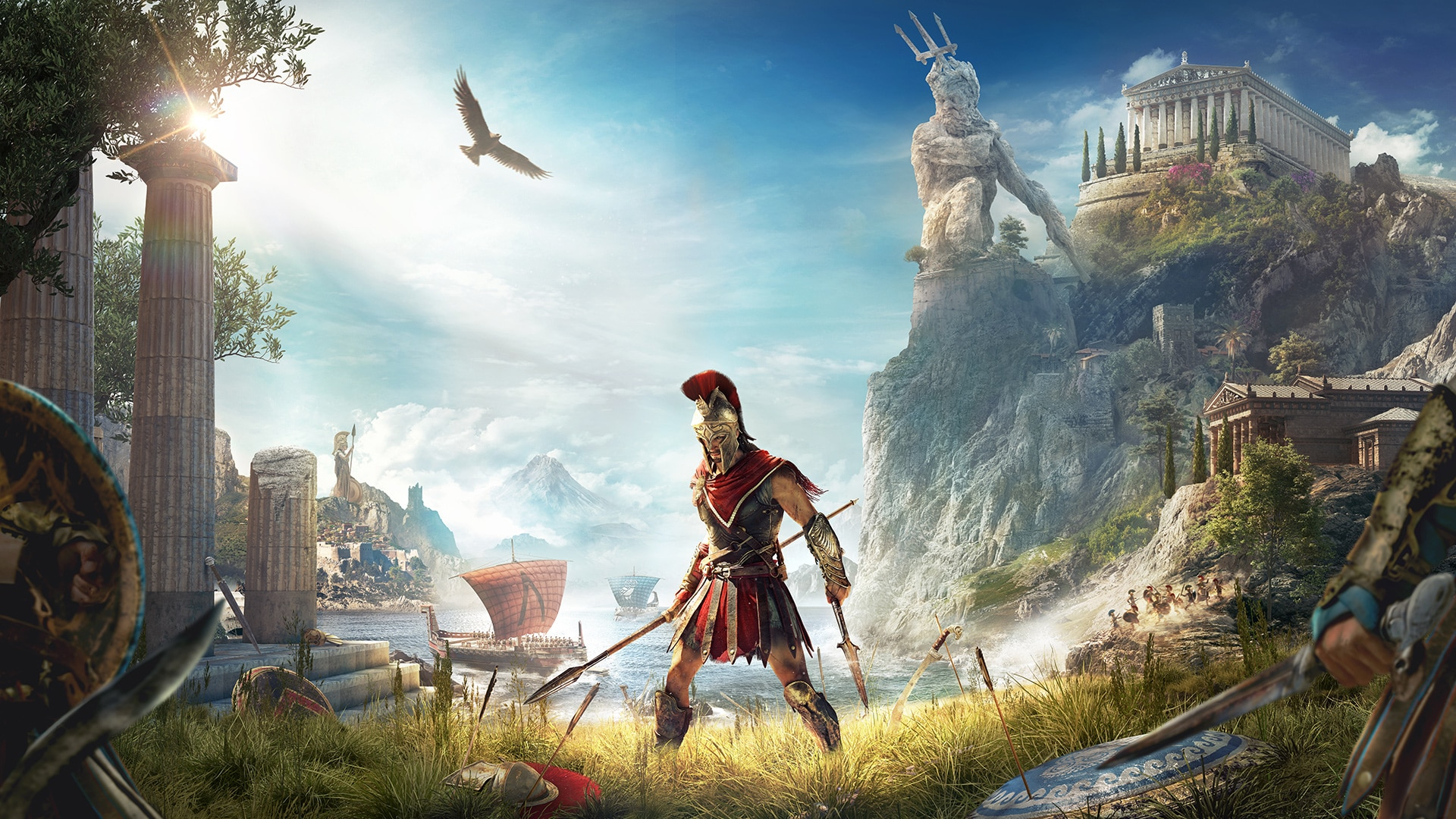 Long-awaited next-generation updates for both Assassin’s Creed Origins & Odyssey have been released; bringing higher frame rates and some visual smoothing to the popular open-world titles.

The patches double the frame rate from the PS4 & Xbox One versions to a smooth 60fps in most instances which helps to improve gameplay response and animation fluidity.

Odyssey was released one year later, going back to Ancient Greece in 431 BC. The biggest change to the series with these two titles was the addition of RPG-like elements and a reworked combat system – moving far away from the parry attack combat the series had been known for since its inception.

The Power of next-gen

These updates bring both games up to date alongside Valhalla, which was released cross gen alongside the new consoles in 2020, and will allow fans to take advantage of the extra power of their newer consoles.

The improvements are great to see but do vary by which game you play on which console.

The below video from the folk over at Digital Foundry goes into much more detail.

While these games have been divisive among long-time fans, there’s no doubt that they have sold well and kept the once flagging series as one of Ubisoft’s top IPs.

These updates will help to keep the lifespan of the game going and allow for them to be played and replayed for years to come.

Will you be returning to Egypt or Greece on your shiny new console?

It's been a while since I took down a minotaur, 60FPS seems like a great excuse to go back and do it again