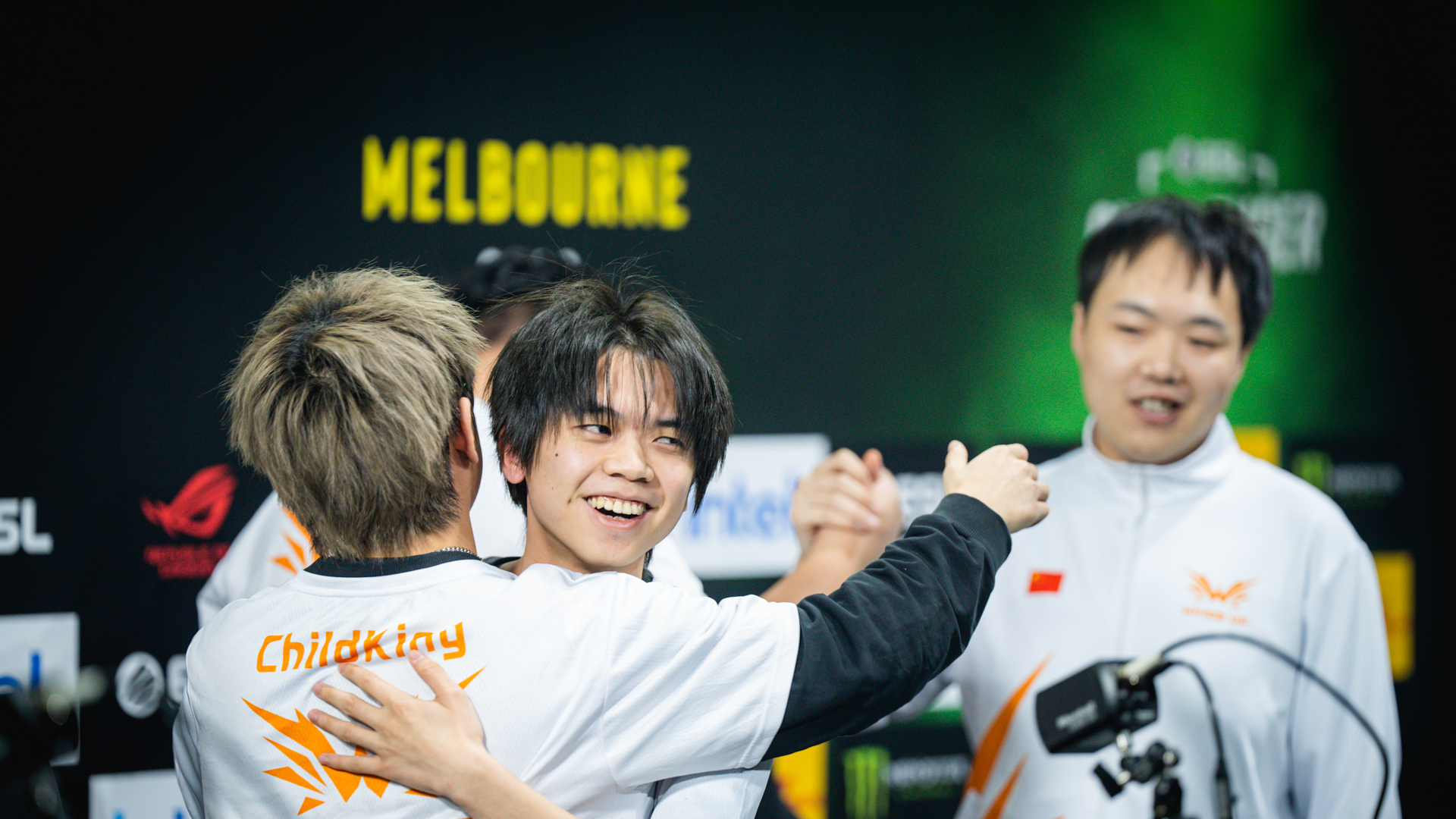 Asian CS is back

Asian CS is back on the menu… almost

The Asian CSGO scene has long been one of the most underappreciated in the game.

Always guaranteed an upset at whichever event they attend, even in losses, Asian teams present more fun than any other team out there.

Have you ever seen TYLOO try and take Banana control on Inferno? It might seem at face value like the equivalent tactical level of your average EU MG game, but in reality, it’s calculated madness. Organized chaos is Asian teams’ specialty.

Hansel “BnTeT” Ferdinand is the only true star the scene has ever produced with the Indonesian eventually crossing over to NA to spend time with Gen.G and EXTREMUM.

That’s not to say the region is without its top players, however, Hyun-pyo “XigN” Lee, Andrew “Kaze” Khong, and BnTeT’s current TYLO teammate Zhenghao “DANK1NG” Lv are stars in their own right.

Not only that, but the region has some of the best names in all of CSGO too. What about Zhe “Westmelon” Niu, YuanZhang “Attacker” Sheng, and JiaMing “DeStRoYeR” Gu? EU could only dream of such creativity.

There’s also Yi “gas” Ding and Zhengjie “Martin” Zhuo, the duo who are part of the team currently staking a claim for Asian CS to be put back on the menu at International tournaments.

Their team, Wings Up, is currently duking it out at ESL Challenger Melbourne, an event overshadowed by its more lucrative big brother ESL Pro League Season 16. In case you weren’t aware, teams such as Imperial, Entropiq, EG.PA, and OG are all in attendance.

It’s the final two of that list Wings Up was tasked with facing. Both teams became teams they would defeat in best of three matchups. Whether them beating EG.PA is actually a surprise is up to you, but at least on paper, they were underdogs. Underdog status versus OG is unquestionable though, OG is in HLTV’s top 10.

Wings Up beat them 2-0 with two 16-13 scorelines. Junhao “ChildKing” Peng and the aforementioned gas were the stars, while on OG, only AWPer Abdul “degster” Gasanov could muster a positive KD.

With a mediocre NA scalp and a beyond respectable EU scalp taken, the question now is how far can Wings Up go? They’ll face paiN Gaming in what should be an exceedingly entertaining Semi-Final.

More importantly, their results support the narrative Sudhen “Bleh” Wahengbam has been pushing on Twitter recently. ‘Narrative’ is often a word used in a negative context, but in this case, it’s beginning to prove entirely worth its time.

Post-COVID, the North American CSGO scene has been decimated by a lack of financial backing and the release of VALORANT. Many of its future stars jumped ship to a game where they could guarantee getting paid, even current stars like Ethan “Ethan” Arnold departed for pastures new.

Some have returned, like Timothy “autimatic” Ta and Nick “nitr0” Canella, but the NA region is still on its knees. It’s reasonable then, that there has been a concerted effort to bring life back to one of CSGO’s most iconic regions.

There are plenty of RMR spots available for NA teams. One of the biggest organizations in the region, Evil Geniuses, even signed two of the biggest tier two teams in Carpe Diem and Party Astronauts. Organization support for these teams is invaluable.

Both the NA region and the Asian region need the help, something Bleh acknowledges. Oceania could do with it too.

The big problem facing Asia is the lack of RMR spots. Europe has 32 slots in their RMR events, the Americas have 16. Asia? Just the four slots are up for grabs. To make matters worse, one of those slots is occupied by an Oceanic team, Greyhound.

As Bleh states, it’s plain and simply offensive to the players and organizations who have stuck by CS, especially when there may be a more lucrative game in VALORANT just a click away.

Asian CSGO teams have always been part of what made CS so special. Its entire-world-spanning, Open Circuit nature allowed for these underdog teams to come through and make waves, never going particularly far but demanding that the other regions get better to handle their unique styles.

It’s time for Valve to pay respects to this great region, and give them the chance to compete they deserve.