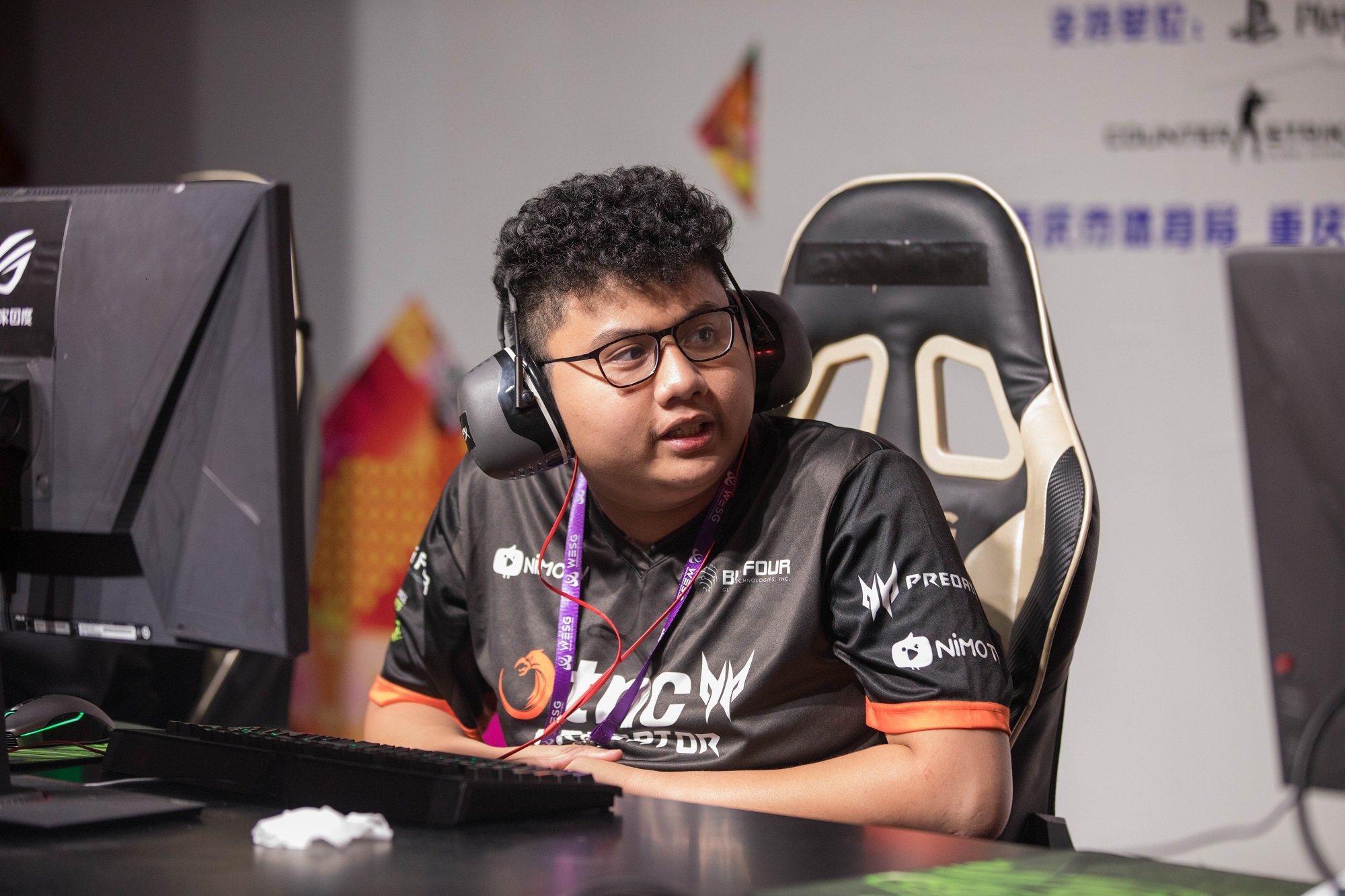 Armel says Fnatic has learnt their lesson from the Stockholm Major

Fnatic secures the final ticket to the Arlington Major in a decisive victory over T1 in the Dota Pro Circuit (DPC) SEA 2021/22 Division I Tour 3.

Fnatic is the third team from Southeast Asia (SEA) to qualify for the Arlington Major besides BOOM Esports and Talon Esports.

Armel said it was a heavy sigh of relief qualifying for the Arlington Major and that Fnatic has learnt their lesson from the previous major, i.e., The Stockholm Major.

Armel exuded confidence in Fnatic’s ability and acknowledged their inconsistency. He said, “We are not nervous, to be honest. We are confident of winning it all, provided we play our game, but sometimes we are inconsistent.”

The confidence shone through in the series, especially in game two, where Fnatic found themselves on the backfoot. Mounting a steadfast comeback, Fnatic were able to win the second game, eventually winning the series.

Armel points out the weakness in T1’s draft in game two, “They [T1] couldn’t end the game. They lacked the early game ‘catch’, besides Tiny, who is also unreliable. We simply decided to split them up and prolong the game.”

He also talks briefly about adapting to different meta from other regions besides sticking to the SEA meta at the Arlington Major.

He said, “We will adapt and dig deeper at international events, learning from other regions. We are still going to stick to our style.”

Puck is highly valued in the current meta, especially in the first pick phase. However, Fnatic prefers not to pick the hero during the initial pick phase.

Armel said, “Players are smart enough to figure out the counter to him [Puck], so we are adjusting our drafts accordingly, which makes it difficult for them to predict.”