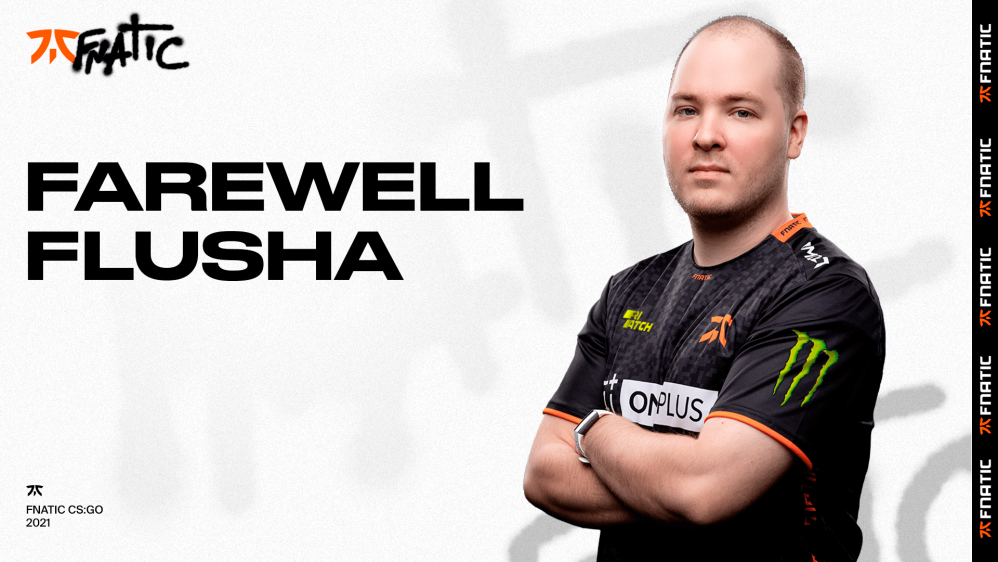 Some people like to say that not seeing FNATIC up at the top of the HLTV rankings is weird, and sad. It's a legendary organisation, with some of the most legendary players of all time still around on that team.

The bigger they are...

Seeing the CSGO equivalent of Manchester United or Liverpool struggling brings me joy, in the same sense that Man U losing does.

What I'm saying is, I'm probably a touch biased here. That doesn't mean I'm not objectively right, though. A shellacking from the hands of an unimpressive mousesports might be the cherry on top of the icing, but the cake was already lathered in the stuff. FNATIC are awful right now, and their bizarre roster moves only compound the matter.

In the last three tournaments, and this one, they've beaten three teams. Wisla Krakow (who?), Evil Geniuses (NA) and EXTREMUM (lol) are the only teams to have fallen to the Swedes. In the mean time, they've been 2-0'd by MIBR (not even the coldzera version) and Endpoint (UKCS).

Playing against Russian teams isn't helping either - they got smashed by EPG Family and GROND; a team who quite literally had strippers at their bootcamp.

Moves for Jackinho and Peppzor aren't really fixing the problem. Jackinho is fine but fine doesn't cut it. JW is now rifling - which everyone knows won't work. Remember when they made Golden not IGL, then cut him a month later?

Draw your own conclusions. 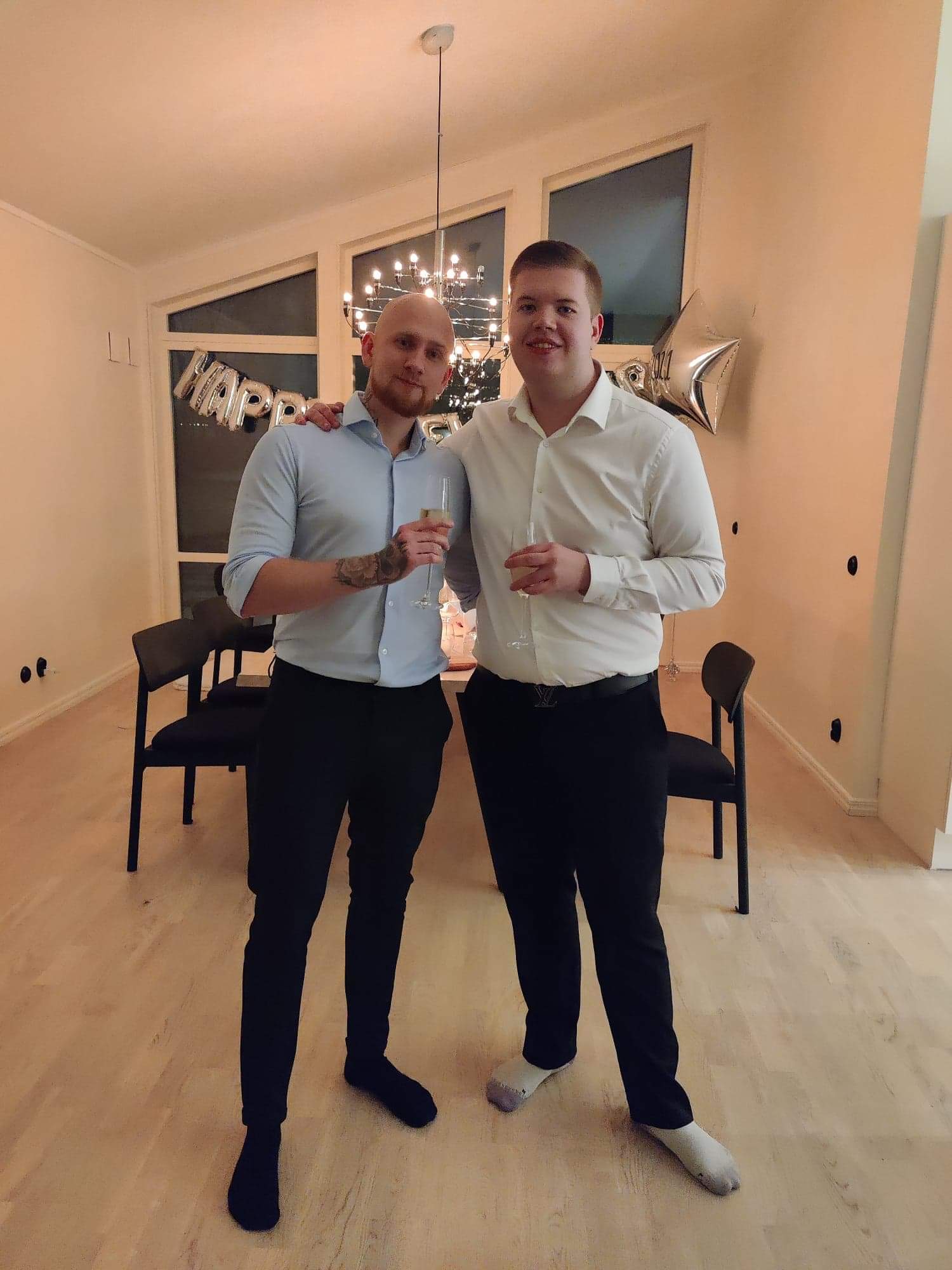 Time to celebrate - if you're an NiP fan.

Peppzor, who bloody knows. Nobody has seen him play, and FNATIC haven't even tried him yet. You might as well. Perhaps the most embarrassing part of all of this, is that NiP just signed device. Your direct rivals just signed one of the best players in the world, kicking a guy who would walk into your team, and you're... losing 2-0 to mousesports without testing your sixth man.

That's mousesports with Dexter, by the way.

I don't really see the light at the end of the tunnel for them. JW doesn't seem to show he can be the superstar he used to be, KRiMZ is a consistent player but rarely a guy who can drag you through a tough period and Brollan is an inconsistent player who is yet to be on a poor team - so we don't know how he'll react.

How do you fix FNATIC? Blow it up and start again, I guess. Keep Brollan and Jackinho if you really think he's that good - but nawwk is like, right there man.

FNATIC are bad now. Get used to it.