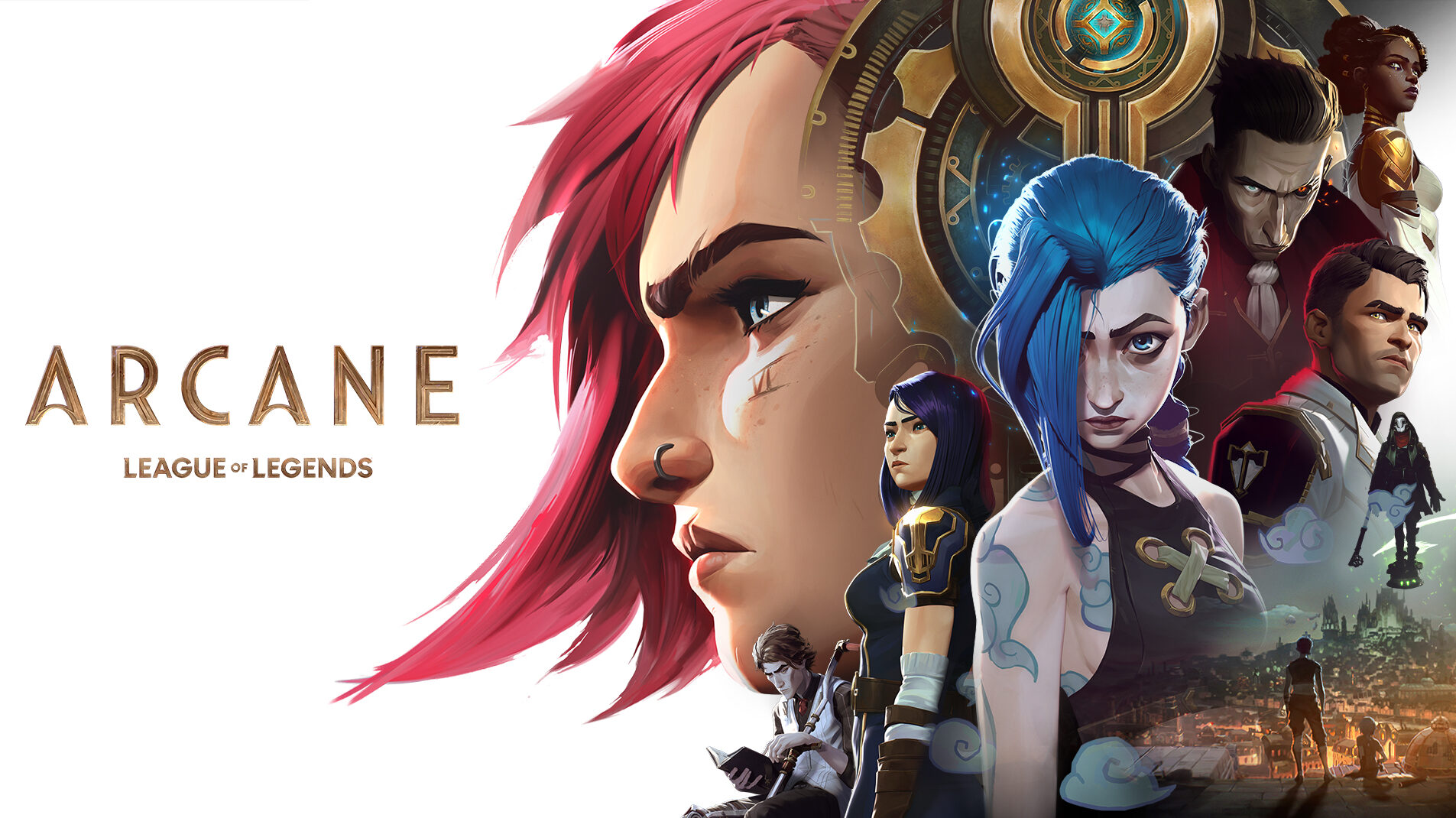 Going for the prize

League of Legends’ animated series, Arcane, continues to crush it: the Netflix show has now been nominated for two Emmy Awards.

Arcane is nominated in the categories “Outstanding Animated Program” and “Outstanding Sound Editing For A Comedy Or Drama Series And Animation.” In the first category, Arcane is up against popular animated series such as Rick and Morty, Bob’s Burgers, The Simpsons, and others.

As for the second category, Arcane will have to beat out the likes of Cobra Kai, Love, Death + Robots, Ted Lasso, What We Do In The Shadows, and Barry. All shows involved were top-rated during the previous year, including Arcane.

Will Arcane win an Emmy Award?

Arcane tells a story that many League of Legends fans and newcomers have come to love. The story showcases the sister relationship between Vi and Powder (Jinx) from a very early age and how it developed throughout their life.

The series also includes familiar champions like Jayce, Caitlyn, Viktor, and Ekko. With many familiar faces from the LoL universe and incredible animation, storytelling, and voice acting, Arcane took the world by storm—even among people who never heard of LoL.

Arcane set Netflix streaming records with the ninth and final episode of the first season. The show cleaned house at the Annie Awards earlier this year, claiming awards in nine categories.

Arcane has also won awards at the BFE Cut Above Awards, Etna Comics International Film Festival, and Pena de Prata. With this many awards and nominations after the first season, Arcane has strong chances to run with an Emmy.

Riot Games has already confirmed that Arcane will have a second season, so there is potential for many awards to come.