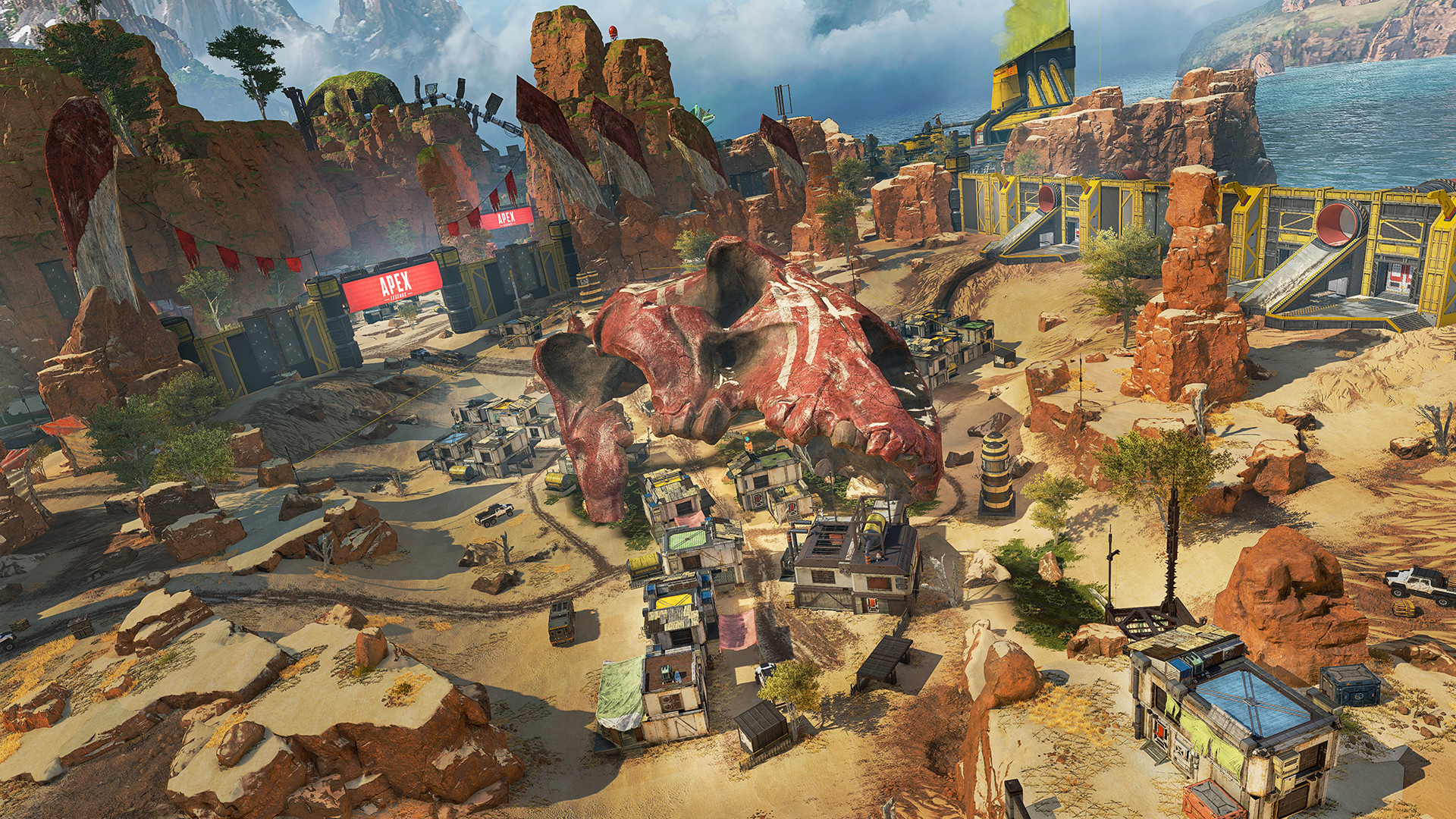 A Reddit user who goes by the name of Lucky_Number_3 has recently suggested the idea of an automatic ‘No Fill’ to punish regular match abandoners in Apex Legends. The ‘No Fill’ option basically makes certain that a random player won’t join the lobby and disrupt the squad that you want to play with.

It’s quite common in online multiplayer games that depend on random matchmaking to see players abandon their teammates if certain things don’t go right in the early game or a teammate doesn’t look the strongest.

Games like Dota 2 and Grand Theft Auto online are used to having habitual abandoners and it seems like Apex Legends is undergoing the same now. Apex, like Dota 2 does have a ban-system in place to punish match abandoners. It can get really toxic within the game’s community when nothing is done to stop this.

Those other games have got all these abandoners to play alongside one another as a form of punishment. It seems to have largely worked for these games and the same could apply to Apex Legends.

One Reddit user, who goes by the name of ryjkyj, stated that the psychological effect of getting a bunch of abandoners to be in the same lobby would be quite fascinating to oversee. In some ways, they’d be getting a taste of their own medicine and perhaps learn why abandoning the game is not a good idea and pulls a lot of other people out of the game.

The only issue that might arise out of this is how long it might take for non-abandoners to find a squad. Abandoners are quite common and it may take a while for them get rid of their old habit.

They might also go back to abandoning games once the automatic ‘No Fill’ option is no longer enforced on them. Having said all that, it’s definitely worth attempting and will set a strong precedent against abandoning matches.