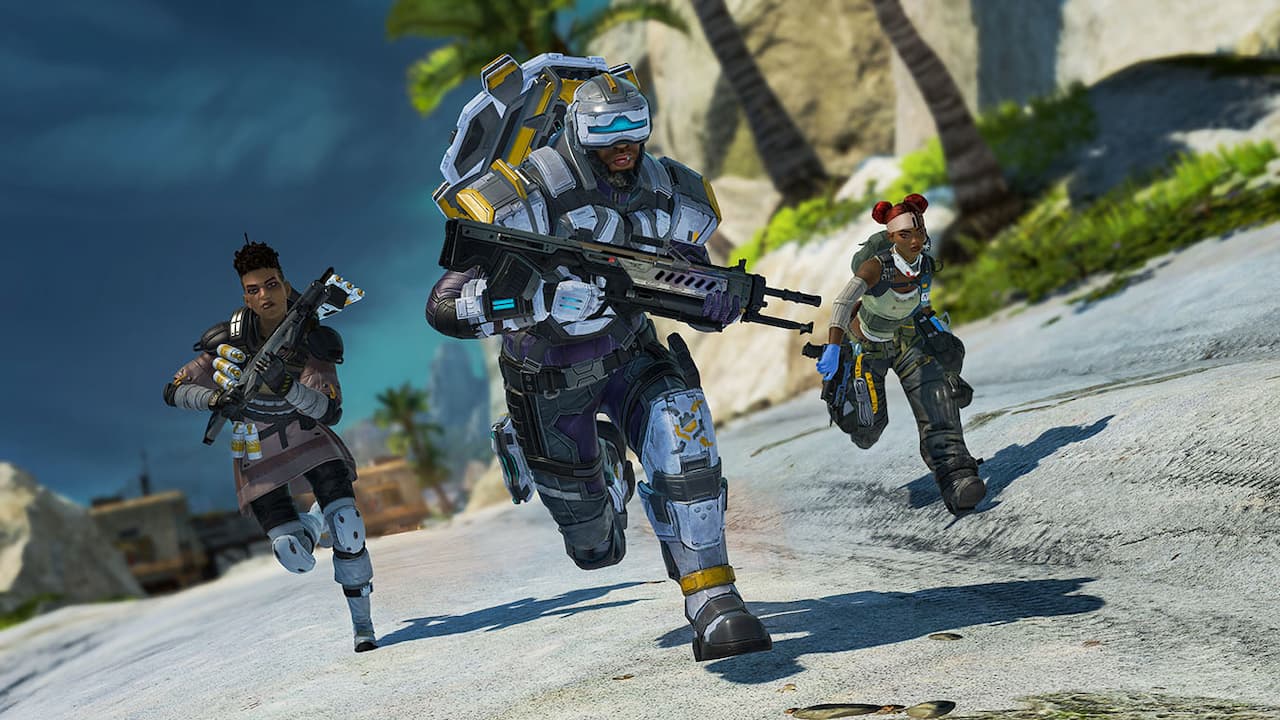 The Apex Legends Global Series Year 2 Championship is currently underway in Raleigh. 40 teams are battling for the title of world champions over the course of 4 days.

While EA and Respawn Entertainment should be kicking back and relaxing, Reddit is going on strike.

“No Apex August” started catching a ton of attention over the past few days. Players are thoroughly upset over the technical state of the game.

The above bug happened during the LAN ALGS tournament by the way. Apex Legends is in a horrendous state, and fans are tired of it.

The movement started off with a Reddit user encouraging players to stop playing in August. This would be a sign of standing up while demanding fixes for the game.

The problem with these movements is that not playing the game does nothing. Although the subreddit is big, if every Redditor stopped playing, it wouldn’t even dent a fraction of the player base.

The original post was removed for obvious reasons. Since then, the movement has changed a bit. u/MrFeature_1 suggested that players should stop spending money in the store during August.

Although this is a great idea, it has a similar lack of effect. If every Redditor stopped spending money, it would only be a small percentage of EA’s revenue.

You know this game only earned a modest $2 billion over 3 years since its launch. There’s no way the Apex Legends Reddit could stop that train.

With big streamers and Redditors demanding changes, it’ll only be a matter of time until Respawn does nothing. Not because they don’t want to, but because EA is holding them hostage.

A lot of these issues in question have had fans in arms for multiple seasons.

Will changes come? Probably not, but it doesn’t hurt to stand up for what you believe in Legends.

A change needs to happen and fast. However, EA holds all the cards.