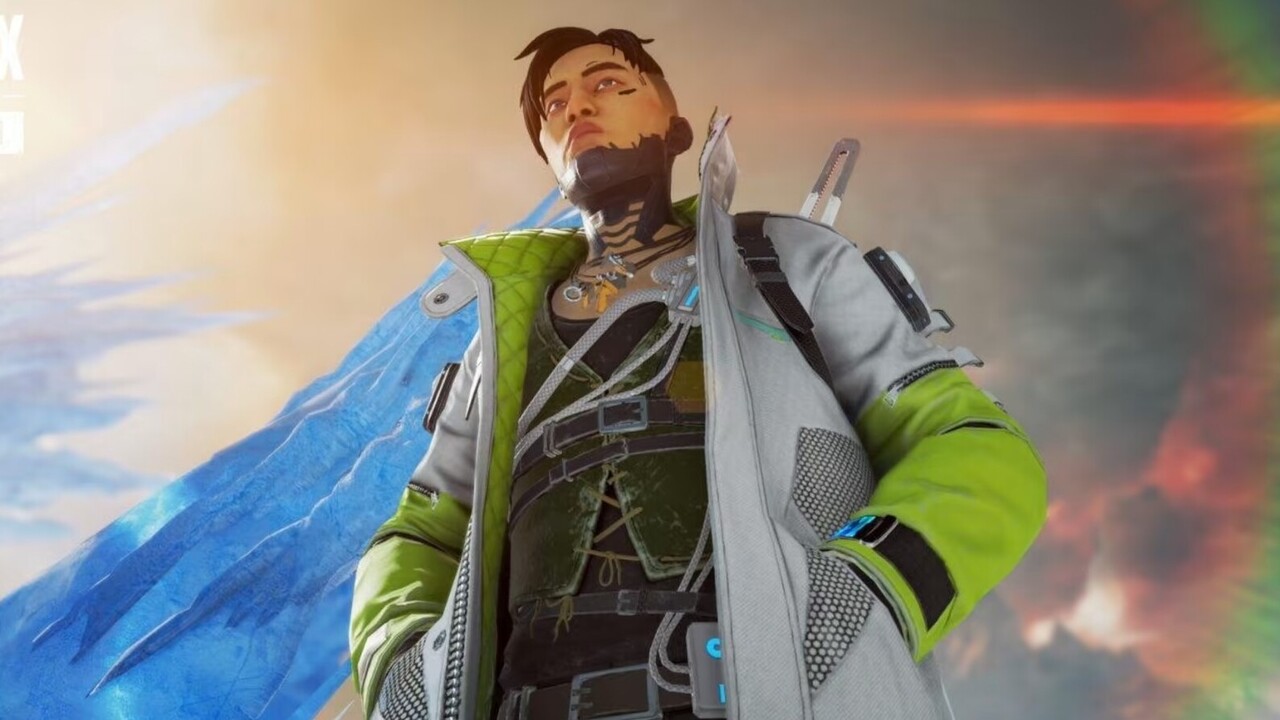 Apex Legends Mobile’s latest season is here and it has expanded the arsenal of legends in the game.

Fans of the franchise who have played Apex Legends on consoles or PC should already be familiar with the surveillance expert.

The character, whose real name is Tae Joon Park, has a dark background. Crypto was abandoned as an orphan when he was very young.

Before joining the Apex Games, he served as a computer engineer for the Mercenary Syndicate with his foster sister, Mila Alexander.

Things went awry, though, after Crypto and his sister found an algorithm that predicted the result of any Apex Games match.

Mila Alexander soon disappeared after this discovery with Crypto being framed for her murder. He has joined the Apex Games to clear his name.

Crypto’s abilities on mobile are similar to what players have seen on console and PC versions of Apex Legends.

EA has implemented a change to his drone, though, which now follows him around and automatically tracks enemies.

His tactical is the Surveillance Drone. This can be deployed and remotely controlled to scan the surrounding battlefield for enemies and other hazards.

Crypto’s passive further empowers his tactical. It’s called Neurolink and it makes any enemies or traps detected by the Surveillance Drone to be visible to his squad if they are within 30 meters range.

Finally, his ultimate is the Drone EMP. On using this, Crypto’s drone sends off an EMP which deals shield damage, slows enemies, and disables traps.

You can unlock Crypto for free in Apex Legends Mobile through the Battle Pass.