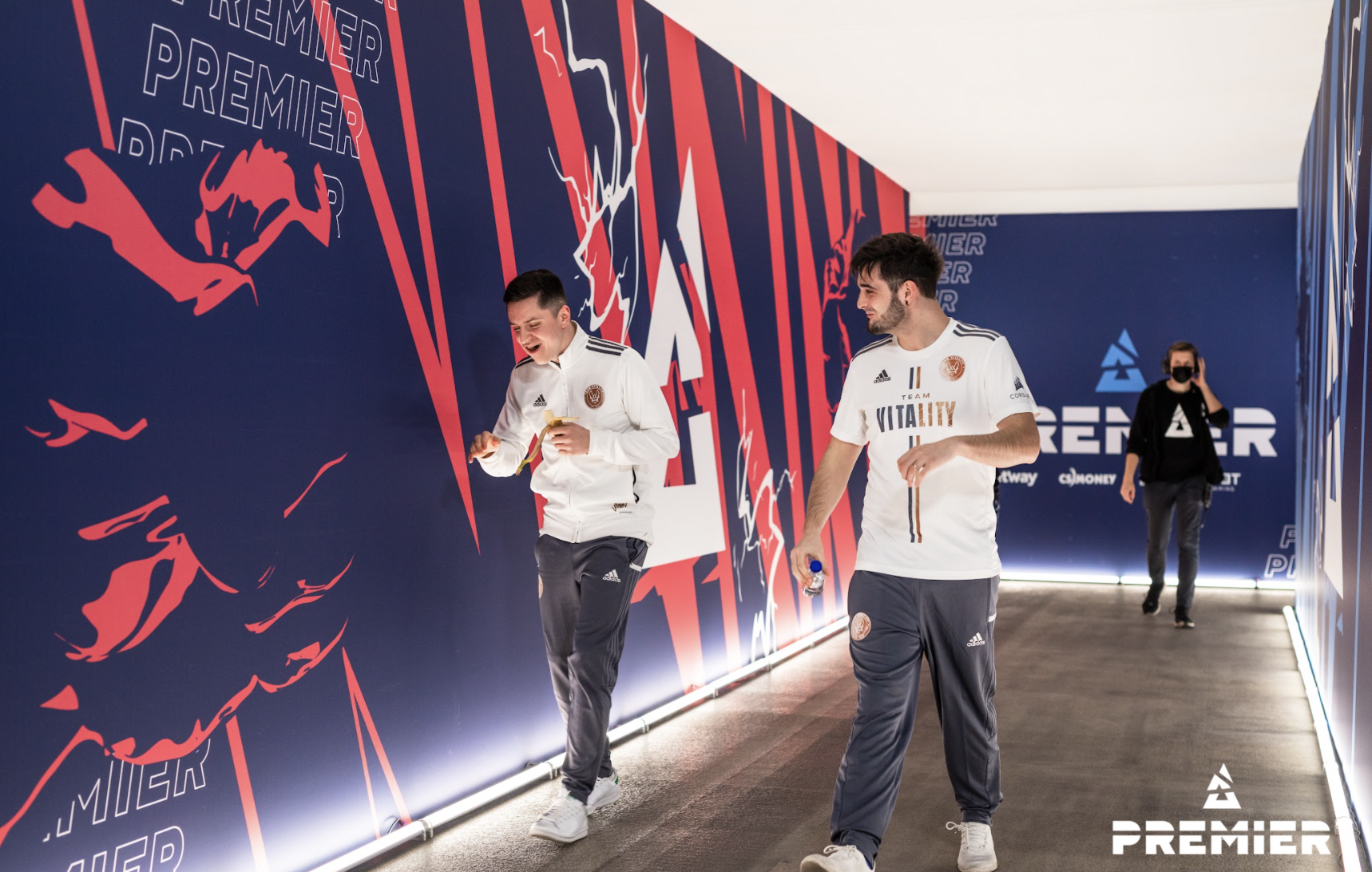 Apeks has announced the departure of Richard “shox” Papillon from the organization. The French veteran joined the Norwegian org in August but has now departed the lineup, citing “differences in vision on how to proceed with our in-game team development.”

The move follows a lackluster start to shox’s stint at Apeks. The team failed to qualify for the IEM Rio RMRs. Their best result was a semi-final run at Fragadelphia 17.

There is no news on who would be replacing shox, with Apeks stating they are actively looking for a replacement.

The dream of a last dance

With shox becoming available, French fans can start speculating about a potential French last dance. With the first Major of 2023 being hosted in its capital, the French scene has little hope of a strong showing at BLAST Paris.

But a recreation of Imperial’s success is possible.

Kenny “kennyS” Schrub and  Lucas “Lucky” Chastang are still on the bench of G2 and HEET, respectively, meaning a strong, experienced core can be build easily. Add to this some younger, up and coming players, and there might be some potential. Are you taking notes, Kameto?