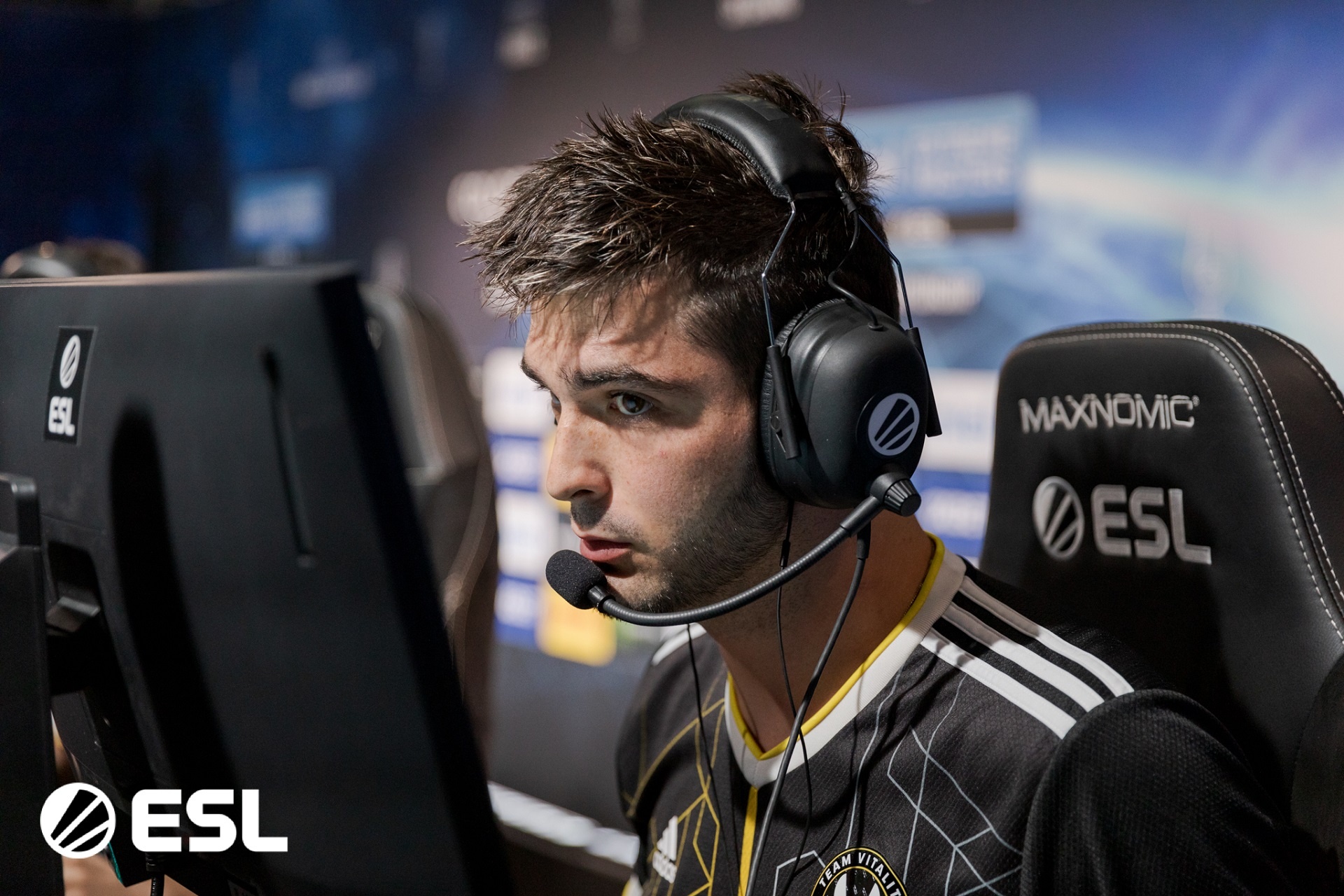 The Major winner spent the first half of 2022 on Team Liquid but was removed after poor performances by the NA squad. He previously played for Vitality and won a Major with LDLC.

The move comes after Apeks have revitalized their CSGO roster with the removal of Asger “AcilioN” Larsen and Hugo “Chawzyyy” Günther. Alongside shox, the other replacement is Justinas “jL” Lekavicius. The Lithuanian signed from MAD Lions.

Apeks also announced recently that their new IGL will be Martin “STYKO” Styk, a move that will now be a huge relief for fans of shox.

sauce, sauce and more sauce. Happy that shoxie is back