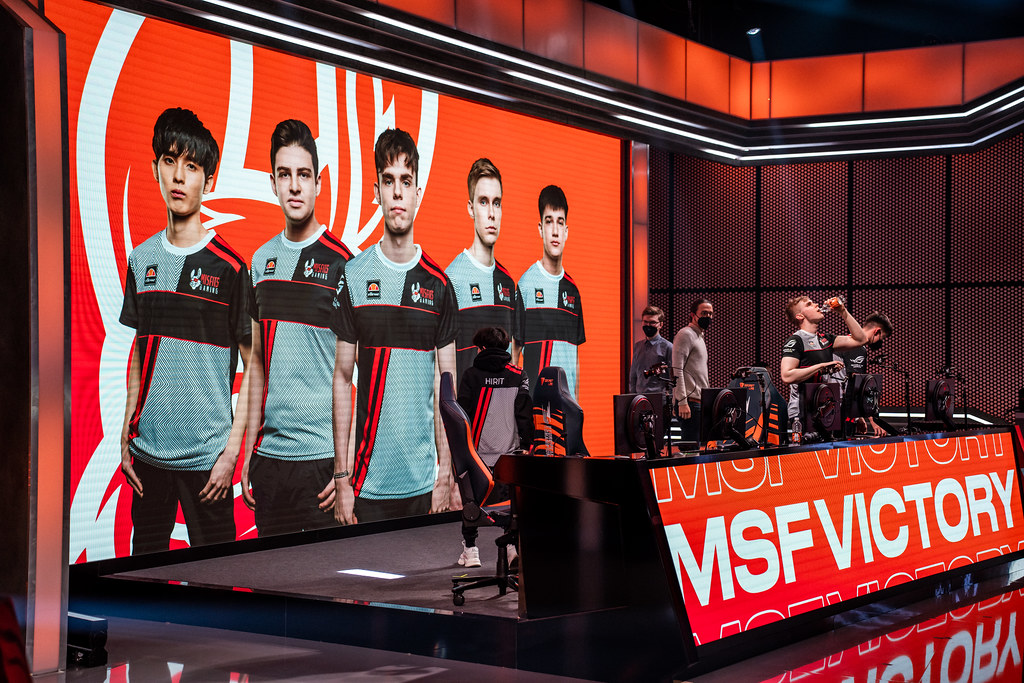 Another one: Misfits surprise Fnatic with insane comeback

Misfits have defeated Fnatic in an important game for the LEC standings. With that win, Misfits still have a chance to finish 1st, while Fnatic missed a huge opportunity to spend the night at the top.  The game started with an early game dominance from Fnatic. The team was able to pick up three fast kills after a questionable dive from the side of Misfits.

After a huge early-game advantage, the gold lead increased up to 8k and the game was looking doomed for Misfits. However, you should never count out Misfits until their nexus explodes!  They did it again! Another incredible comeback and a 37-minute victory for the rabbits. I guess G2 & Fnatic do have something in common - losing to Misfits while being so much ahead in the early-game.

This massive win for Misfits locks them into a top 3 finish. Depending on the outcome from the remaining matches, Misfits can finish 1st, which would definitely shake the league.

For that to happen, Rogue & Fnatic have to lose their next games. Hard but not impossible.