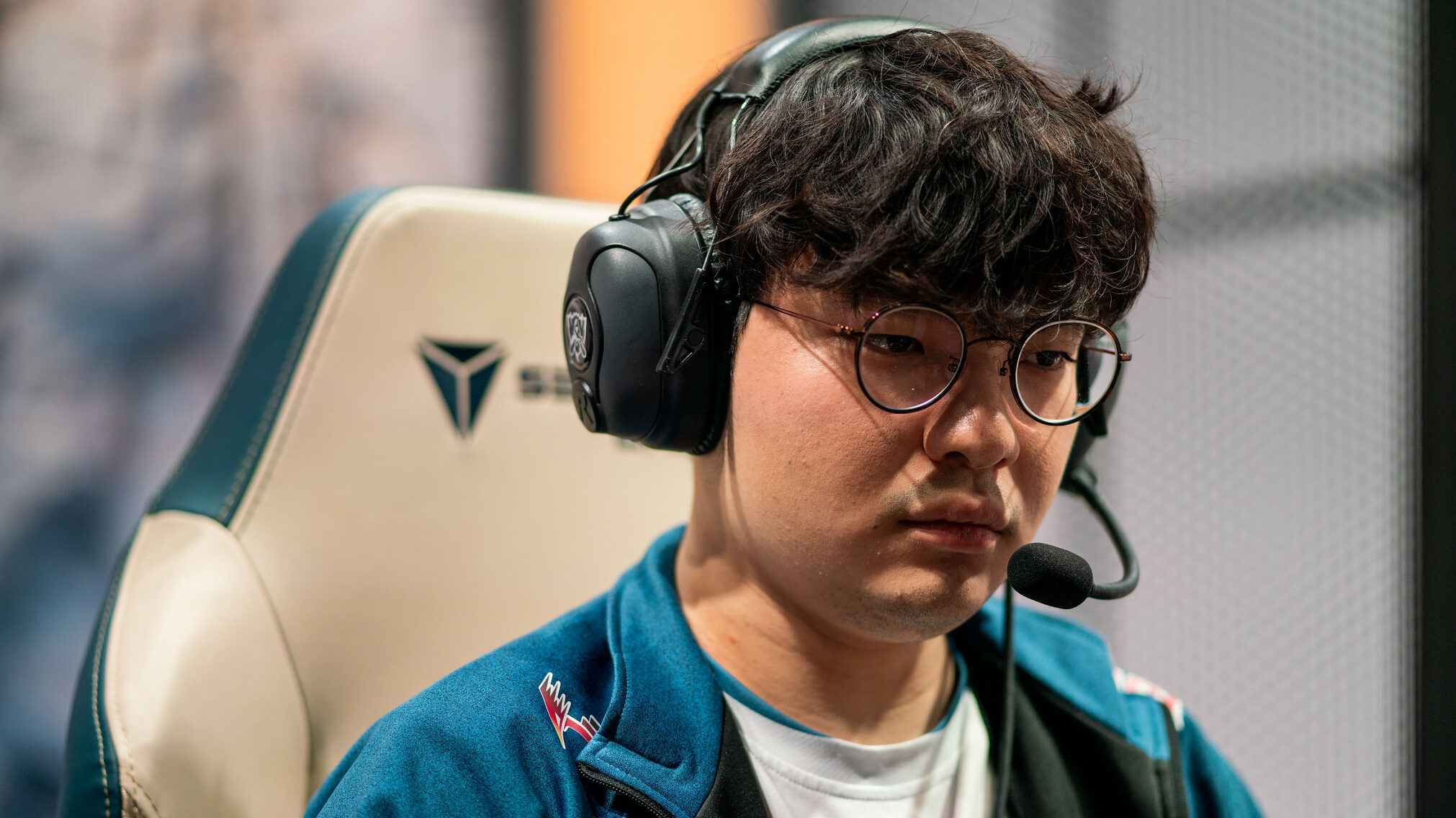 During the 2022 LCK Summer Split game between DRX and NS RedForce, another big League of Legends bug occurred. After a big fight at Dragon, DRX support Cho “BeryL” Geon-hee died as Amumu but instantly respawned in the fountain.

The bug instantly caught everyone confused and a pause was shortly after called out. The game between the two teams was already close and action-packed, but BeryL respawning this fast that late in the game can’t be right.

Even though BeryL leads the LCK in deaths, he should still get the grey screen like everyone else, right?

League of Legends bugs keep ruining the LCK this split

With the LCK being used to big bugs and chronobreak drama this split, it’s not really a surprise that another thing popped up.

What is a surprise though, is that a bug of this magnitude can even happen and that NS RedForce ended up declining the offer for a chronobreak.

None of these teams wants to bother with LCK’s crap any longer, huh?

Some would think that the story ends here, but it doesn’t. As the game between the two LCK teams was about to end, with DRX pushing for the victory, the bug happened again.

This time it was NS RedForce support No “SnowFlower” Hoi-jong who got to try it out on his Leona. He died twice during the last minute of the game and respawned instantly both times.

To make matters even more confusing, the deaths didn’t show in his death count and a kill didn’t get awarded either. Maximum confusion, we know.

With the game win going to DRX, all we can hope is that a bug like this won’t return, especially for the playoffs.

Is Mordekaiser in control of the LCK tournament realm this split? Because these bugs are getting crazier by the minute.