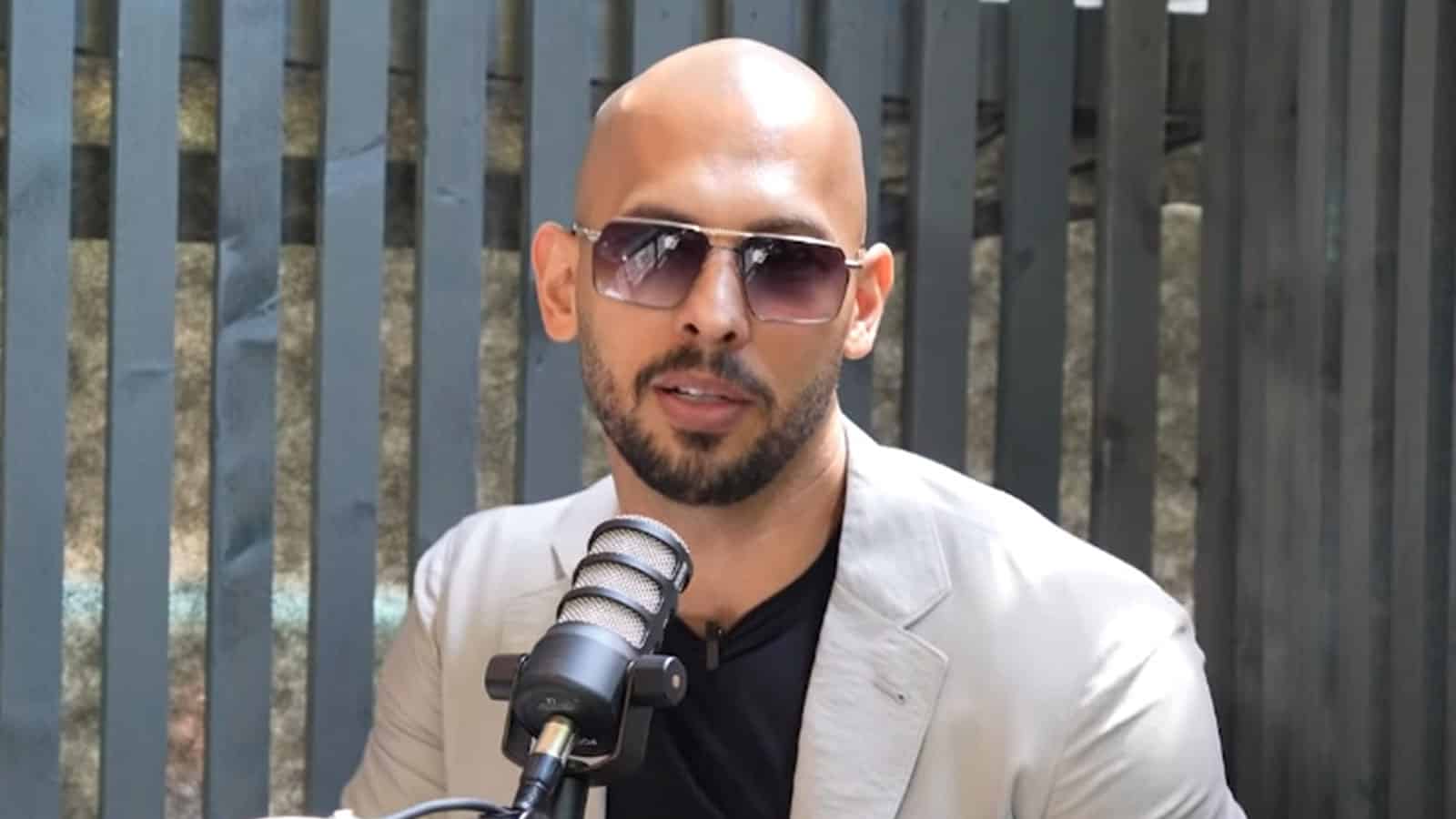 The Andrew Tate ban wave is continuing – this time with TikTok removing his main account.

Tate has been taking the internet by storm over the past few month. As any YouTube viewer knows, one Andrew Tate video will spiral your algorithm into a never-ending Tate recommendation loop.

YouTube is far from the only online platform to experience the Tate takeover. Much of the traffic has come from TikTok, which has helped push Tate’s red pill message to the masses.

Although some of Tate’s rhetoric is presumably hammed-up for entertainment purposes, much of his worldview has been dubbed “sexist” by even some of the internet’s more controversial figures like xQc and Dave Portnoy.

Social media companies have begun to take action against Tate’s accounts in the wake of his recent popularity.

Why did Andrew Tate get banned?

In a statement to the Washington Post, a TikTok spokesperson gave the reason for Andre Tate’s ban: for “content that attacks, threatens, incites violence against, or otherwise dehumanizes an individual or a group.”

Tate’s last social media account standing appears to be Twitter. We don’t know if his YouTube channel is monetized – although that shouldn’t matter much to him. Besides, he gets plenty of attention from his podcast appearances and unassociated clip channels.

The Andrew Tate hunt continues on the internet. Only time will tell whether or not his message will survive.