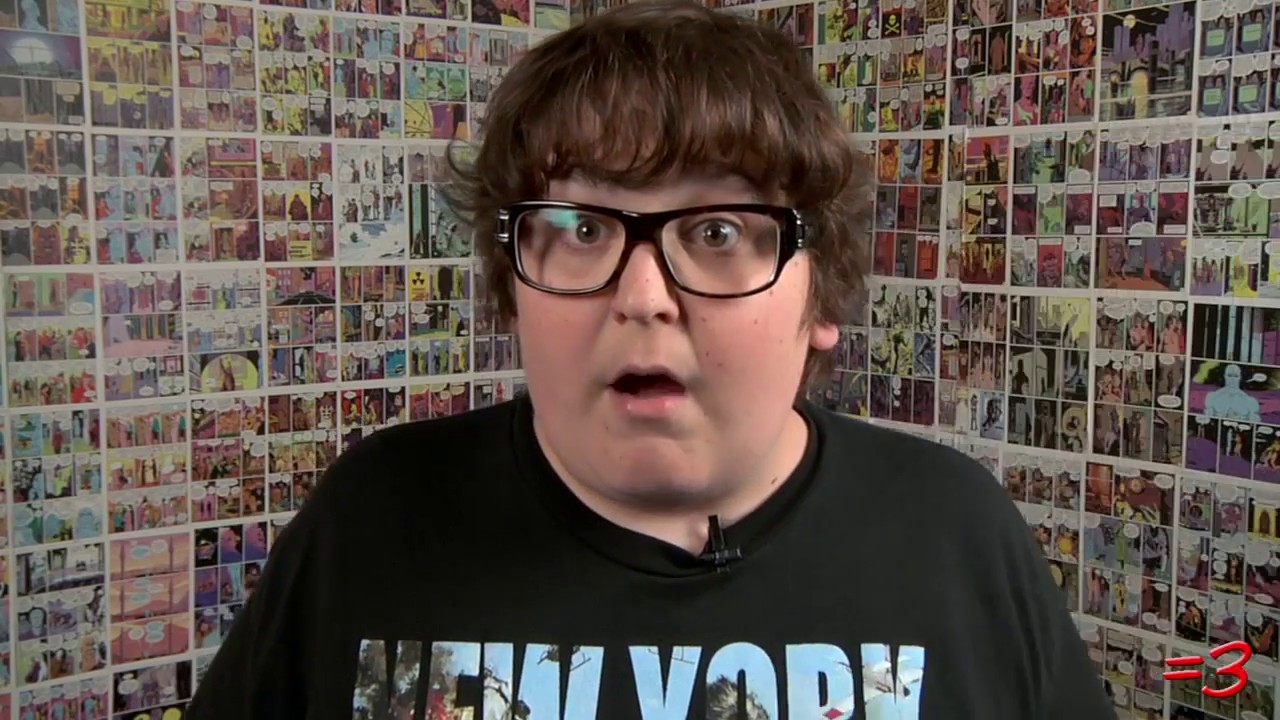 Andy Milonakis calls Cashmeow a ‘dangerous psychopath’ on The Andy Milonakis Show. The popular Twitch streamer calls George “Cashmeow” Brown a liar and a scammer, accusing him of lying about his wealth over the years, cheating on his wife and more.

Andy Milonakis reveals many details in the lengthy 20-minute video on his YouTube channel. Among the upheaval of information disclosed, the following are the most interesting ones:

Why is Andy Milonakis calling Cashmeow a psychopath?

Andy Milonakis calls Cashmeow ‘a psychopath’ because of the latter’s antics and behavioural patterns.

He wishes the Japanese Twitch streamer seeks help to get better. Cashmeow is yet to respond to the accusations.

Stay tuned to Jaxon for regular updates regarding the same.