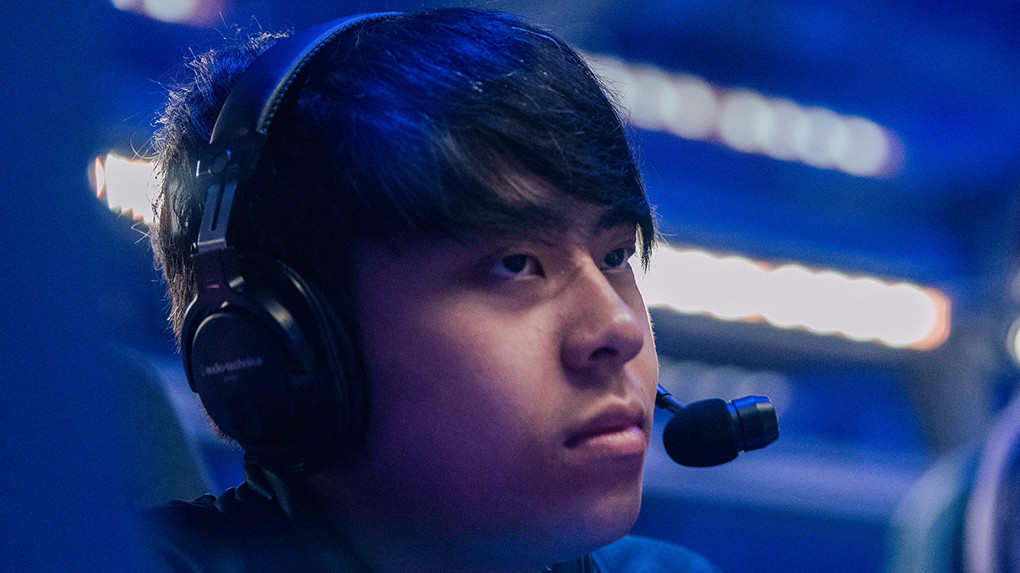 Anathan “ana” Pham joined T1 to compete at The International 2022 Southeast Asian (SEA) qualifiers in a bid to qualify for TI11.

Joining alongside his former teammate, Topias “Topson” Taavitsainen, Ana is looking forward to conquering another TI title; but this time from the Southeast Asian region with T1.

Ana and Topson have already won the highest accolade in the Dota 2 industry with OG.

The International Winner with OG roster

The duo also etched their names in the history books by winning The International twice in 2018 and 2019 with the same OG roster.

However, Ana has a unique storyline in this context.

He himself, it appears, was the crown jewel in those successful OG line-ups.

The legacy continues with Ana once again making an appearance just in time before The International 2022 qualifiers after being inactive for the entirety of the DPC 2021/2022 season.

Jaxon’s Phoenix interviewed Ana, and they talked about just that – clearing the air regarding his on-and-off romance with Dota, joining T1 and playing from SEA alongside Topson, why he thinks the DPC is terrible, and more.

Jaxon: What are the reasons why you decided to return to competitive Dota 2 in time for the TI11 qualifiers?
Ana: Partly because the DPC is terrible, and I wouldn’t consider playing anything else other than TI and some third-party tournaments for fun unless they changed it.

Jaxon: How did you and Topson come to the decision of pairing up together for the same?- More importantly, could you tell us how both of you ended up joining T1?
Ana: March was looking for a player, we had a talk, and I also asked Topson and he happily agreed.

Jaxon: You’ve won two TI’s with OG, which was heavily based on the European playstyle. But now you’ll be playing with T1 in the SEA-esque style of Dotes. What is your expert opinion on both these playstyles? Which one do you prefer the most?
Ana: Playstyle really depends on players/team ideas and I’ve been playing in SEA for some time now so I feel not much difference.

Jaxon: Do you plan on bringing a slight taste of European Dota playstyle to T1 along with Topson? Do you believe the combination of EU/SEA playstyle may give T1 an advantage going into the TI11 regional qualifiers?
Ana: Maybe, only results can tell.

Jaxon: There’s quite the meme surrounding you: making your competitive appearance around TI’s while being inactive/retired for the rest of the year. What are your thoughts about it?
Ana: Yeah, what’s the point of playing useless DPC when you can just spend a fraction of time on qualifiers, if it works, great, and if not then it doesn’t matter.

Jaxon: You’ve achieved more than a player could dream of in the last few years, despite only playing competitively towards the tail end of the season (around TI’s). What keeps you a cut above the rest despite not being as active as other pro players? Luck, skill or both?
Ana: Probably both and being at your peak at the right time.