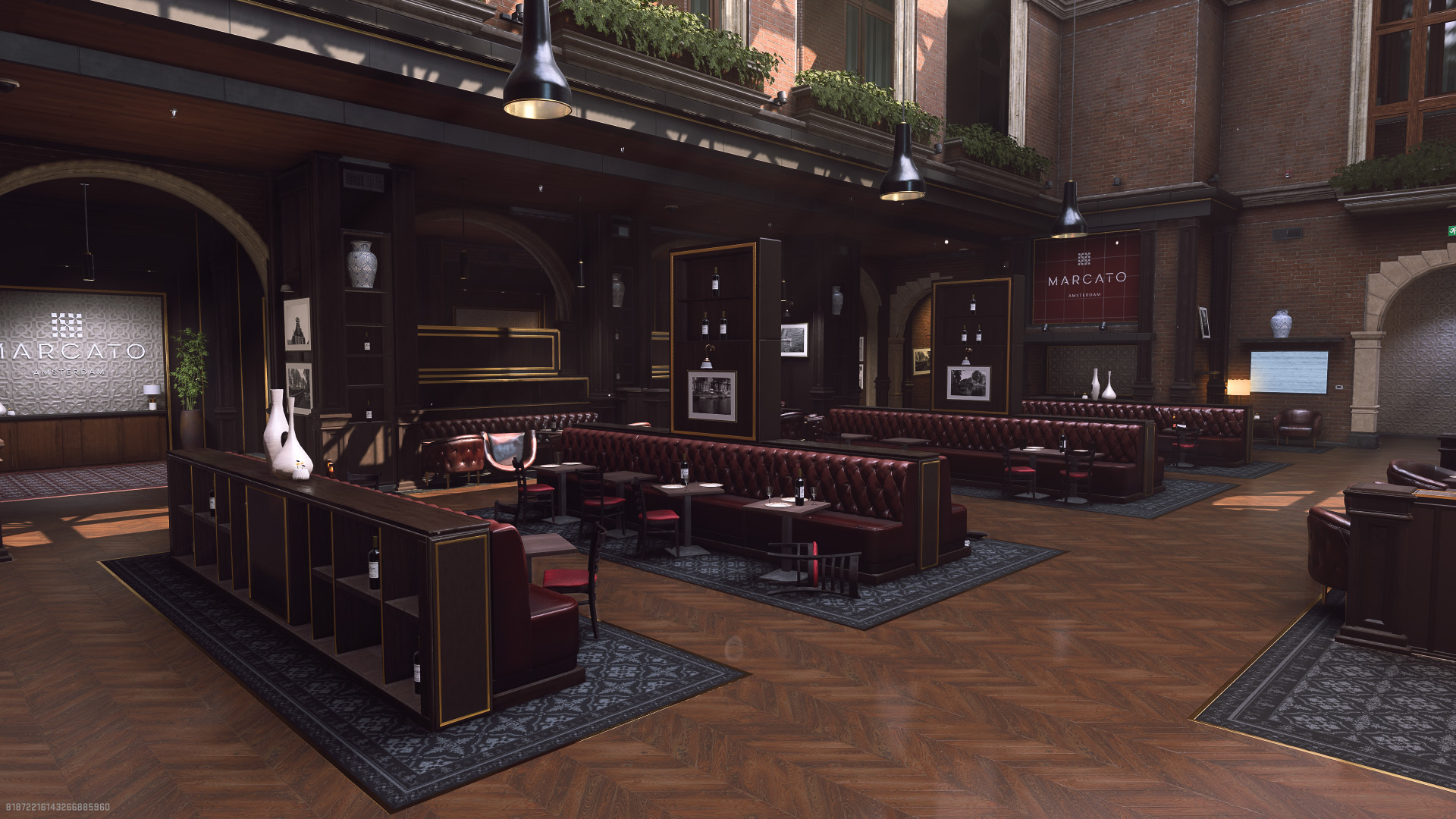 Amsterdam hotel could sue MW2 for using it as a map

Despite having an excellent launch, the biggest in Call of Duty history on PlayStation, and breaking other records along the way, Call of Duty Modern Warfare 2 might now be on the receiving end of a lawsuit from the Conservatorium Hotel in Amsterdam.

The issue seems to have stemmed from how the hotel has been depicted. The hotel’s manager Roy Tomassen doesn’t seem too pleased with the association, claiming that the game is violent, which goes against the hotel’s core values.

The manager didn’t state that legal action will be taken, but it is certainly a possibility. Legal actions often follow a condemnation of this kind.

The Conservatorium Hotel is among the many great buildings situated in Amsterdam’s Museum Quarter, located alongside the Rijksmuseum and the Van Gogh Museum, and is often hailed as the Netherlands’ premium luxury hotel.

Initially serving as a bank, the building was built in the 1800s and is synonymous with the Art Nouveau décor. The building carries with it a cultural and artistic prestige, which seems to have been undermined by its involvement in the game.

Modern Warfare 2 has been receiving praise

In the game, the building gets blown up, which certainly hasn’t gone down well with those who speak for the iconic hotel. It seems like Modern Warfare 2’s attempts to make a visual spectacle have come at a cost.

When games go to such great lengths to make blur the line between reality and fiction, they often get applauded, and this has been the case with the latest Call of Duty title, but they can encounter hurdles in the real world as well. The hotel is present in the multiplayer and campaign mode and is one among many real-world sites that have been used as inspiration to ground this world.

There hasn’t been any response from Activision and Infinity Ward yet, but this little dispute looks like it is far from settled.