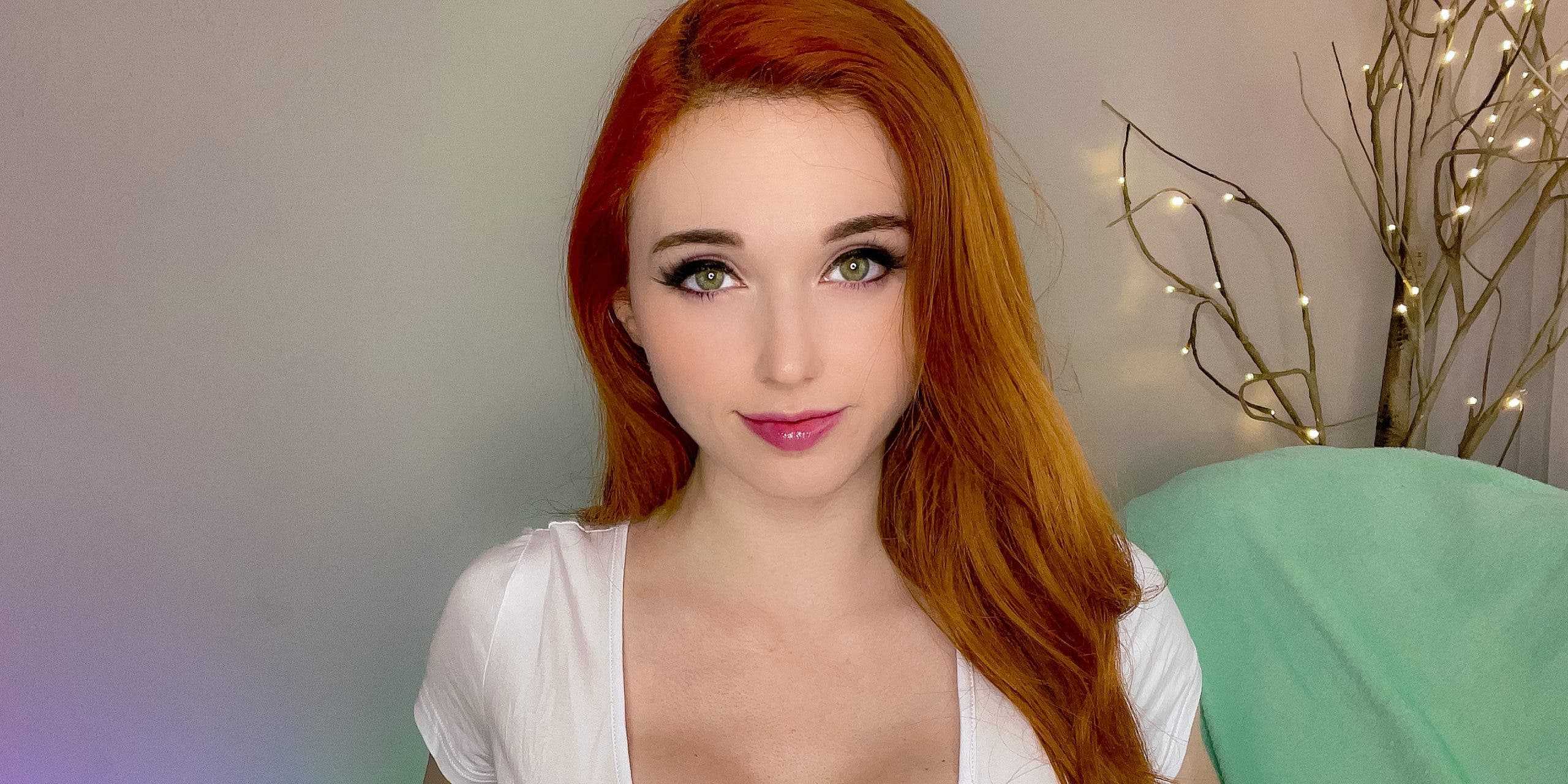 It’s not easy to be a hot tub streamer visiting real-life events. Amouranth’s stalker situations have been long documented, as has their tendency to follow her wherever she goes.

TwitchCon, being open to the public, is a relatively obvious place for stalkers of all streamers to show up.

Amouranth has some of the bolder stalkers on the internet, and she confirmed that one of them went to an after-party, preventing her from attending.

This time, Amouranth’s stalker wasn’t able to lurk in the shadows – as her cameraman confronted him and blasted him to the internet.

The clip now sits on the front page of r/Livestreamfail, showcasing his creepiness to the wider streamer community.

In the clip, you can see one of Amouranth’s associates confront the unnamed stalker, telling him that they have connections in the community and that they will kick him out of the bar. The creep replied, “That’s adorable, honey.”

The zoom-in on this stalker’s eyes is unsettling to see – about as unhinged as it gets. It’s hard not to have some sympathy for Amouranth, too. She wasn’t able to enjoy the night – held hostage in her room by the presence of one of her stalkers.

Now that his face is on the internet, it will be easier for fans to identify him at future meet-and-greets – which is a good thing.

Speaking of meet-and-greets, Amouranth’s meet-up went about how you’d expect it to go: complete with pudgy youngsters asking her to step on them for a photo.

This is some down bad stuff to be sure, but it’s nothing on the level of stalking an internet celebrity. All the best to this lad who is, hopefully, happy with his picture.