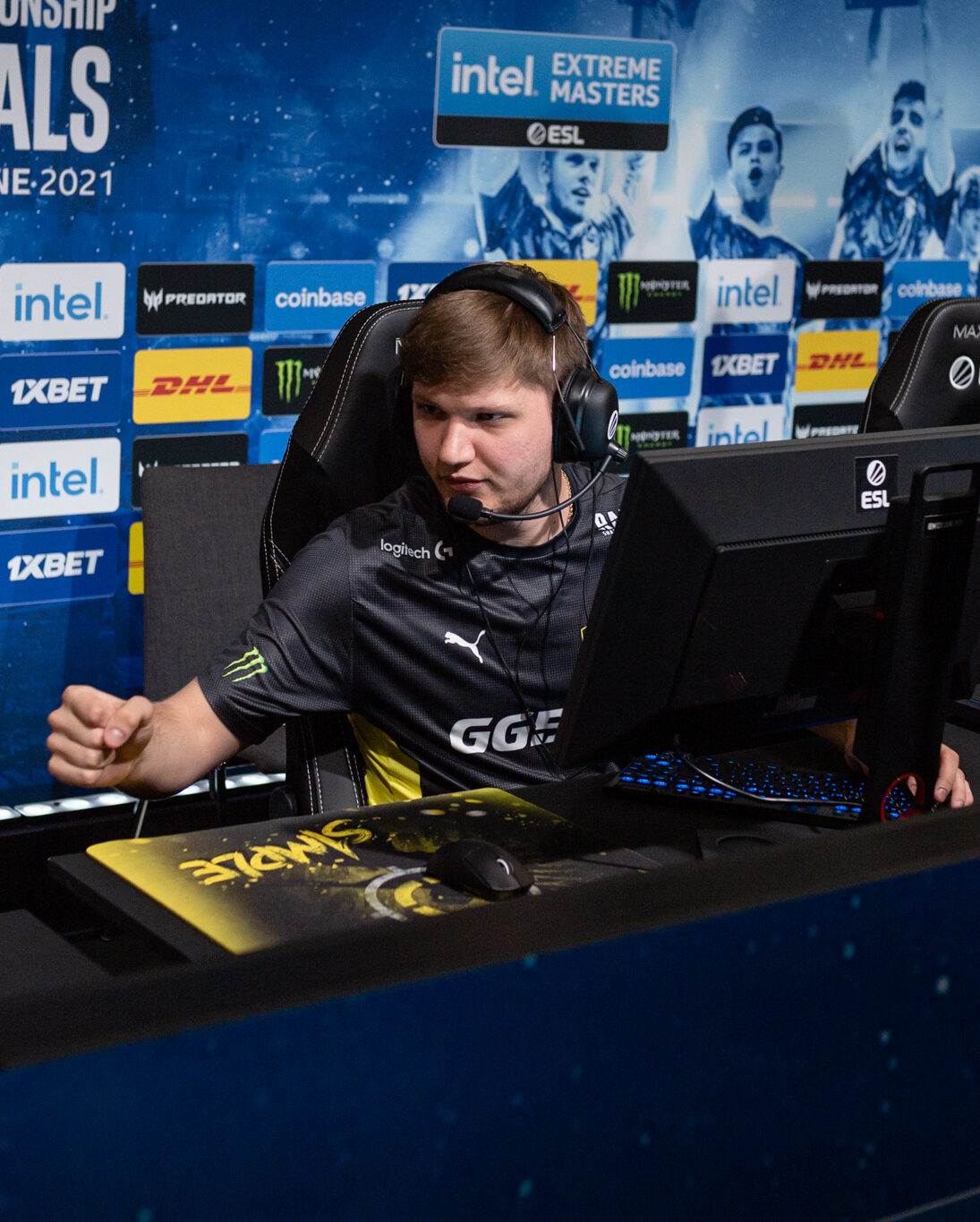 Amid military conflict, Natus Vincere to compete at IEM Katowice with Russo-Ukrainian roster

Kyiv-based Natus Vincere’s stance as a united front ahead of IEM Katowice tells enough about Russia’s invasion of Ukraine: none of its members wanted it nor asked for it.

As the team sets out to face an undetermined opponent on Feb. 26, it will do so with a Russo-Ukrainian roster that has won the majority of 2021’s tournaments.

Throughout 2021, Russian IGL Boombl4 and Ukrainian AWPer extraordinaire S1mple dazzled onlookers as they won the most significant tournaments of the year: PGL Major Stockholm, Blast Premier Global Finals (2020 and 2021), ESL Pro League and IEM Cologne are among many victories they shared.

But IEM Katowice will put them at the forefront for other reasons.

It won’t be about the awaited m0NESY vs. Na’Vi clash if G2 Esports fend off Virtus.pro, or about winning another tournament at the top tier of competition.

Instead, a Ukrainian organization with a Russo-Ukrainian mix will take center stage while their countries are at war, with an uncertain future ahead of everyone involved. Additionally, nobody knows how the events will affect team chemistry as it affects the people in it.

I cry thinking about my family and friends in Kyiv
I’m "lucky" that I’m not at home, but you can’t even imagine how much I want to be there
Tomorrow I want to think about IEM Katowice and only
We don't need regrets, We need support, thank you everyone who cares #navination

It will take more than guts to power through while loved ones are facing adversity, alongside Russian teammates that did not ask for any of it—least of all the scrutiny that comes with a decision they had nothing to do with and of which they likely disapprove.