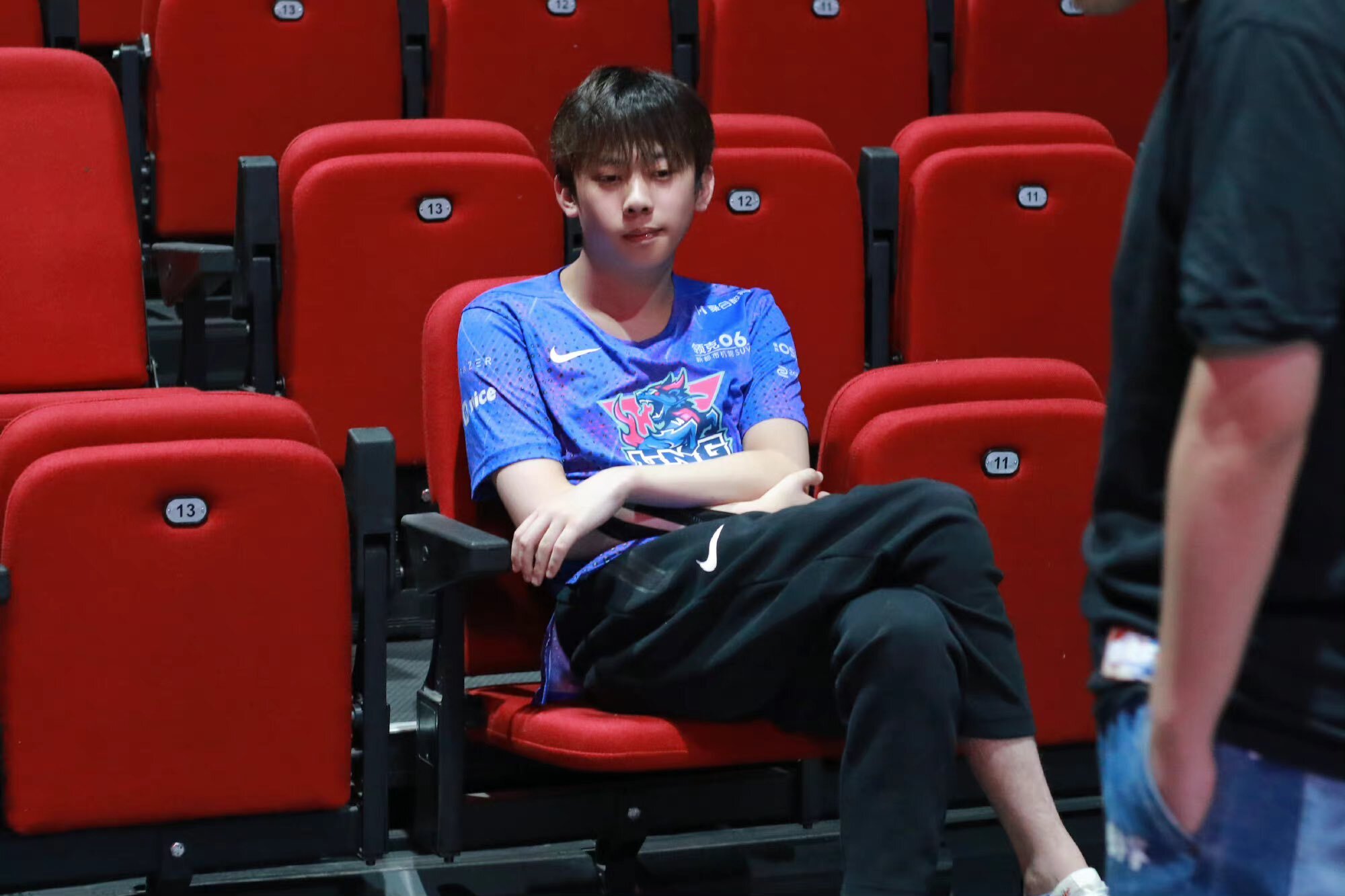 A few days after LNG Esports demoted their star top laner Hu “Ale” Jia-Le to their academy team, the player shared his thoughts on stream. There, he voiced regretting to stay with LNG during the offseason despite receiving a multi-million offer from another team.

After a strong finish in the 2021 LPL summer split and a League of Legends World Championship appearance, LNG signed former World Champion “supercarry” mid laner Kim “Doinb” Tae-sang. Although they hoped to improve further, a disappointing Spring playoffs exit and a poor Summer performance so far forced the team to make changes. So, they benched Ale and promoted their LDL top laner Qi “PandaC” Xin.

Ale confirmed on his stream that he most likely played his final game for LNG this season. He also told his fans that they would see each other again in Season 13.

Ale left a lot of money on the table

Next, Ale admitted rejecting an “8 digit yuan salary” offer (at least $1.5 million) to stay in LNG during the 2021-2022 offseason. In hindsight, it turned out to be the wrong call, as LNG’s superteam project isn’t fulfilling its potential.

During his stream, Ale also revealed that he wasn’t paid for his streaming since February. According to him, he asked “the staff” about it but never got a response. It is unclear which staff he is referring to, but it is likely an issue with the streaming platform Bilibili.

Speaking of his conflict with LNG, rumors about the team’s ‘internal issues’ are spreading like wildfire in the LPL community.

Allegedly, the team recently had an internal meeting regarding training and competition, and DoinB stated it went very well. However, Ale didn’t participate in the meeting, raising the question: is there a working relationship between the two star players at all?

Fans also noticed a situation where Ale encountered DoinB in his solo queue game while streaming. The fans wondered why they weren’t interacting, as DoinB usually teases him by shouting “Ale Ale” when they used to meet in-game. Fans also couldn’t hear DoinB, usually known as an extremely loud person, despite Ale usually sitting next to him in LNG’s office.

Benching Ale didn’t seem to fix LNG’s issues so far, as his replacement PandaC went 0/12/6 in a 2-1 loss to RNG. The team currently sits 8th with a 6-5 score and is facing a real challenge to make it to the playoffs, let alone Worlds in 2022.