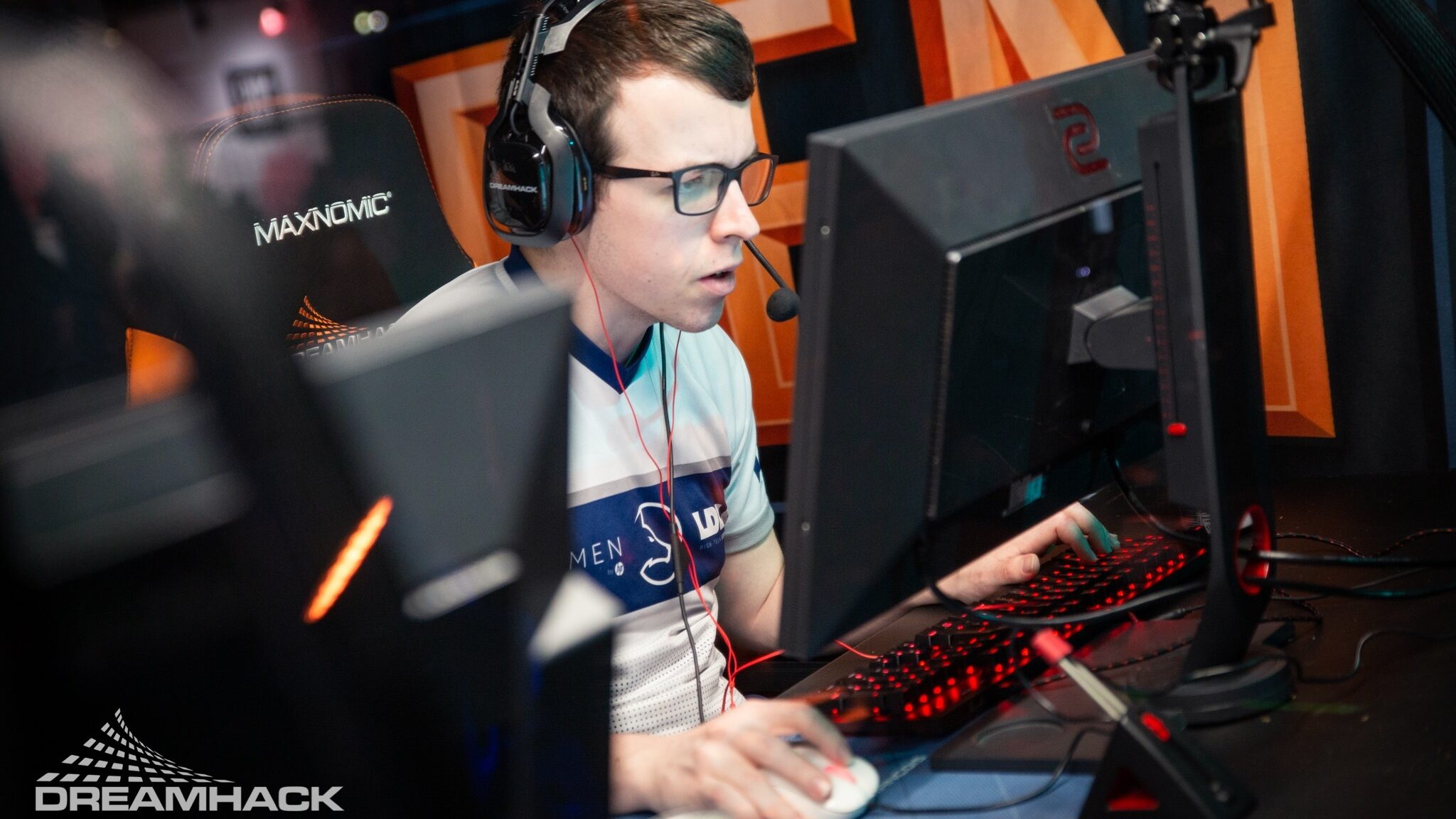 French hybrid player Francois “AMANEK” Delauney is set to join LDLC OL, according to a report from 1pv.fr. The 28-year-old would be departing G2, where he’d been benched since the start of the year.

The move would see AMANEK return to a familiar home, as the Frenchman played for LDLC OL’s predecessor Team LDLC before joining G2 in 2019. He’d be joining two players, Filip “Graviti” Brankovic and Ryan “Neityu” Aubry, with whom he reportedly tried to form a new lineup earlier in 2022.

AMANEK enjoyed a relatively successful 3-year stint on G2. Initially part of the French lineup, he reached the grand finals of IEM Katowice, IEM Cologne, and the PGL Stockholm Major after the team turned international.

Despite reaching said Major final at the end of last year, AMANEK was moved to the bench in favor of Ilya “mONESY” Osipov in early 2022.

Since, he’s stood in twice for the roster, as both coach Remy “XTQZZ” Queniam and Aleksi “Aleksib” Virolainen were temporarily sidelined with COVID-19.

The report did not mention who would be departing LDLC’s lineup.