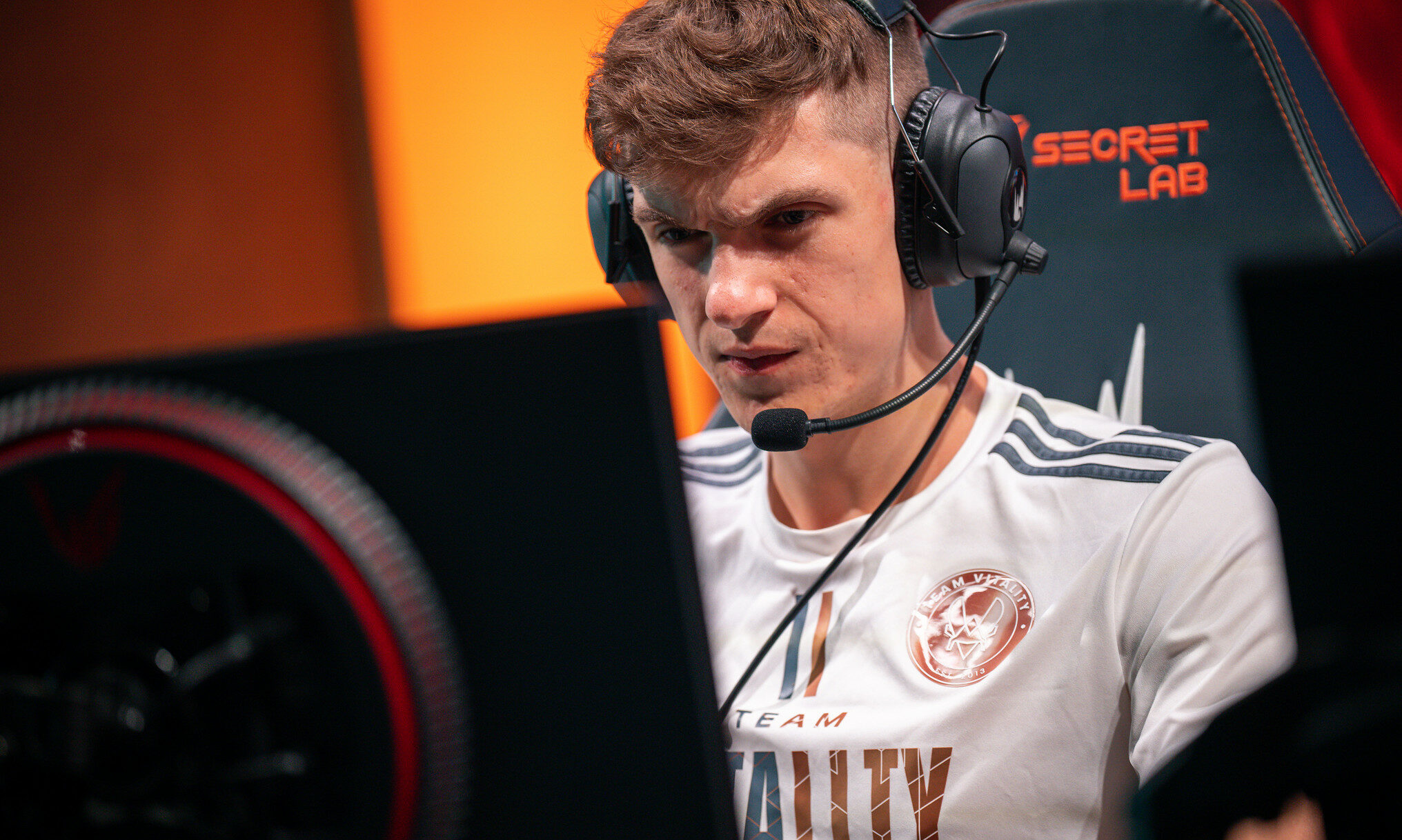 One of the best European top laners is taking time off going into 2023, as Barney “Alphari” Morris has announced that he won’t be looking to join a team in the ongoing offseason.

Alphari announced it on Twitter, explaining his thoughts about competing and how he wants to prioritize time off instead of competing. Alphari mentioned that he “didn’t look for or want to join a team” this offseason, as his passion for the game has lowered after failing to meet his expectations in 2023.

I decided very early into this offseason that I want to take at least a split off to reflect on what’s gone wrong – and hopefully also to re-find my joy in playing,” Alphari said. “I have no interest in slowly struggling with motivation and wasting mine or anyone else’s time on a nearly-good-enough team.”

Alphari takes a break after a disappointing season with Vitality

After a trip to the LCS in 2021 under Team Liquid, Alphari returned to the LEC this season after joining Vitality on its new super team.

With star players like Luka “Perkz” Perković, Matyáš “Carzzy” Orság, and himself on the team, Vitality was looking like a new potential dominator in the European scene. Unfortunately, it never ended like that, as Vitality took fifth place in spring and failed to qualify for the playoffs in summer.

This year’s lack of results seems to have impacted Alphari’s urge to compete and motivation to win. While he has been considered one of the best top laners in Europe since his time with Origen, he has failed to translate his skill into a trophy.

Unknown when Alphari will return from his break

As Alphari is entering his break, many will be left wondering how long it will be. Alphari said it would at least be for one split, but his Twitlonger indicates that it could be longer.

“I don’t know what the future will hold, just that change is probably good, and anyways that I won’t know until I’ve tried it,” Alphari said. “Either I’ll come back with a new perspective and motivation, still desiring to win, or I’ll find that not playing is more suitable – and nothing lost.”

From the looks of it, there is a real chance that Alphari has played his last game as a professional player. At the same time, most players have regained the motivation to compete after a break; hopefully, the same goes for Alphari.