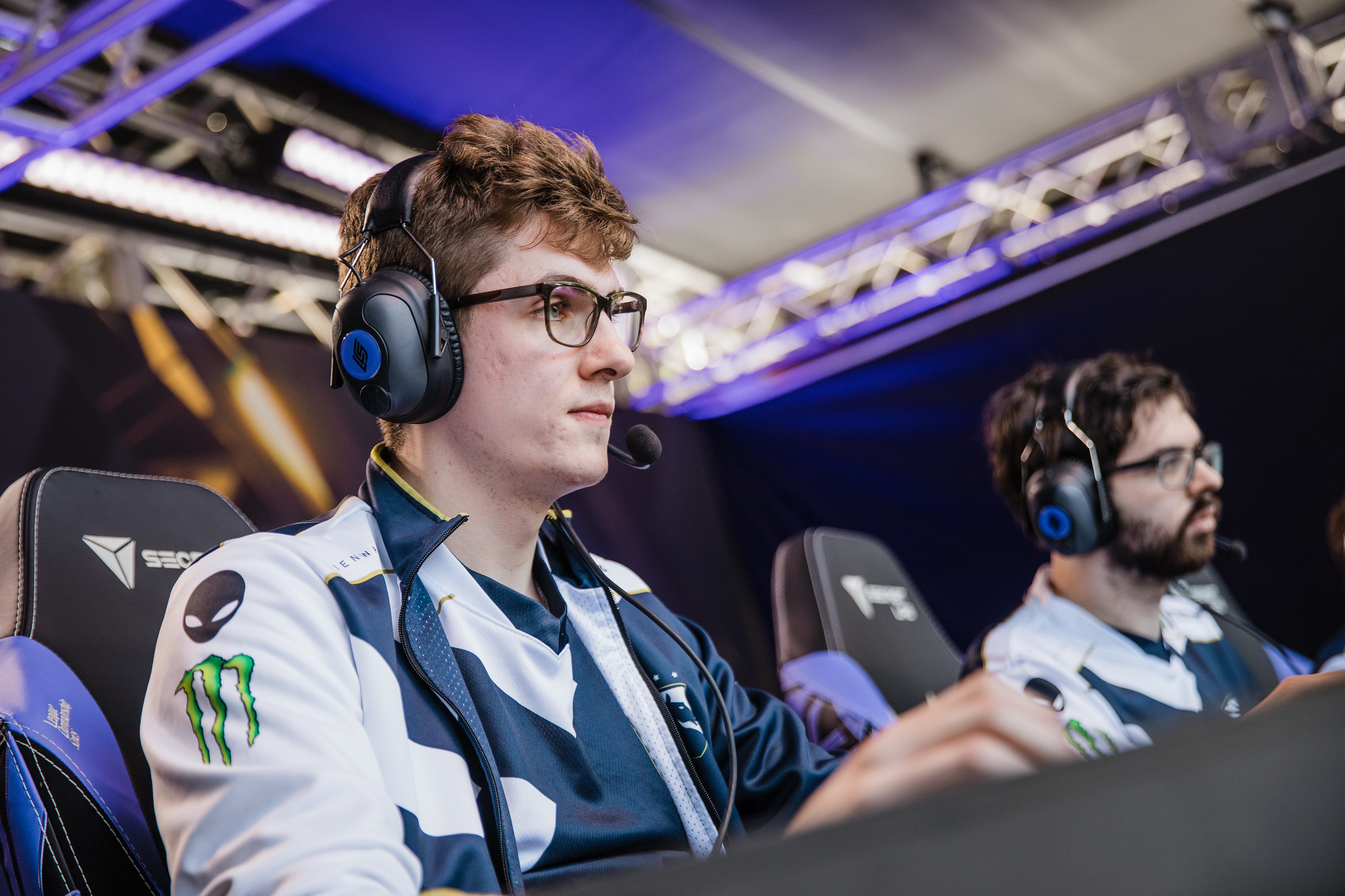 It turns out winning lane doesn't always translate into winning the game. Which is... obvious, or so I thought. Like, it's really obvious. Armut has barely won a lane all year. People don't pick Renekton just to win lane and then...

Ah. Forget that one.

Well, not in the LCS. But in the LEC, at least.

Put your trophies on the table

Every time Alphari joins a team that's meant to challenge for titles, they crumble in some way. Origen fell apart after a promising start, and fell apart HARD. Not entirely his fault - and it wasn't his fault that he had to play with Armao in Spring, either. Though, perhaps being first blooded in all five games WAS his fault.

Jatt benched him, Origen collapsed and Liquid with him got 3-0'd by a clothing brand. That's not a good record.

Alphari is an exceptional laner, but Santorin seems to think the game is still played by Blind Pick rules; you know, two top lane, one mid, two bot lane. He permanently camps Alphari, and in regular split, it's great! Alphari smashes his lane, and everything goes fine.

But... what if Ssumday just doesn't spread his legs in the finals?

Alphari is like a human Olaf top. He'll obliterate you in lane, but he gets outscaled as a player. It's such a bizarre thing, but it's so hard to explain how a player can be so damn good at laning and still just not win enough games.

The issue Team Liquid have is that Alphari is a black hole. He forces you to play around him, and he demands attention because he's so good, but it makes you one dimensional. If the enemy jungler wants to mess him around, and you're not there, his game ends. He doesn't play well from behind, and his mid and bot laner feel the weight of that.

Either Alphari smashes lane and ends the game, or Liquid are struggling. He's a resource hog, just like an aging Cristiano Ronaldo - he needs a lot of attention to do his job, and even then it's more about putting up great stats than collecting titles.

At least CR7 had some in the past, mind. 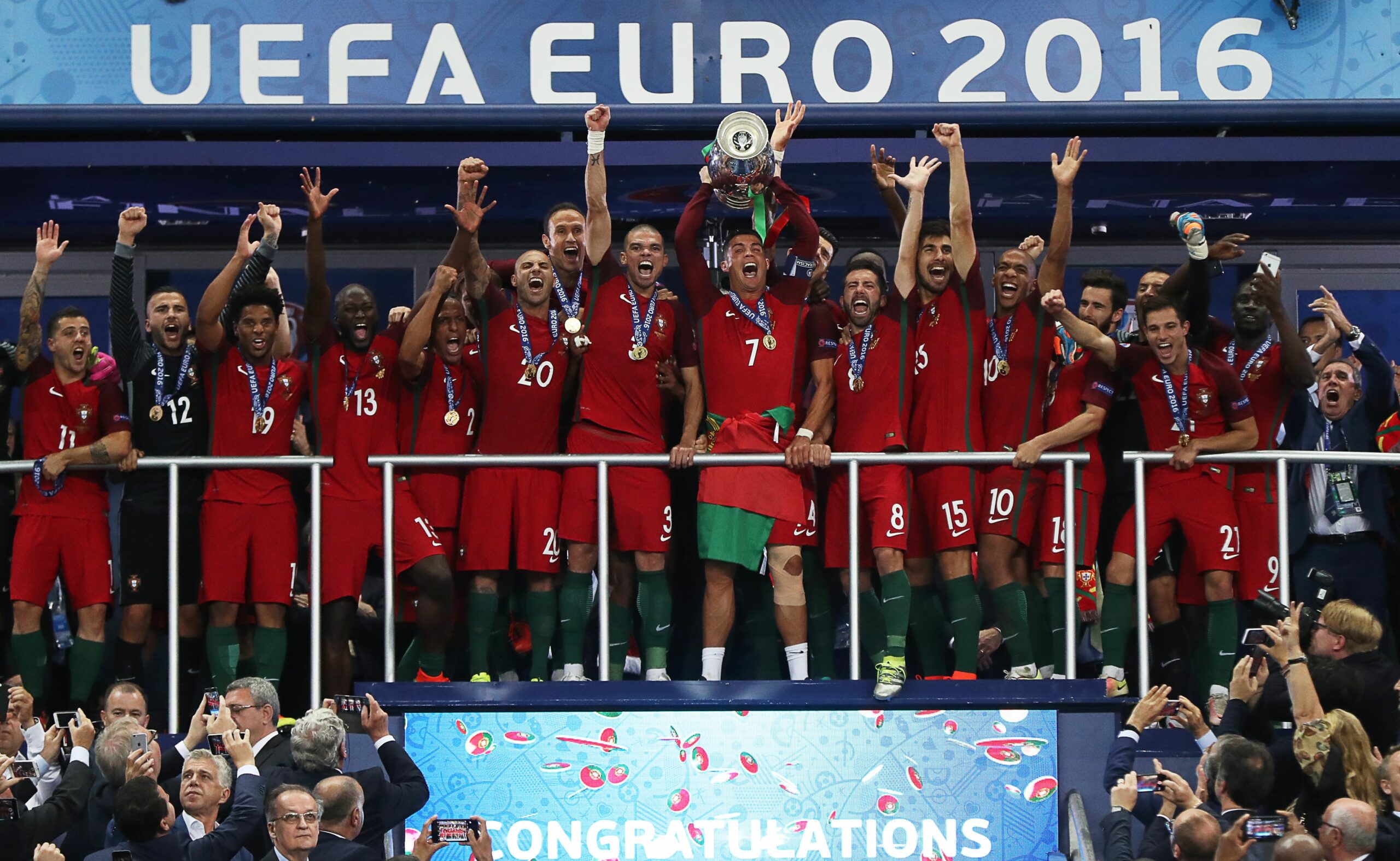