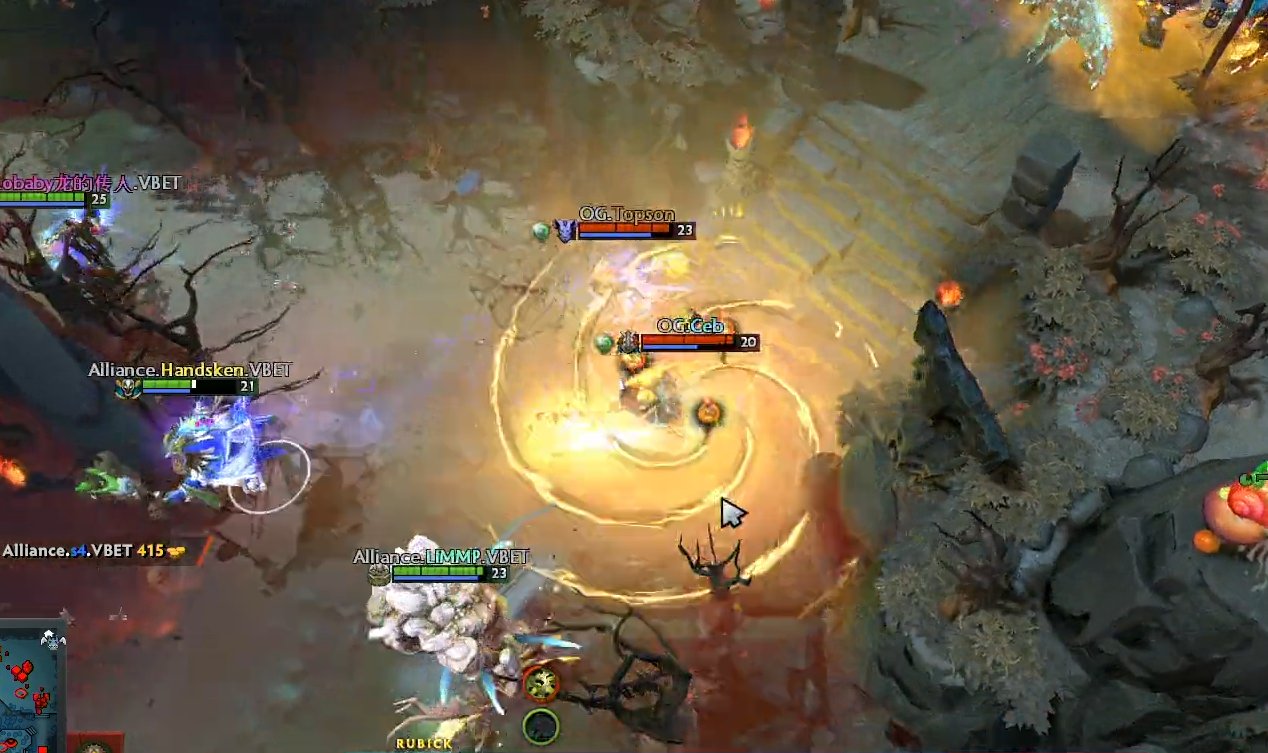 Week 2 of the DPC Western Europe Upper Division Season 2 is off to a sublime start with Alliance beating OG and catapulting themselves to the top of the table, bouncing back from a one game deficit and thundering their way to a series win.

The boys in green put up a splendid performance as a unit, however, it was Nikolay “Nikobaby” Nikolov, Gustav “s4” Magnusson and Linus “Limmp” Blomdin who stole the show with their exemplary and clutch plays on Morphling, Centaur Warruner and Tiny, respectively.

The return of Anathan “Ana” Pham to OG wasn’t enough to curtail the onslaught of s4 and co. and the Gods were humbled. To the uninitiated, memes have been floating around where the community is referring to Ana’s return as a gateway for OG to ascend to Godlike status yet again but their plans were derailed by a determined Alliance.

OG farming their own fountain

Well, even the Gods are rusty at times and this is only the beginning. OG is like a fine wine, which only gets better as it ages with time, and thus it’s only fair to assume that the best is yet to come, or not. We never know!

On the other hand, Team Secret registered their first win against Hellbear Smashers in an enthralling three game series after their disappointing loss against Team Nigma last week. The European heavyweights struggled against a relatively weaker opponent after the release of the 7.29 patch. Perhaps, they are still acclimatizing to the change and trying to figure out their playstyle.

Nonetheless, credit should be given to Misery and co. who gave Secret a much needed wake up call and at the same time sending out a message to others that they have arrived and are here to stay.