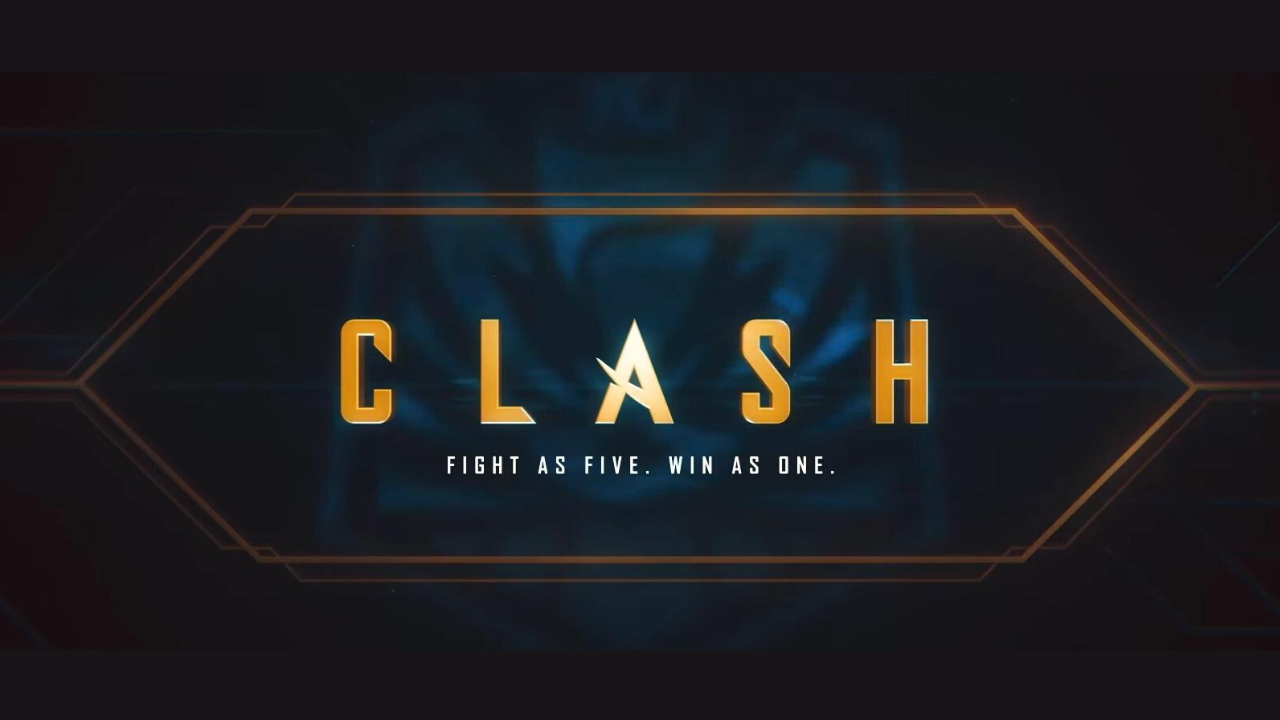 All you need to know about League of Legends Clash tournaments

League of Legends Clash is Riot’s in-game tournament system. Its goal is to bring a taste of competitive LoL to everyday players regardless of their skill or rank.

Despite being tested way back in 2017, Clash was delayed multiple times due to frequent crashes. Finally, Clash got fully released in 2020, and it has been a fan favorite in LoL since.

Clash is a competitive game mode in League of Legends in which teams compete against each other in a tournament-style bracket. Tournaments are usually held every two weeks on Saturdays and Sundays throughout the LoL season.

All you need to participate in Clash is a level 30 account and completed provisional matches for at least one ranked queue. From there, you must complete an SMS verification before joining or creating your own team.

Once formed, the Clash system determines the rank of each team based on the ranks of the players. To make tournaments fair, brackets are formed only with teams with the same or similar average skill level.

Team captains are responsible for adding or removing members of each team and setting up the Clash.

You will be able to access the Clash tab in your LoL client on Monday before the tournament. You need to choose your team name, logo, and tag for your Clash team.

Once set up, your team will be assigned a Tier from I-IV based on your skill. Although Tiers are based on everyone on the team, they are weighted more towards the best player. Your team’s Tier will determine your opponents in your Clash bracket.

If you played Clash before, your placement will be determined by your Clash MMR from previous seasons. If not, you will be placed according to your LoL Ranked MMR.

To enter the bracket, every player needs to purchase a Clash ticket that can be bought in the LoL store. Whether you submit a basic or a premium ticket will determine how good your prize will be in the case that you win.

Each Clash day has separate tournaments. You can play on Saturday and Sunday, or just pick the one you prefer. You can participate on Sunday, regardless of how you performed on the previous day.

When you enter Clash, you will be placed in a single-elimination bracket that consists of eight teams with the same skill level. While the winning teams move on, those that lose in the first round get the chance to continue playing vs. other teams that lost.

Once you enter Clash, your team will go through three phases before you start playing League of Legends.

Unfortunately, /pause and /remake features are disabled in Clash. The matches cannot be overrun or remade to prevent extended days of play. There’s a potential for griefing or trolling through abuse of these features.

Clash features a sudden death rule to prevent long games. At 60 minutes, towers will lose all armor and magic resistance. By 65 minutes, structures will start to damage themselves at a fixed rate in order (towers in order, then inhibitors, then nexus turrets, then the nexus). Finally, 70 minutes in, one team has to win the game.

Winning a tournament earns your team a Trophy that shows up at the nexus for all your Summoner’s Rift games for two weeks after the tournament ends.

Players gain 200 Victory Points per win. They get an additional 0-150 VP based on Clash tier on their first win. VP cumulates over two weekends and can be used to unlock team icons and banners. You can also collect banners over the season that will upgrade the appearance of the frame that holds the banner in place.

Finally, you can earn Clash Obrs and Capsules depending on your submitted ticket type. Clash logo is guaranteed, while the rest of the prizes depend on your team’s placement in the tournament. Prizes vary from icons, logos, emotes, ward skins, skin shards, etc.

Check out the full Clash schedule for 2022 on League of Legends’ website.