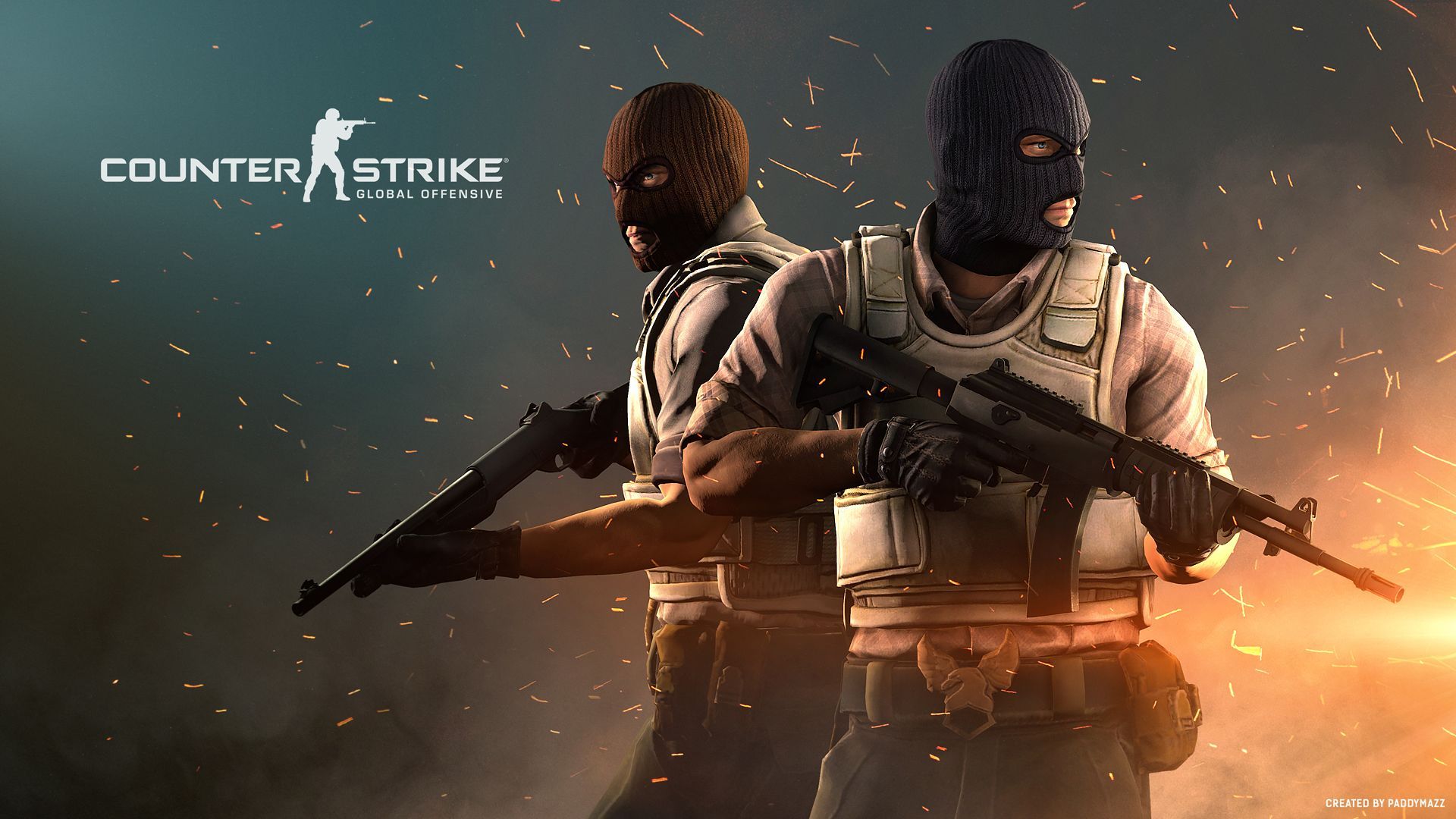 All the ranks in CSGO in order

CSGO is an astonishingly complex game for newcomers, everything is so overwhelming, especially the different ranks.

Even after countless years of playing CSGO, players still have trouble distinguishing the ranks.

Unfortunately, CSGO didn’t choose the basic “Rank 1,2,3” approach like everyone else…

Anyway, here are all the CSGO ranks in order.

Players usually find themselves in this rank when it’s their first time playing the game or can’t delegate enough time to the game to climb the ranks.

You should probably buy some cool skins to compensate for your silver rank.

The silver ranks order is as follows:

Once completing these ranks and surpassing the last silver rank, “Silver Elite Master,” you will rank into the next “stage” of the ranking system. Known as “Gold Nova” ranks.

We are beginning to get to the more socially accepted ranks.

You guys aren’t quite respected yet, but you’re getting there.

Gold Nova’s aren’t seen as terrible, but they aren’t viewed as mechanical geniuses.

The Gold Nova ranks are as follows:

Respected CSGO gamers own these ranks.

Master Guardian ranks are the players who are beginning to become hardened CSGO players.

You enter the master guardian ranks after surpassing the “Gold Nova Master” rank.

The Master Guardian ranks are as follows:

These ranks also, as seen, have pretty lovely designs.

These are unstoppable players and, to be honest, should consider taking a break from the game.

The ranks are as follows:

These are the “endgame” ranks; as you can see, they have the most exaggerated names and fantastic designs.

But, if you achieve “The Global Elite” rank, you are a genuinely worthy CSGO player, and I’m sure you will never forget obtaining this rank, as it’s quite the achievement.