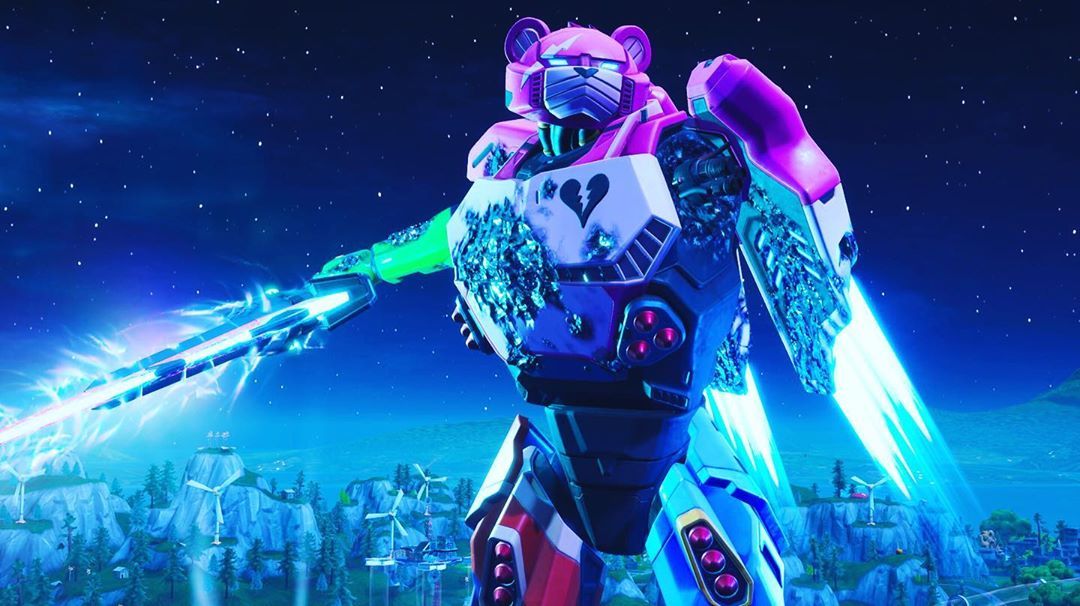 Fortnite Chapter 3 Season 2 is nearing its conclusion, with a season-ending event looking likely – one way or the other.

Anyone who has played the game within the last week has noticed the giant “Doomsday Device 2” in the center of the map, suggesting that we could see another Midas-style event to break the simulation.

At the same time, we’re getting teasers that the Mech is under construction. When you combine that with rumors of the IO attempting to re-awaken the monster, it seems like these two are set for a rematch to end the season.

So, which is it? Both? Is this going to be another MMA match during a storm-breaking Doomsday event?

I have no idea what to expect with this event – only that it looks to be the biggest since Chapter 2 ended.

If the Mech and Monster end up in the ring a second time, I’m expecting a different result.

The Monster only lost the first fight because the Mech exploited the Zero Point and had a secret sword stashed away – the Fortnite equivalent of grabbing a spiked bat from your manager in the WWE.

I could see the Monster taking this one. In fact, I’m rooting for him. Who doesn’t like a good redemption story.
Whatever happens, this looks to be an event that you won’t want to miss.