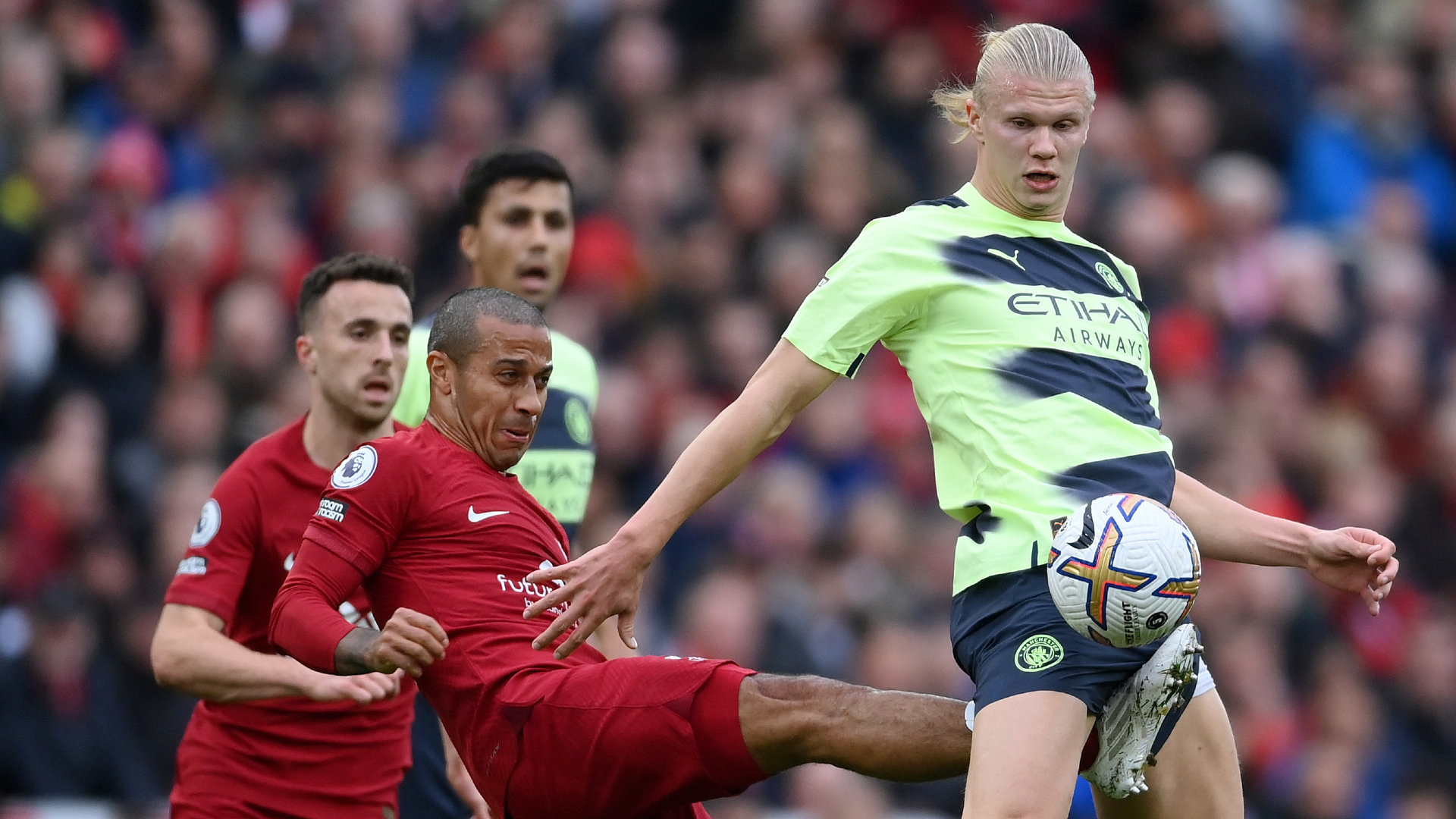 The Premier League is the biggest league in football, so what are the budgets for the teams in the league in Football Manager 2023?

In a league that is known for its high spending, you’d be forgiven for expecting each team to have a large budget in the game. Spoiler: this isn’t the case. This is largely due to the fact that Football Manager releases after the closing of the Summer transfer window, so the game considers the fact that teams will have already spent their money for the year.

That being said, there are some teams in the Premier League that do have high budgets in Football Manager 2023. Brighton is by far the most exciting team budget-wise, with a staggering £70M to spend in the first season thanks to the sale of Marc Cucurella.

Let’s see if you can guess which team has the highest budget. We’ll give you a hint: it’s not that hard to guess.

So there you have it, and, if you guessed Manchester City would have the largest Premier League budget in Football Manager 2023 then congratulations, you win absolutely nothing. Unless you’re playing as them, and then you’ll win absolutely everything.

A few midtable teams have reasonable budgets. Southampton, Villa, and Leeds all look like they have the foundations of fantastic saves. If a rebuild is what you’re after, however, check out our article on the best rebuilds in Football Manager 2023 here!