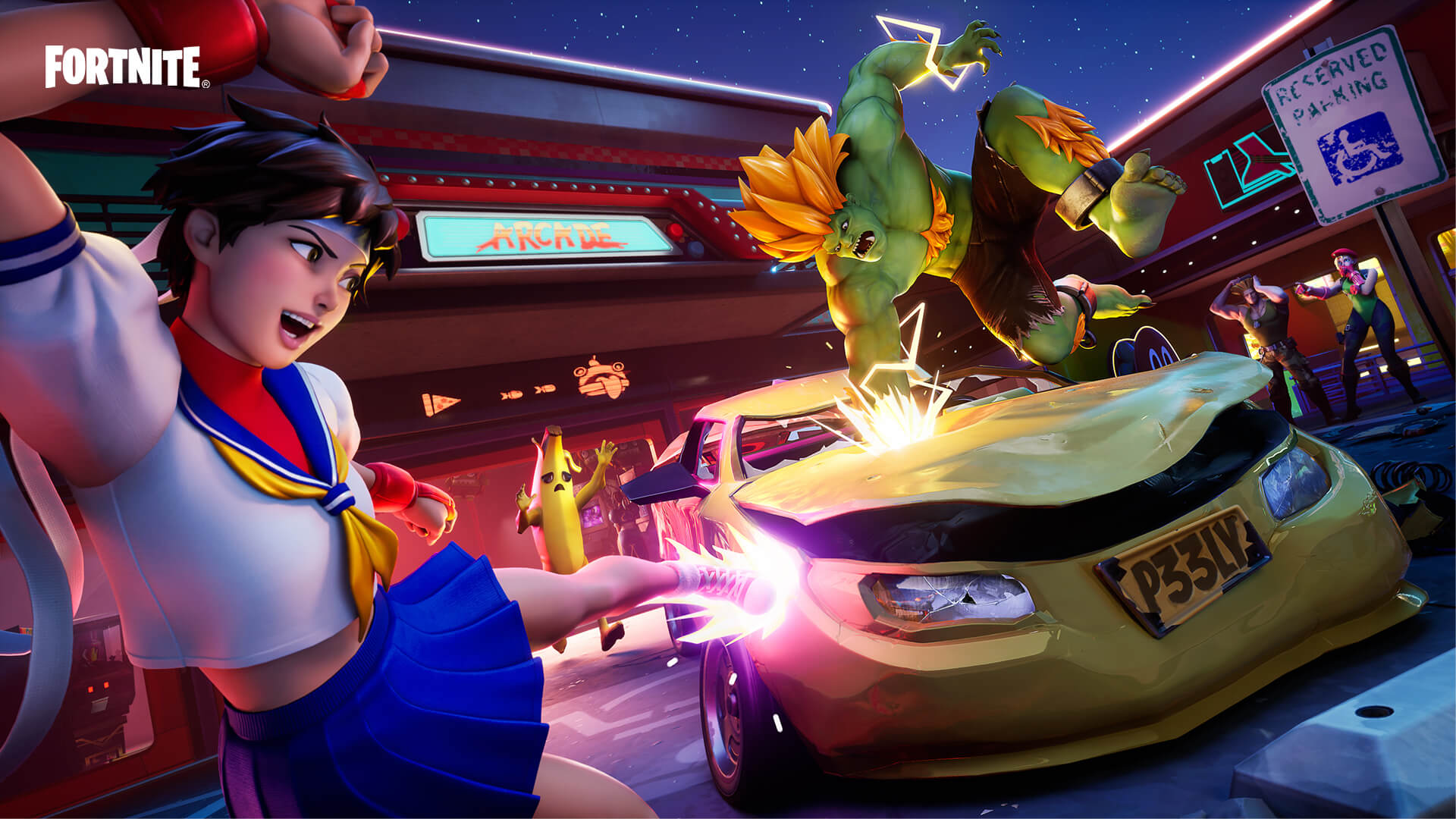 New Fortnite additions might be the least kept secret in gaming.

Every developer handles leaks differently, but Epic seem to have a symbiotic relationship with data miners. Leakers generate hype for upcoming Fortnite content while avoiding some of the biggest “spoiler” leaks about new seasons and events.

Here, we’ll track the most significant leaks, so you can keep track of what’s coming to the game.

Keep in mind that these are only leaks. Sometimes, we see things leaked a full season before they actually arrive and other times, they don’t come at all.

It’s no secret that players have been down on the shotgun meta since the beginning of Chapter 3.

The Drum Shotgun only made things worse – especially in Zero Build – but the Ranger Shotgun feels like a step in the right direction.

Now, it looks like we have another shotgun to look forward to.

According to Hypex, the shotgun will shoot two bullets at a time, each dealing 54 to the body at Common rarity. The numbers will only go up from there.

Contrary to the shutgun meta, the AR meta has been a step up in Chapter 3. These first-person rifles are an amazing step in the development of Fortnite, and more are likely on the way.

We’re not sure if this leaked Burst AR will be another first-person weapon, but I’d guess it will be a traditional Burst like the early days of Fortnite.

The Junk Rift looks to be another returning item that could impact Zero Build.

According to Hypex, the item got an update in the game files. It works the same way as it used to, but will now drop different items from the sky.

Everyone’s favorite rotational tool will make its way back to Fortnite as well.

Like the Junk Rift, the Shadow Bombs received an update in the game files.

Like the Shield Bubble, these would be ideal for rotating in Zero Build. Now, if you’re stuck out in the open, you can pop a Shadow Bomb and fly to cover.