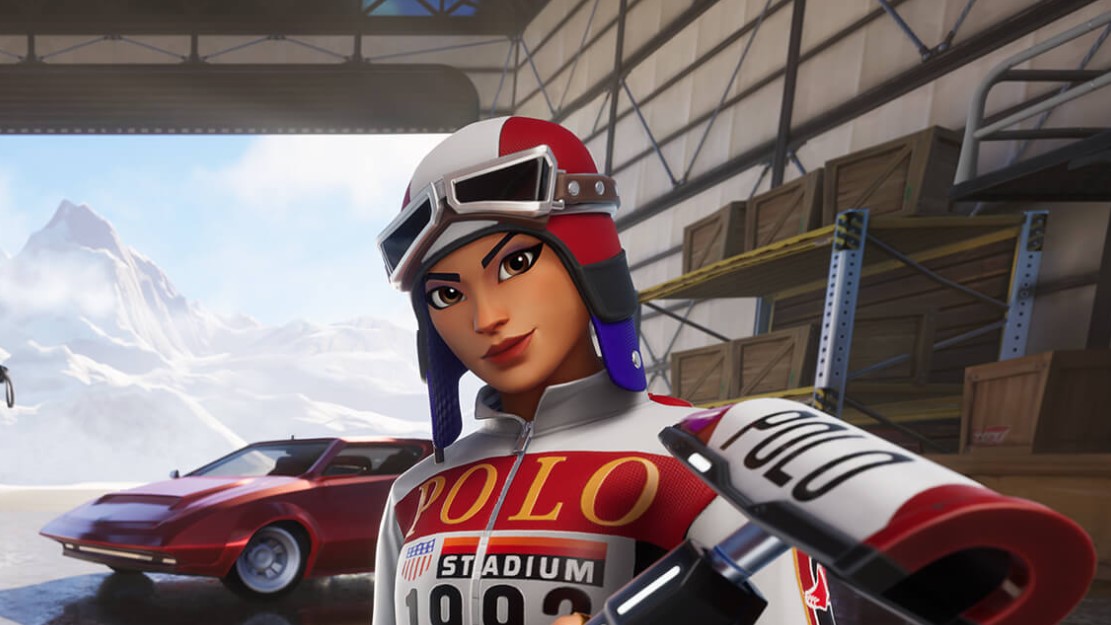 If you weren’t excited about Fortnite already, you will be after seeing these Fortnite Chapter 4 leaks. Here’s everything we know so far about the Battle Royale’s next season.

The rumours were true: after just one year, Fortnite Chapter 3 is coming to a close. Epic Games confirmed this live during the $1M FNCS Invitational in Raleigh, North Carolina.

You can take part in “Fracture,” the end-of-season Finale event, in-game at 4 PM ET on December 3. Following this, there will likely be a period of extended downtime.

What awaits us when the servers come back? Perhaps these Fortnite Chapter 4 leaks can provide some answers.

What awaits Fortnite players in Chapter 4 according to the leaks:

According to dataminers, Epic has been working on adding a first-person mode to Fortnite for ages now. Many believe that it’s finally ready to go, and that they’ve been waiting for Chapter 4 to launch it.

There is no indication of how Fortnite’s first-person mode will look, or how it will be implemented. It could be a separate game mode, an LTM, or even a setting that you can toggle on and off.

A common theory notes that it will only feature in Zero Build. This makes sense as you need a greater Field of View for normal mode, plus people would possibly end up getting motion sickness from building in first-person.

Unreal Editor, aka Creative 2.0, is the future of user-generated content for Fortnite. It will give everyone access to many of the tools Epic uses to develop the game: way more customisation, modding etc. Epic could be taking a step toward creating a Roblox-style ecosystem.

Epic probably wanted to drop Unreal Editor at the beginning of a new Chapter for maximum exposure. However, CEO Tim Sweeney recently revealed that it won’t be ready until late January due to delays.

Gameplay changes are also an exciting part of any new season, and Fortnite Chapter 4 is no exception. There are a few things on the way, though they may not all be in-game on day one.

We can already hop onboard wolves and boars for a quick rotate, but it’s time to take to the skies as rideable flying animals are coming to Fortnite. You should be able to tame them and control where they go like you can with existing wildlife. Is anyone up for a pterodactyl ride?

For those that love speed but prefer to keep their feet on the ground, motorcycles have been leaked too. Expect them to be fast, agile vehicles for one or two players. They could be moddable with off-road tires and other upgrades similar to cars.

Finally, Fortnite Chapter 4 leaks show a brand-new cosmetic type codenamed “Apparel,” adding more ways for you to customise your character (and for Epic to make money). Some predict that Apparel will allow players to use their emoticons and weapon wraps in more places on their outfits.

A new Chapter of Fortnite means a whole new map. While there are currently no leaks of how it will look, we can make some educated guesses.

In all likelihood, Epic would have designed the Chapter 4 map with Zero Build in mind. This means more natural cover and buildings, and fewer open spaces.

No, we won’t be going back to Chapter 1’s Island. However, it’s not unusual for old locations to return, so fan favourites like Lazy Links or Lucky Landing could always be included.

If the Fracture live event was to mark the end of the existing Fortnite story, it may start fresh somewhere else. A bigger map, a different shape? Who knows, we could even end up in space!

Is MrBeast getting a Fortnite skin?
fortnite