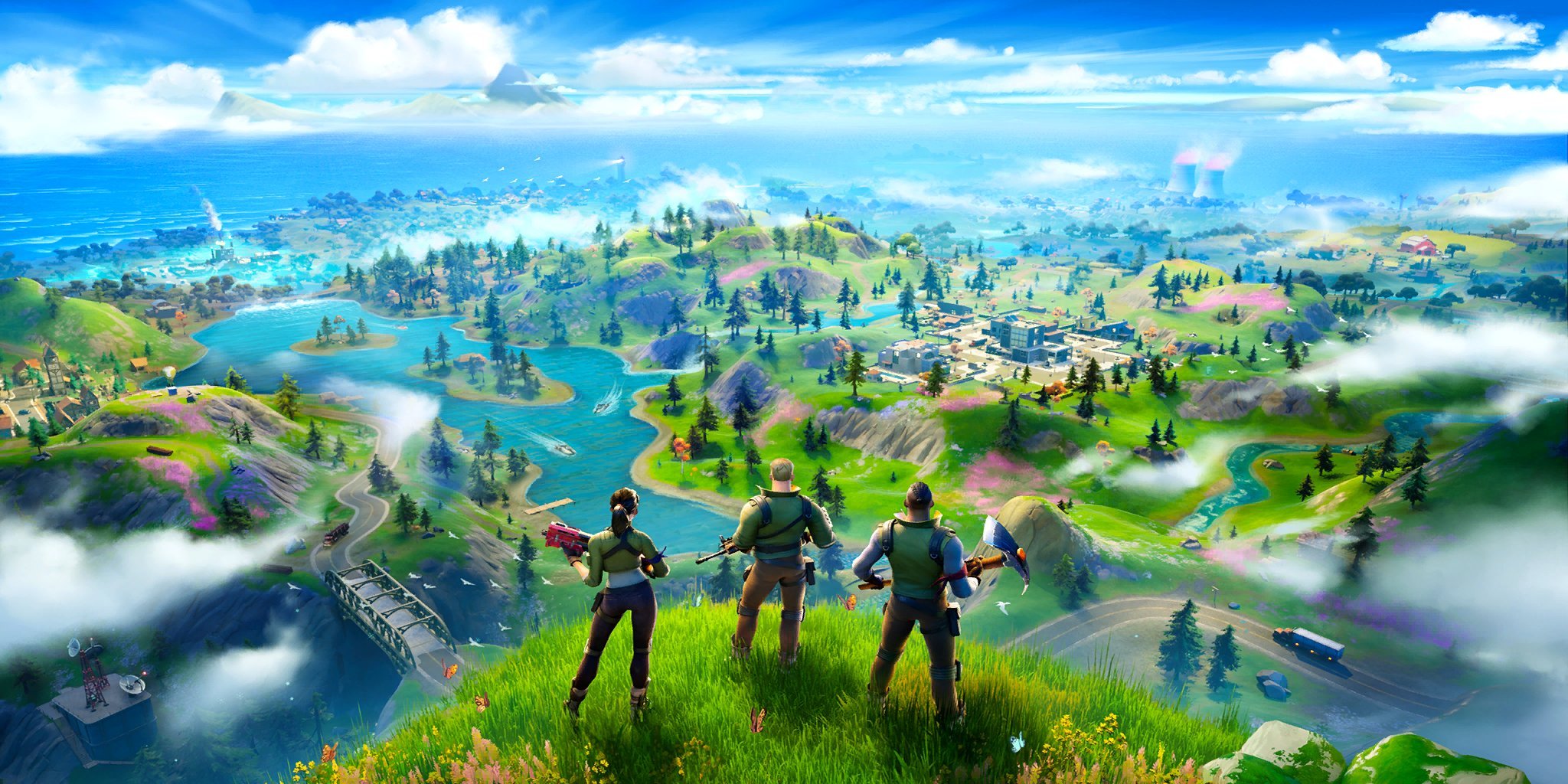 With Fortnite Chapter 2 in the books, it's time to look back at the Chapter and see how fun it was to play.

Fortnite may never get back to its pre-Chapter 2 peak, but it remains one of the most popular games out there. In fact, you could argue that Chapter 2 has only become more interesting and fun as it's progressed.

Ahead, we'll give you our rankings for all of the Chapter 2 seasons, from worst to best. 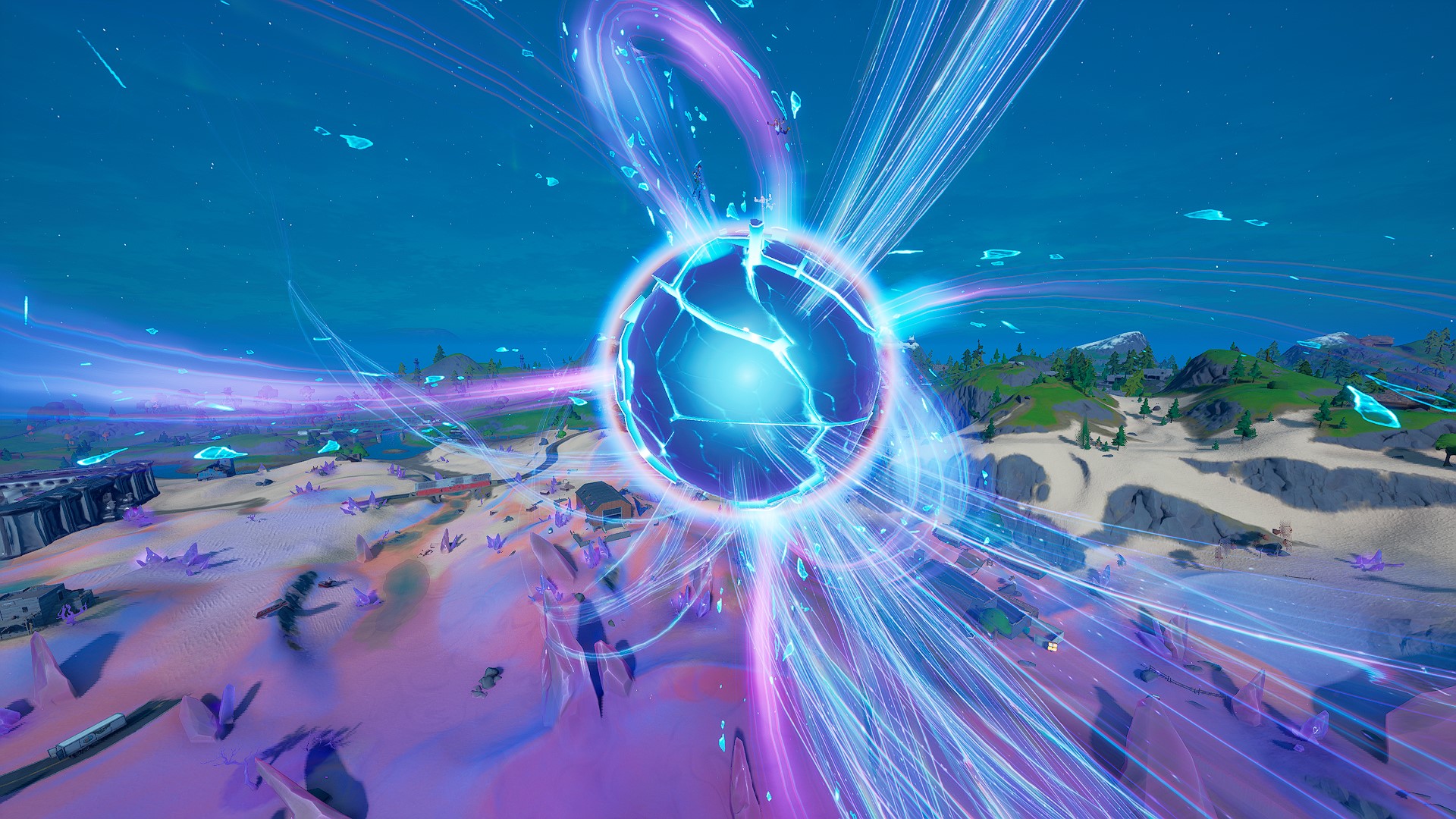 It doesn't help that Epic went back to basics in Season 1. We had standard weapons with minimal changes over the course of the 128-day marathon season.

Sure, we got a new map, swimming, fishing, and the like, but it was the stalest season in Fortnite history. Hopefully, we don't run into the same issue in Chapter 3 Season 1.

While interesting at first, Season 6 was one of the worst seasons of Chapter 2. Epic took some risks, here, and risks don't always pay off.

The crafting/weapon system is the biggest reason this season ranks so low. It added another layer of farming and RNG to an already farm-heavy game. Thankfully, Epic walked this back in Season 7.

This season also brought Raptors, which are annoying and add nothing to the game.

Despite having one of the worst metas in Chapter 2, I liked the map we played on. It was an ambitious season, so you can't fault Epic too much for trying.

Season 2 was a breath of fresh air after the most boring season in Fortnite. Unfortunately, it fell into a similar trap as Season 1 did, and lasted nearly 17 weeks.

Like Season 1, the new mechanics of Season 2 eventually became dull and boring after months of playing the same game with minimal updates.

The Shadow vs Ghost battle was decent, the new Mythics were cool, and the new Vault/Boss system made hot drops even hotter.

If Season 2 was the length of a normal Fortnite season, it would rank much higher. Unfortunately, Season 2 is lumped into the "Fashion Show era" of Fortnite enjoyment.

The shortest season in Chapter 2 followed the two longest seasons in Fortnite history, which was a welcome break from the monotony.

The map changes looked to be substantial at the beginning of the season, but by the end, it seemed like Epic only dumped water on their existing map.

Season 3 felt like Season 2.5. We had new bosses and Mythics, but Epic didn't add any twists to the season as we'd see in the future. It was a new version of the same thing.

This was also the first season that Epic introduced the Charge Shotgun - not the worst addition to the game but it meant the removal of the Pump.

Season 5 was the season of bounty hunters. Epic continued to push out crossovers over the course of the season as Agent Jones searched multiple realities for people to help him with the crisis.

After Season 4, the map went back to normal with a huge desert zone in the middle. The new location would have been awesome if it weren't for bugs that forced the team to disable sand tunneling for almost all of the season.

The new Exotic weapons were cool, but this was another Pump-less season, and any Charge-only season is going to be lower in my rankings.

You could make a strong argument that Season 7 was the best season in Chapter 2. The Mothership brought some of the most significant map changes we've seen since Season 4, and the weapon meta was exactly where we like to see it.

Season 7 did away with the over-complicated crafting system from Season 6, and introduced some fun new weapons in the Recon Scanner and Pulse Rifle.

Themed weeks to close the season was also a great idea, and kept the game fresh during the home stretch - usually the dullest time in any Fortnite season.

It wasn't just Marvel that made the season great, however. Season 4 had some of the most substantial map changes of Chapter 2.

The new Mythic abilities made Season 4 stand alone as well, leading to some of the most unique games in all of Fortnite. It was true innovation on the existing system of bosses, Mythics, and Vaults.

To end the season, we played through an Epic battle with Galactus - not the most lore-heavy event but one of the most ambitious that the game has ever seen.

Season 8 is the transitional season of Chapter 2, and was therefore the most chaotic season of them all.

This characteristic was a bad thing in Chapter 1, but a benefit in Chapter 2. Mobility was jacked up to 11 and the meta made a small shift every week.

Season 7 introduced the voting mechanic on returning weapons - something that never seems to work out how I want it to. Still, it's a cool idea and worked well on the whole.

Although the map changes were minimal, Season 8 evolved over the months and became one of the best seasons in the chapter. Epic even isolated aggressive NPCs to The Sideways, meaning you didn't need to interact with them if you didn't want to - a welcome change from past seasons.

Epic are ending on a high note in Chapter 2.