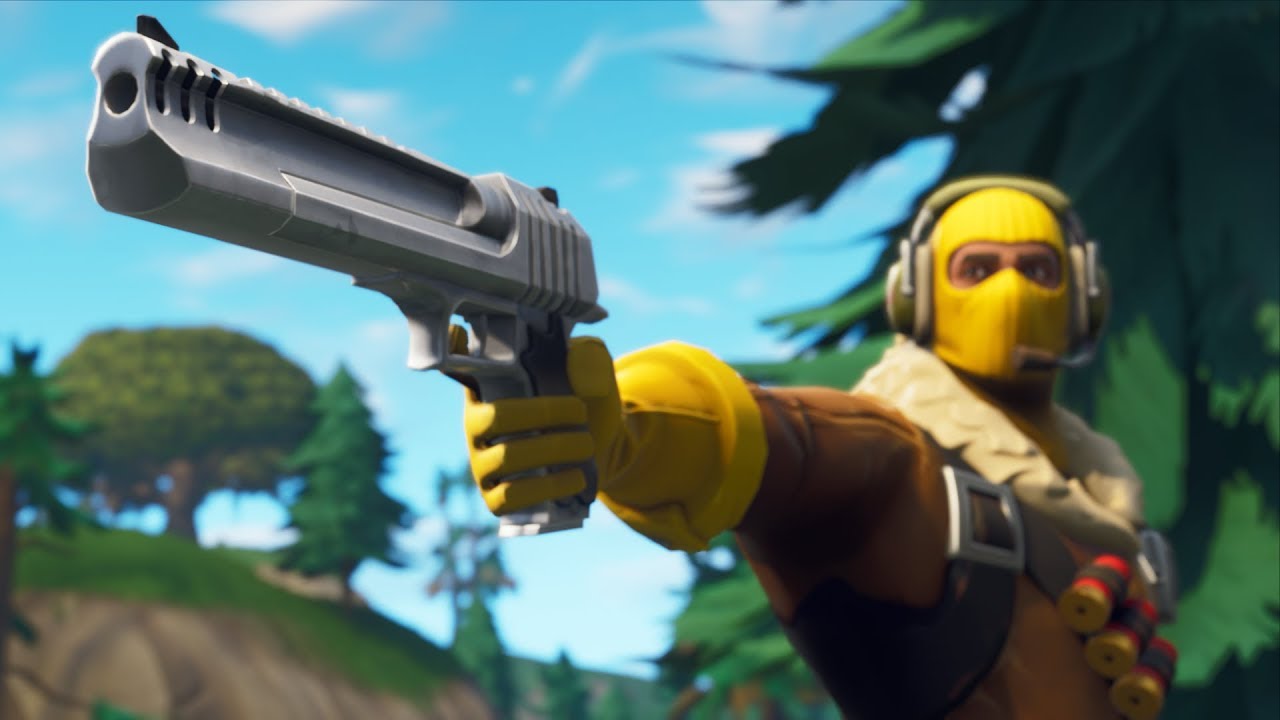 All brain no aim: why aiming doesn’t matter in Fortnite

Out of all of the competitive shooters on the market, Fortnite requires the least amount of mechanical aiming skill.

This might sound like a controversial statement, but it isn't. Valorant, CS:GO, Apex Legends, even the casual-friendly Call of Duty - all of these games require better aim than Fortnite does.

Sure, you'll need to beam opponents flying through the air and hit those shotgun flicks, but that's a secondary part of the game. You can get away with sub-par aim if the rest of your mechanics are on point.

We've seen some hot takes from some Fortnite pros, claiming that Fortnite actually requires more aim than tactical shooters like CS and Valorant.

These opinions are objectively wrong.

ZexRow, one of the providers of such a take, even took it back a few days later, after playing competitive Valorant and getting rolled by Kovaaks warriors.

Top-level pros don't seem to be training their aim on a consistent basis. As long as you can hit your shotgun shots, building and editing will take you the rest of the way.

This is exactly my point. Aim doesn't matter in Fortnite the same way that it does in other shooters.

That's not to say that Fortnite is easy. On the contrary, practicing foreign mechanics like building and editing can be more difficult than hopping into Aim Labs and playing Scattershot.

These skills don't translate from other games.

If you're Radiant in Valorant, then your aim is probably top-tier. You'll still get rolled by a middling Fortnite player who can build and edit better than you can.

A pro player in almost any game will tell you that aiming isn't the most important part of succeeding.

In Fortnite, exclusive mechanics bring this point to the extreme - as does the inherently random bloom of certain ARs.

If you're trying to make it in Fortnite, you can probably ditch the aim trainers in favor of some edit courses. That's all I'm saying.