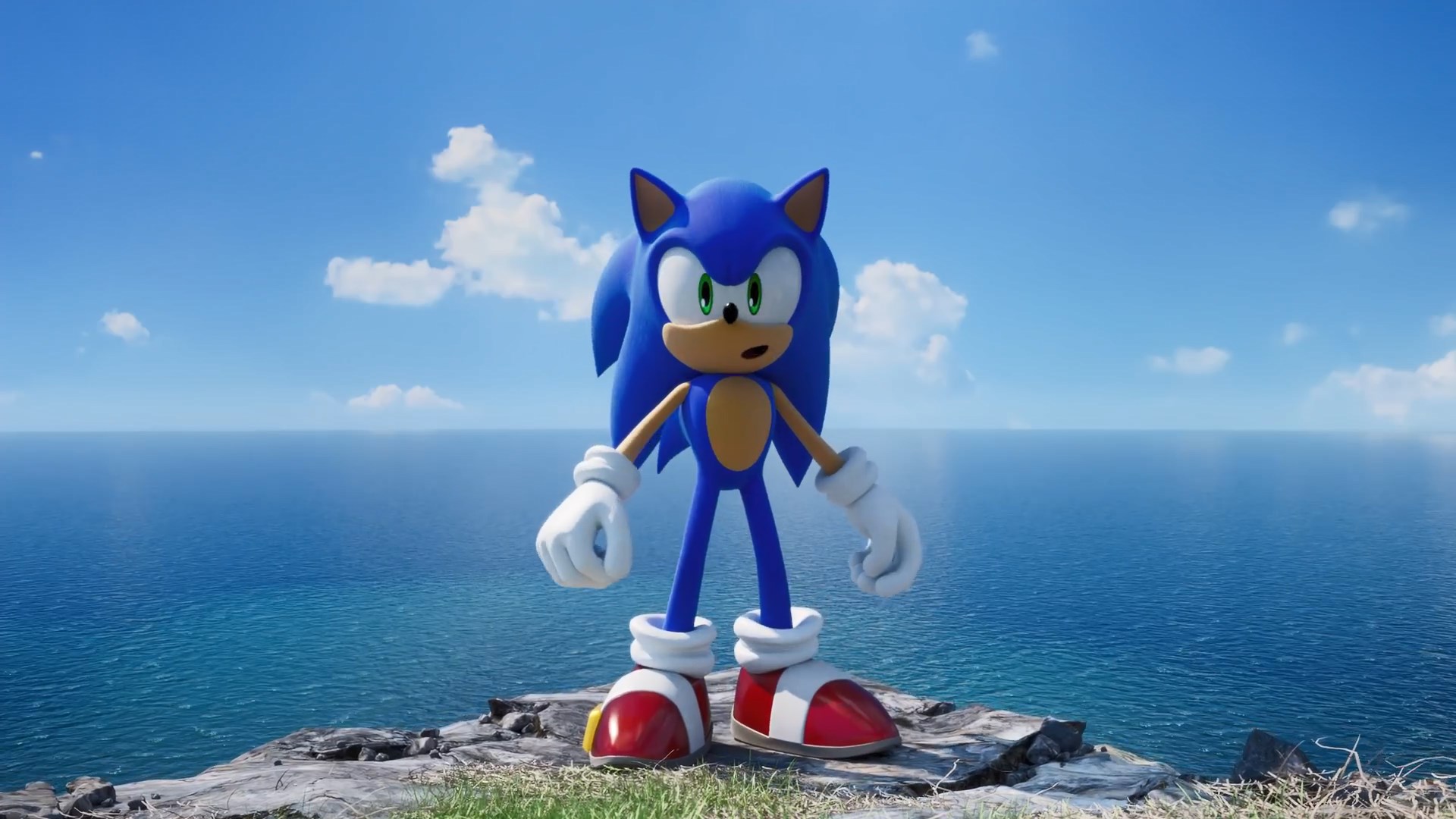 How to solve all Ares Island challenges in Sonic Frontiers

As the journey to reach 100% completion on Sonic Frontiers continues past Kronos Island and into Ares Island, some people may question this decision. But that doesn’t matter if you’re a completionist: nobody can take away how persistent you are. If that means solving extra challenges, so be it.

That said, the open-world challenges of the second area in Sonic Frontiers, Ares Island, aren’t that difficult. Some of them are trickier than others, and people can be stumped by that, but it’s totally fine—we got you. As you follow our guide, you’ll overcome whatever bumps are on the road to 100%.

How to solve Ares Island’s Challenges in Sonic Frontiers, sorted by number (M-#):

Hit the triangular totem and let loose: the objective here is to deal at least 50 damage, which is ridiculous. But you don’t need an excuse to hit an inanimate object in a game, do you?

Cyloop around the sand mounds and step over the switches. Easy as that.

Jump on the altar and parry the enemy’s attack.

Hit the compass and climb up the hill. You can see a jumping spring just in front of you. Hit that and ride the rails until you reach the goal.

There’s a loose switch that needs to be fixed. For that, you need to jump and hit it until it fits the ground. One caveat: you need the skill to stomp on the floor. After that, step on those switches.

Hit the compass and follow the square checkpoints. You don’t even need to boost. A walk in the park—uhh, sand?

Hit the compass and jump on the platforms. You’ll need to cyloop around each of them. Pay attention to the jump springs near the platforms. If you want to do the challenge in time, you must use them to travel between each plate.

This is a huge one, but there’s time. The only part you need to pay attention to is the beginning. Focus on the hill in front of you. At the uphill ramp, you will see a boost pad and a jump spring at the top. After that, the entire path is indicated by this sort of stuff, including rails and the balloon that you can hit to gain momentum.

Cyloop around the base ruin, then Kobe! (err, launch) the balls into the two rings.

If there’s a flying thing like this one in ANY game, you might as well catch it!

Same as M-030, but you have three loose switches this time around. What a poor job those ancient robots did… Oh, sorry.

Cyloop the torches in the order of the numbers you see on the totems.

Same logic as the previous one, but you need to light up five torches.

Cyloop the glowing crystals that appear on the map until the challenge is solved.

After hitting the compass, jump at the super spring and aim for the square indicators when falling down.

Cyloop around the ruined base, then double-Kobe—we mean, land the ball in the rings.

Jump on the light panels and wait for the green ones. You have to reach them with the Evade button (L/R) without missing seven times in a row.

After hitting the compass, run straight across the square indicators and Cyloop across the ruin stash. You can now run up the wall.

You need to climb the hill. DO that by just hitting the jump spring in front of you. The rest of the way is tightly closed so you just can’t miss it.

Follow the square indicators path starting from the jump spring just in front of you.

Congratulations on solving all Ares Island challenges in Sonic Frontiers! You may now enjoy the area—unless you also need to reach 100% completion at Chaos Island.