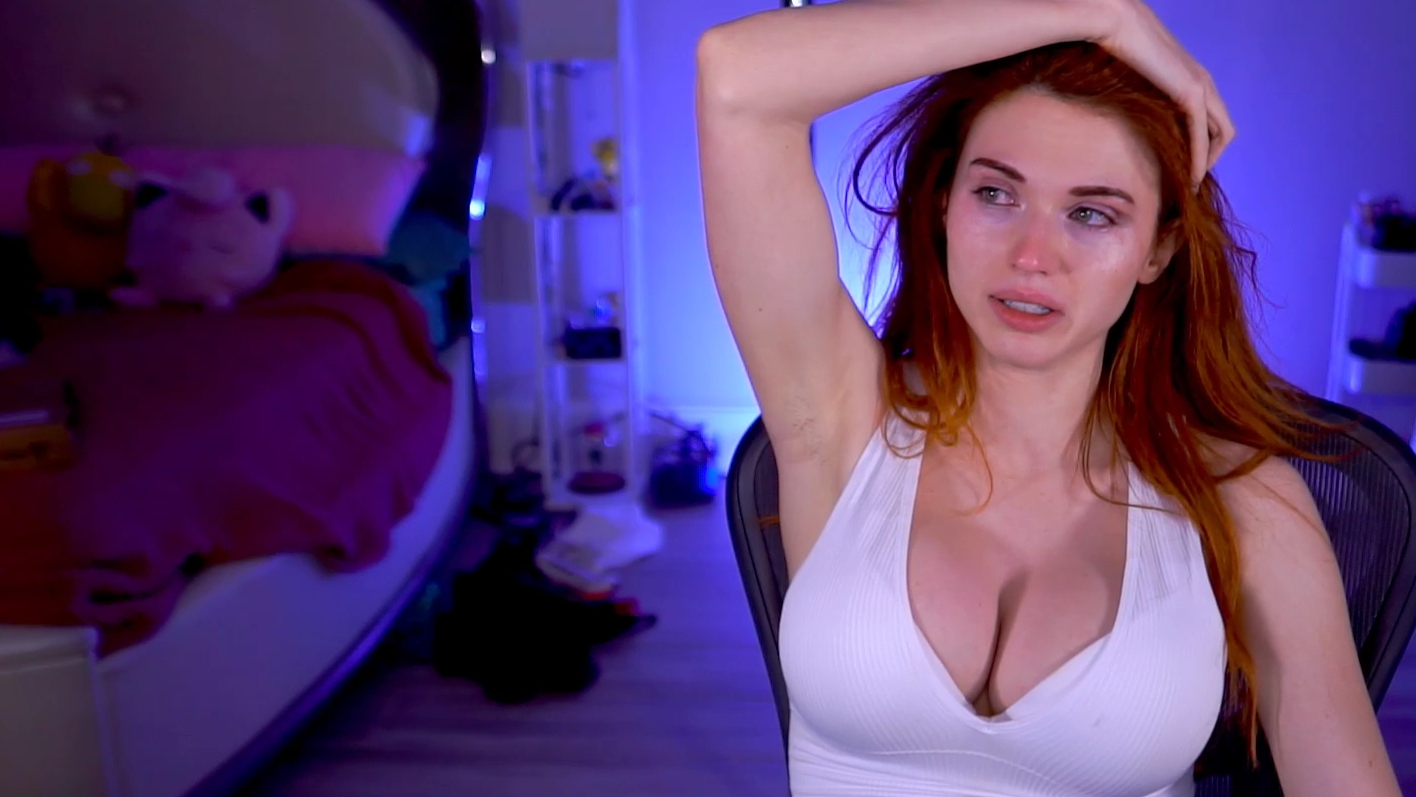 Hope for the best

Alinity & others give update on Amouranth abuse situation

On October 16, popular Twitch streamer and OnlyFans star, Amouranth, surprised the internet when she un-muted during an on-stream phone call with her husband. Apart from revealing that she’s married, Amouranth’s phone call showed a clear and obvious case of abuse.

The phone call was chilling to listen to and included her husband threatening to end her career with a fake story and kill her dogs.

Since then, Amouranth has been silent on social media, which is scary in itself. Her husband has access to all of her accounts, and Amouranth has already shown texts of him wasting hundreds of thousands of dollars in her money.

We have two updates on the situation since Amouranth’s stream ended – neither of them is clear.

The second update is from her Content Lead, Marz. On Twitter, he said that she was “fine” and “spent all day talking to her husband to sort things out.”

Again, this is just a second-hand account and we have no way of knowing how things are going with Amouranth and her husband after the bombshell stream.

We won’t know more about the situation until Amouranth releases her own statement on the matter. For now, all we can do is hope that she’s okay.