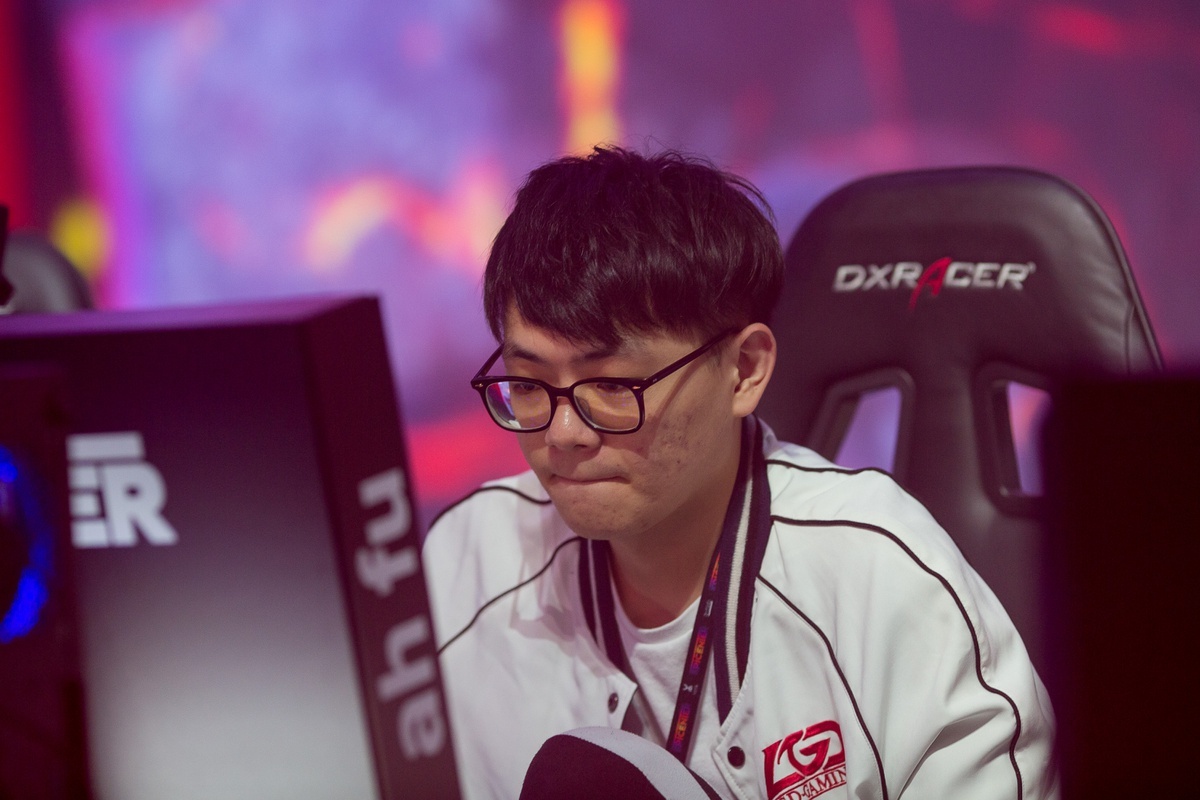 Ahfu: “Earth Spirit is not good in this patch”

Af fu talks about the 2:0 victory over Neon Esports and how it felt "quite good".

On being asked as to what made SMG abstain from picking IO (Wisp) in the first game, ah fu is quick to respond, "we didn't want to pick Weaver and IO together".

"Really good but he lost the game (sic)", Ah fu responds on being quizzed about Jing's Earthshaker in game one.

To the unversed, Ah fu is often touted as the Earthshaker god for his clutch plays and being responsible for single handedly winning games.

TI5 Champion, Fear, asks Ah fu about his favourite hero in patch 7.31b to which the latter says, "Keeper of the Light is the most fun hero right now. I can farm alone and just take over the position 3 money".

Ah fu was also questioned on not being seen more often on Earth Spirit, his favourite hero. "I don't really like Earth Spirit in this patch", says the SMG player.

Towards the end of the interview, Ah fu also mentions the need for SMG to improve and strengthen their laning phase -- something that has been a concern.