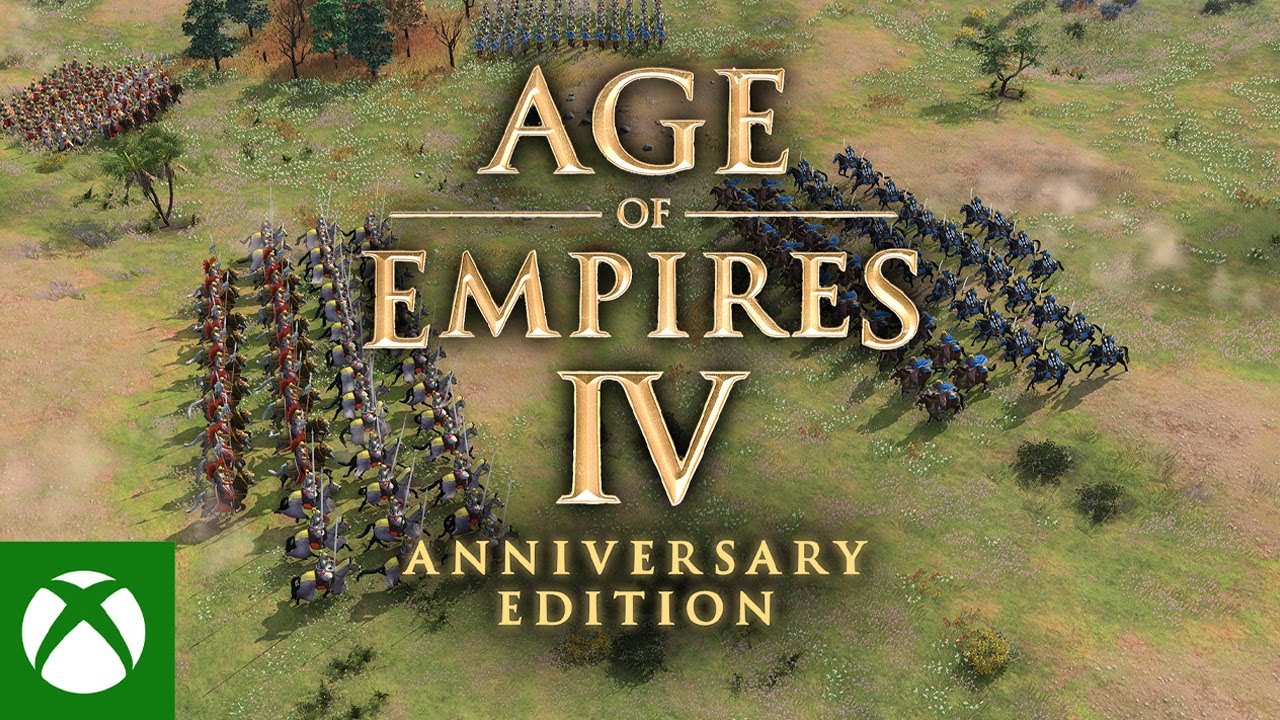 Age of Empires is coming to Xbox

Nearly twenty-five years after its original release, fans of the Age of Empires franchise will be delighted to learn that it will be released for Xbox next year.

Xbox Game Studios and developers World’s Edge announced this at the Age of Empires 25th Anniversary broadcast a couple of days ago.

There was also a teaser included in the presentation for Age of Empires on mobile. There’s no fixed release date, but we can expect it to make its way to iOS and Android devices in the near future.

The teaser doesn’t showcase much other than the cinematography, but it looks quite similar to Age of Empires IV, the latest PC iteration of the game.

Xbox’s push towards the mobile gaming platform is a result of their Activision Blizzard King acquisition, likely to come into effect by 2023, and it’s likely we could see more such mobile adaptations in the coming years.

Other announcements during the 25th Anniversary broadcast

Another game announced during the broadcast was a definitive edition of Age of Mythology Retold, two decades after its original release in 2002. It’s currently under development, and should hit consoles soon with “updated graphics, features, and more.”

The launch of Age of Empires 4: Anniversary Edition was also confirmed, along with an anniversary update that includes new civilizations, challenges, achievements, and features.

Xbox Studios promises that the planned Age of Empires game for Xbox gives plenty of breathing space for the transition between PC and the console. They’ve created a new tutorial “designed specifically for controller input” as well as a new in-game AI that aids the resource management process.

PC inputs will be supported in the new console version of the game, as well as cross-platform compatibility for multiplayer mode.