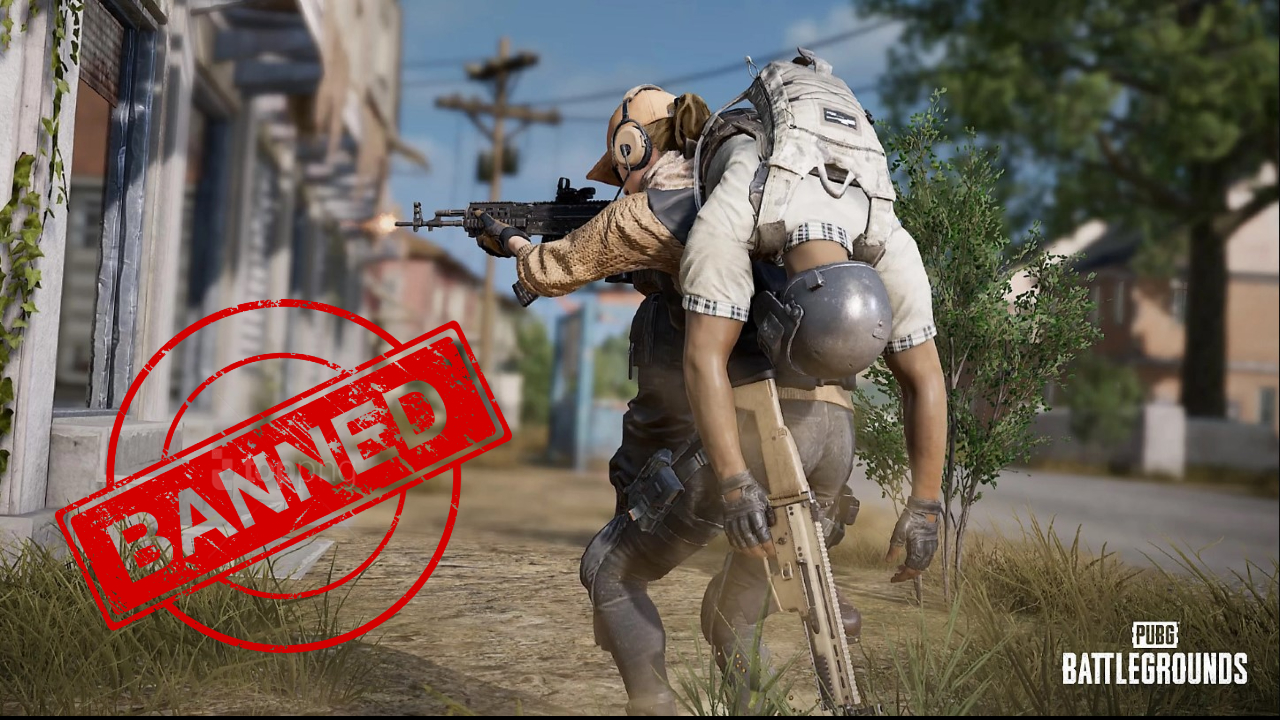 The Taliban is banning PUBG for being too violent

The Taliban, which is responsible for countless deaths and decades of unrest in Afghanistan, is reportedly banning PUBG for “promoting violence.”

The ban comes after the Afghanistan government, led by the Taliban banned more than 23.4 million websites that it considered to be immoral.

Besides PUBG, the country’s government is also banning the video-sharing platform TikTok.

While TikTok will be banned within the next 30 days, the ban on PUBG will be enforced in the next three months.

The Taliban has already communicated with Afghanistan’s telecom and internet providers to implement the ban on PUBG.

With the suspension coming from the side of the internet providers, players should still be able to access the game by using a VPN.

The Taliban is a military Islamist political movement that originated in Afghanistan.

After briefly ruling in the late 1990s, the Taliban stormed back to power in August 2021 as it overthrew the previous US-based government.

Even the previous government briefly banned PUBG in December 2020.

At the time, the Afghanistan Telecom Regulatory Authority (ATRA) said that the game had negative effects on the youth.