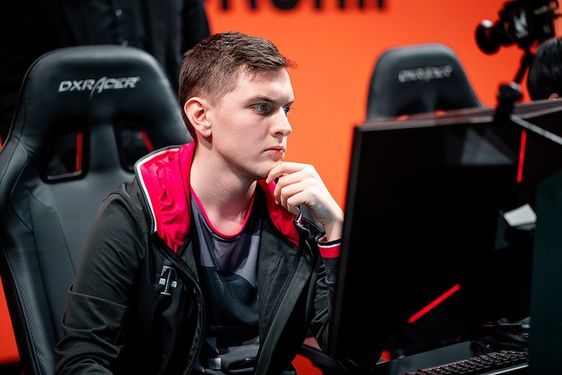 Adam signs for FNATIC – while Selfmade drops a hint

It's probably of no surprise to most of you following the LEC that FNATIC have made some changes, and if you have been reading any of the news on our app, you'd probably known this was coming.

If you hadn't been reading it, we'll forgive you. This time, at least.

A new era of FNATIC

Adam is the new top laner for the squad, with the teenager's impressive performances in the ERL convincing FNATIC that he's the man to replace Bwipo up in the top lane.

A new French king on top.
Adam represents the start of a new era for Fnatic, as we look to write the story of our next ten years on the rift.

Welcome to the Black & Orange, @Ricadam_lol!

But... he's not just replacing Bwipo, full stop. As was previously rumoured, it might be Bwipo going to jungle, with Selfmade rumoured to go to Vitality.

And uh, it seems that Selfmade has confirmed it?

yo announce me leaving

Now, Selfmade is a bit of a troll, so it could be a joke... but every other part of the story seems to be aligning.

Do you think he's joking around... or is he being serious?