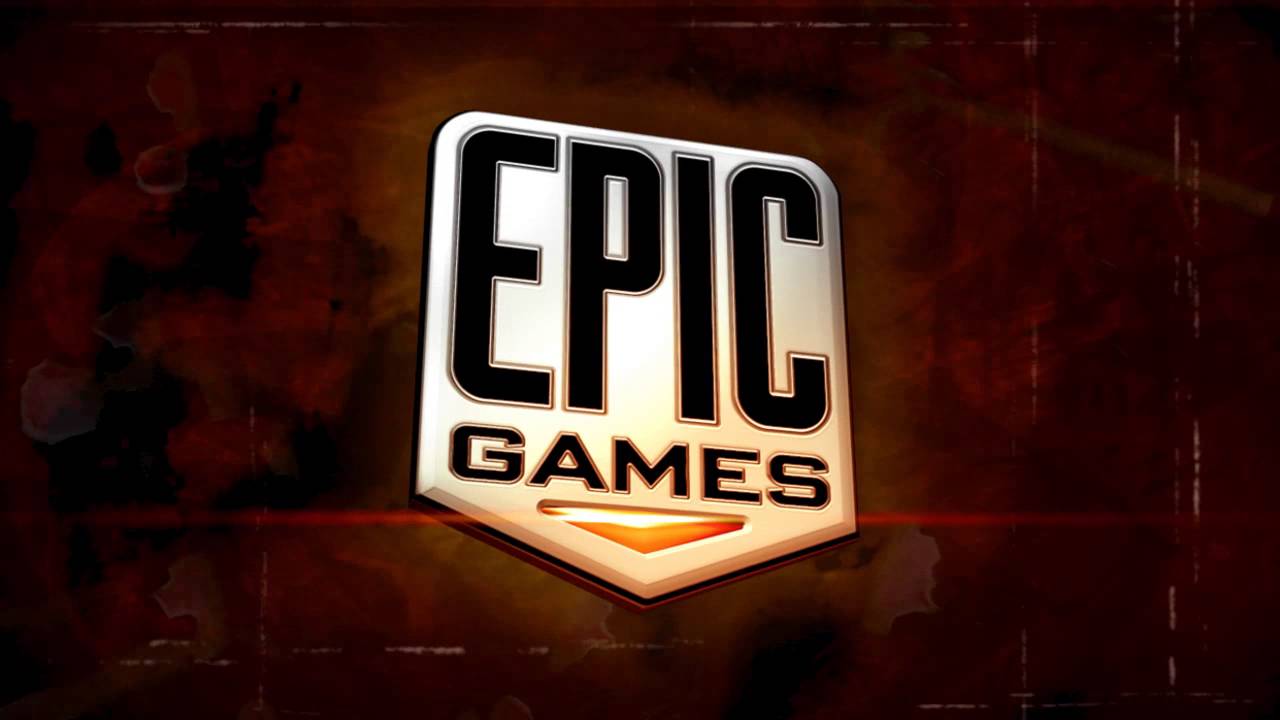 Epic Games had alleged that Google bribed Activision with $360 million to prevent them from launching an app that could compete with Google Play. Activision has now rubbished the allegation as ‘nonsense.’

Activision isn’t the only company that Epic Games have alleged that Google has bribed with Riot Games also been accused of the same. This is all part of the larger lawsuit between Epic Games and Google, which has been going on for over two years now but has been overshadowed a little by Epic Games’ lawsuit against Apple, which was also filed at the same time.

Coming back to the case against Google, Epic has claimed that this is part of Google’s anticompetitive strategy. The lawsuit claims that Activision was set to have an app with better economics than Google Play before striking a deal with Google.

These deals have been labeled as Project Hug deals or “App and Games Velocity Program” deals. The deals were first revealed to have been made in 2021, but at the time, there was no talk of the companies that have come into agreement with Google.

Activision was quick to deny all of this. A spokesperson from Activision stated that Epic’s allegations are nonsense and that Google never asked them or pressured them to agree to a deal not to compete with Google Play. They added that they’ve already provided documents and testimonies that prove the same.

It’s hard to prove any of this, but Google could quickly make it look like Epic Games is getting desperate. It’s one thing to challenge one of Apple or Google, but to take on both takes some bravery, and Epic Games would’ve been well aware of that before filing these lawsuits.

Unlike Activision, Riot Games hasn’t offered any comment on these bribery claims. It seems like they will first have a chat with representatives of Google before taking making any statements.