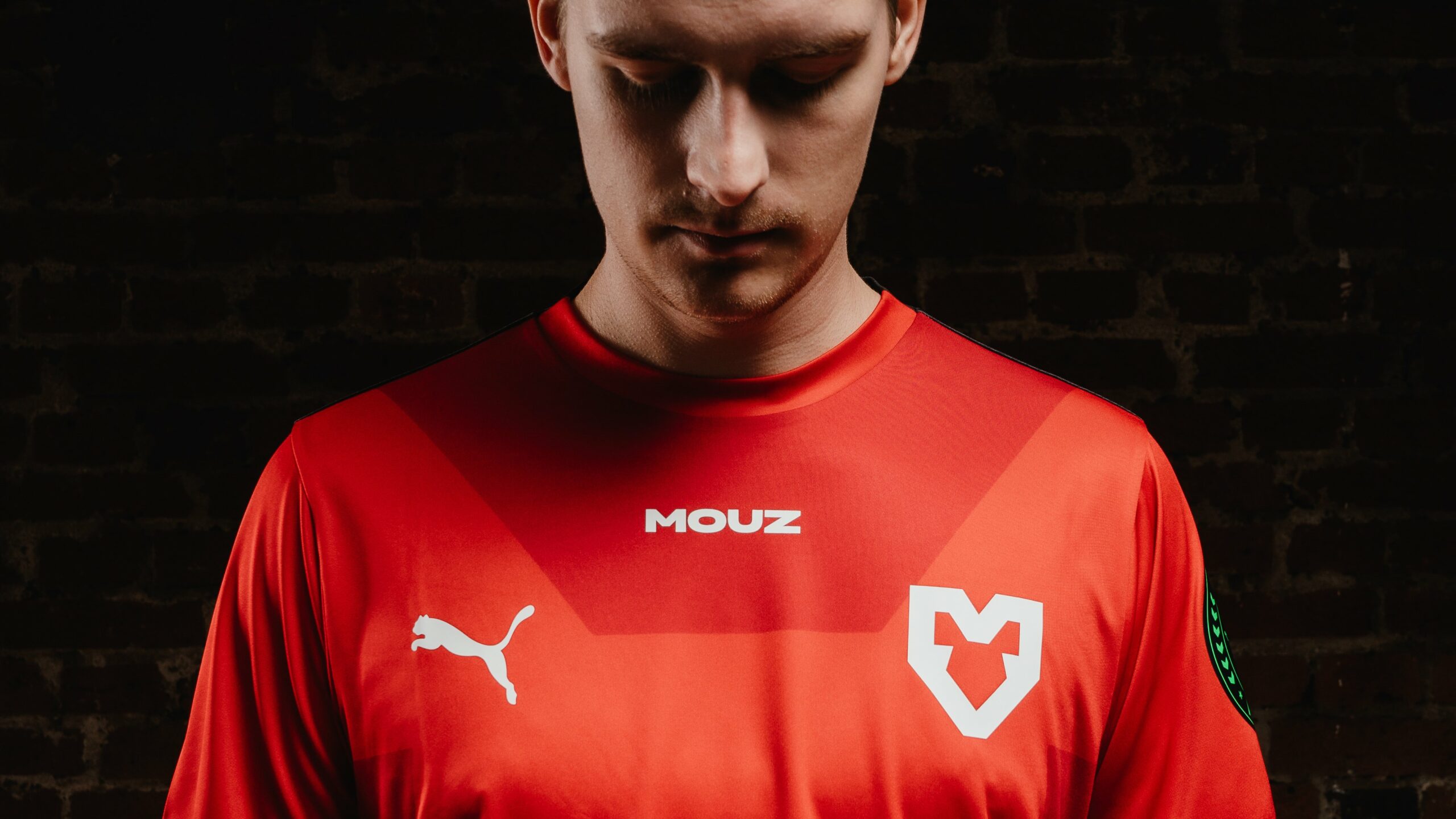 In MOUZ's biggest and most important moment, it was the much maligned acoR who stepped up. Three excellent performances against BIG was just enough to tip the scales in the favour of the international team, and garner credit for the Danish AWPer.

But while a strong performance here is great for MOUZ in the short term, in the medium and long term, it presents difficulties.

Well, now what are we supposed to do?

MOUZ were almost certainly eyeing potential replacements for acoR - most likely the wunderkind in their academy team - as his performances have been underwhelming for quite a while. It was basically a case of waiting for the Major to be over and making a change, you would think.

But if acoR has a great performance to keep it going, there might be some sort of perceived need for MOUZ to hold onto him, as some sort of proxy-loyalty. He was the reason you even made it here, after all, so it seems so harsh to cut him.

That presents a dilemma - has acoR shown enough in that game to make you think he could do it consistently again, or was it a glimpse of what he was before MOUZ that they won't see again for a while?

My take - and therefore the correct one - is that MOUZ should try a different direction with this team, and hanging on to hope for a river card on a nearly busted flush is a waste of time and money that could be put towards another player.

He does *look* pretty cool, though.

If MOUZ are convinced by acoR's sleight of hand, his trickery, then they might be lulled into another underwhelming few months and miss out on a target or waste developmental time for torzsi should he be moved up.

The longer you wait, the more you lose.

There is a chance that this is a turning point for acoR; of course there is. Do you believe in it though? I'm not sure I do. One swallow does not a summer make, and one clutch shot does not make you Damian Lillard.

You cannot afford to be carrying deadweight at this level; and you especially cannot afford to have a wayward AWPer. Every great team right now has a great AWPer, and plenty of weaker teams do too. If your AWPer is a weak point, you're just asking for trouble.

MOUZ might have the best rifle duo in the world - seriously! - and Bymas as a back-up on the rifle, so perhaps it's too much to ask to have an AWPer who pops off. Maybe they need a more supportive AWPer, or maybe they need an AWPer to change the way they play entirely and demand space.

Whatever they need, it's not acoR missing simple shots again. Don't buy this snake oil, MOUZ.