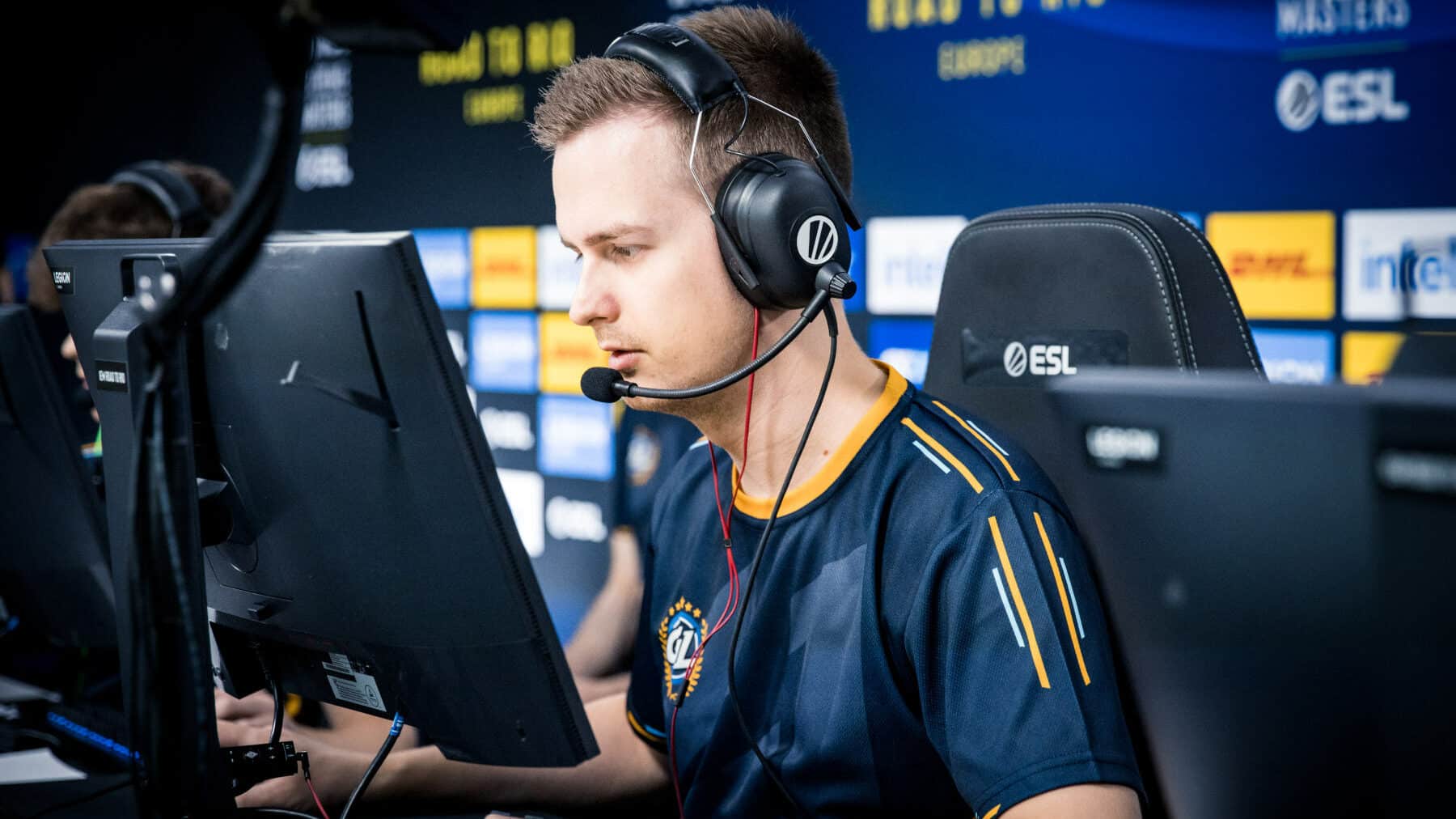 acoR after star performances: This is how we will beat G2

Even though Team GamerLegion is down 1-2 in the RMR Major qualifier, they’ve played some impressive CSGO.

They managed to drag FaZe, World’s number 1, into overtime, but lost. And GamerLegion lost to Team Spirit in overtime, even though they were ahead 11-4, and had three match points at 15-11. Both matches that GamerLegion could have won.

Jaxon sat down with AWP’er Frederik “acoR” Gyldenstrand and talked about a troubled past at Mousesports, a new aspiring ingame leader in Kamil “siuhy” Szkaradek, and how the team is performing so well at the RMR.

– Jaxon: Do you feel you’ve proven doubters wrong with some superb performances here at the RMR?
acoR: I want to show people that my time on MOUZ wasn’t the real me. But I won’t say I’ve proven people wrong this early, even though I definitely had a good start in my first LAN tournament since IEM Winter in December ’21

– Jaxon: What do you think is stopping GamerLegion from winning these close games?
acoR: Experience in general, and playing advantage situations properly to be specific. We lose WAY too many advantage situations by taking 1v1 duels, instead of gathering information around the map safely and making a plan with your teammate, so we trade each other properly etc.

– Jaxon: How has siuhy used you as a player differently to unlock you?
acoR: I would say it’s a good mix of everything. Team chemistry is really good, and everyone is having a good time. Something I never really paid much attention to in other teams. The trust I am getting from Kamil, and the other boys make me really comfortable on the team. If I want to peek something or do a specific play, he is really fast at adapting and setting up a plan around me. It makes everything so much easier in terms of fully focusing on getting the kills.

– Jaxon: What do you feel is the main improvement you made to your game compared to your spell on MOUZ?
acoR: Getting benched sets a lot of things in different perspectives. I ended up not touching CSGO for two months. My plan was to come back with a fresh and clear mindset, start streaming for the publicity it gives. And just grind my way back up the hill, because I know I got the talent. Just gotta prove it to the people watching.

But at the same time, I did have some doubts because who wanted to gamble and pay the buyout of a 0.9x rating AWPer?

– Jaxon: What did you do then?
acoR: So I set my expectations low and was ready to take a step back to take two steps forward. Also, I’ve finally realized that I have to be much more selfish in many situations. I have always been kind of a “support player,” in a way; always been setting people up, just following the plan blindly instead of trusting my instincts.

That doesn’t fit well in the AWP-role where adaptation, rotations, and reading the game are crucial if you want to be a top AWPer. Something that is probably really obvious to a lot of people.

What happened, though, was me just following what my teammates wanted blindly, like a robot, not giving my own thoughts and inputs or taking control over things. The result, I guess, is my performance in MOUZ. Looking back, its definitely a year I’m not proud of, even though we qualified and played events like the Stockholm Major, Cologne and Katowice.

– Jaxon:  Keeping with siuhy, where do you think he ranks amongst the IGLs you have played with? How far can he go?
acoR: Having the confidence and the brains to set up a team like he has done is impressive for such a young guy (20 years-old.). Individually I would say he’s the best I’ve played with. Overall split 1st place.

If he keeps improving this fast, he could very well be one of the best IGL’s in the near future.

– Jaxon: What do you need to do in order to beat G2?
To beat G2, we would need to take as much as we can from our last three games. The games we played are really valuable in terms of mistakes that we can watch and learn from, both as a team and as individuals. We need to bring our A-game and fix as many mistakes as possible before the game. Then I think this is a game that we could surprise in!