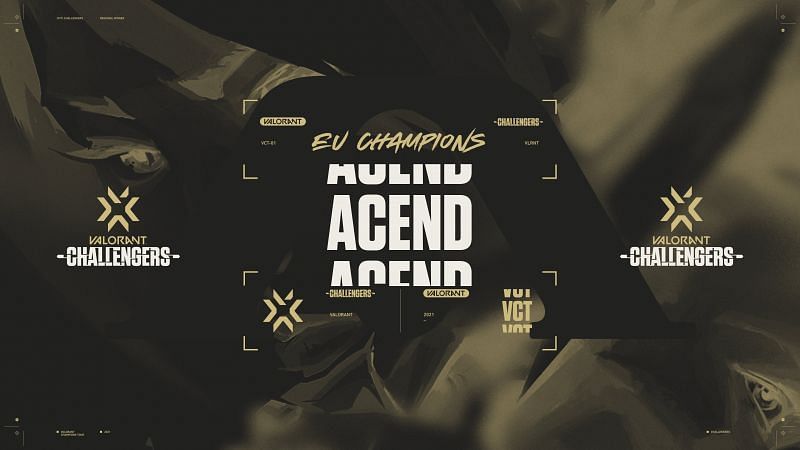 Recently, news of money laundering through Twitch bits have hit the Turkish professional Valorant scene with several pro players and creators coming clean with their involvement.

His "admitted involvement" only extended to receiving bits from an anonymous donor without reporting the suspicious donation to Twitch. 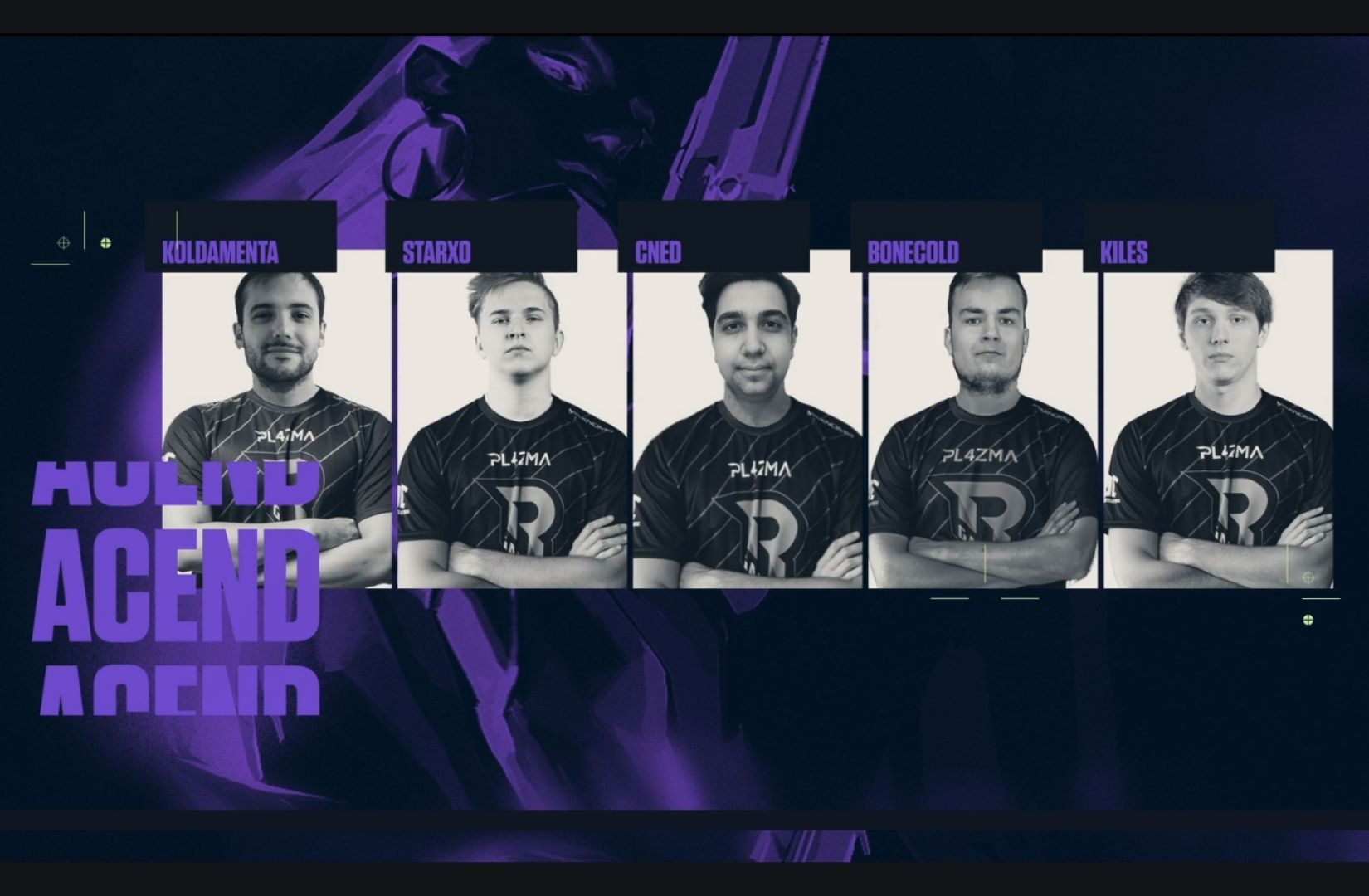 Some thought that this news would impact cNed's standing with his ream, Acend. On Wednesday, the org cleared the air.

In a statement released to Twitter, Acend reiterated cNed's account of the event and backed up his story.

"We don't condone any allegations or insults toward out players, only aimed at creating drama," they wrote.