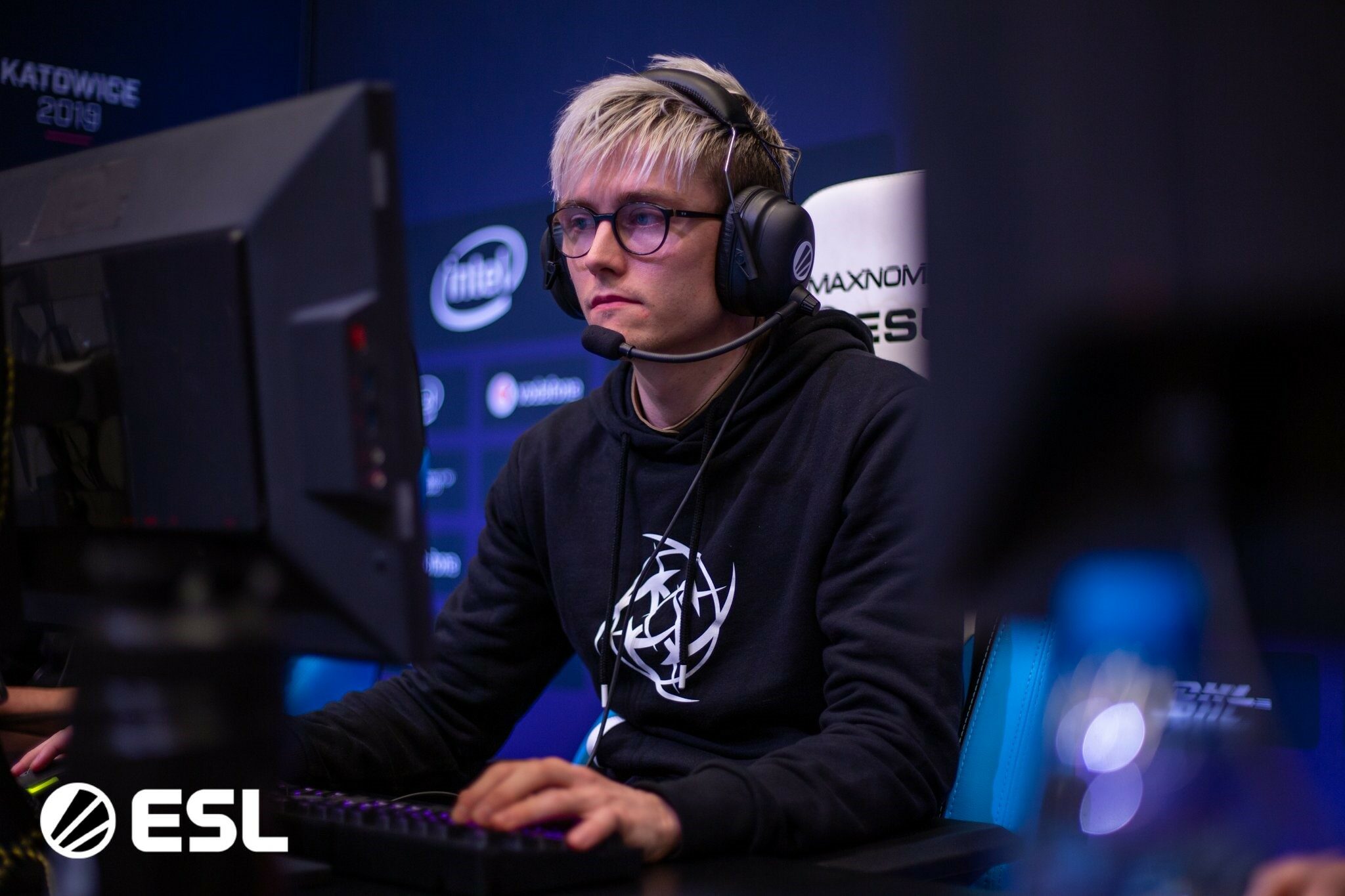 Ace: “Some heroes are just kinda OP at the moment. As for our playstyle, it is something which is still in development”

Gaimin Gladiators started their Dota Pro Circuit (DPC) WEU 2021/22 season on a strong footing and made a lot of waves until Tour 2. However, complacency started to seep in and the team went through a rough patch in DPC WEU Tour 3.

Missing out on the PGL Arlington Major made Gaimin Gladiators clinch to the edge of their seats, with their The International 2022 (TI11) spot dependent on how the other teams performed at the Dota 2 Major.

Luckily, fate would be on their side as they qualified for TI11, giving them a sigh of relief.

Marcus “Ace” Christensen sat down with Jaxon for an interview where he talks about Gaimin Gladiator’s DPC WEU 2021/22 season, TI11, his comeback to the upper echelons of competitive Dota 2 after a long gap, and more.

Jaxon: You’ve bounced back considerably strong in the competitive scene from Team Secret and NiP days back in 2018-2019. It’s been quite a while since seeing you play on the big stage. How does it feel?

Ace: It feels good to be back, but overall it also kinda just feels normal for me, like I’m finally back to normal. Back during the Team Secret and NiP years I was out travelling with my team most of the time.

A lot of stuff was always happening. That was something I had gotten very used to, which means afterwards when corona happened and there were no big LANS anymore, it felt very out of place.

Jaxon: What made you keep going during the lean period (between 2019 and 2022), where you had little to no success in pro Dota?

Ace: The love for competition and Dota 2 always makes me keep going at all times, to be honest. It’s just the most fun thing for me to be doing. In this corona period, I was still playing, but it was less serious, kinda felt like a break for me.

I would be playing pubs with my in-real-life friends and just having fun. The fact that there was none of the big usual LANs around due to corona made me not care much about the professional scene. I would still be down to play on a team though if someone asked and it sounded fun.

That’s what happened when Misery invited me to some teams like 5men and Hellbear Smashers.

Jaxon: According to you, what went wrong during that lean period? Any self-reflection which you did that might have helped you bounce back?

Ace: Well, I would say that the pandemic ruined a lot of things. No LANs, no TI.

A couple of months after NiP, I was supposed to play on a new Cloud 9 team. Everything was set, I had a signed contract and went to Los Angeles (LA) to be with the new team. It was Misery, Sneyking, PieLieDie, EternalEnvy and me.

After a couple of weeks in LA when the corona outbreak happened, everybody instantly had to get sent home before the borders closed. Shoutout to Jack (Cloud9 CEO) who handled that situation very swift and well.

The team ended up having to disband shortly after and was ruined due to corona. I guess that episode made me take it more chill and treat it as a break while corona was happening.

Jaxon: Do you believe the role change (from pos 1 to pos 3) helped you significantly to make a return in the big league?

Ace: It’s hard to say. I think it helped me become a part of a more solid team. The reason I ended up switching to pos 3 was that, in my opinion, there were a lot of top-tier carry players, but almost no top-tier offlane players.

The ones that were top tier were already playing on set teams. It’s just like in the real world when there is a high demand for a job position, so it just made sense for me to go for it. I love to learn new things in Dota and I do it fast.

I knew it wouldn’t be a problem for me to move to offlane. During the early age of my professional career, I started as an offlane actually, so in that regard, it’s not all new to me either. With everything said I’m still confident in my carry and believe I would have made it in that way as well (sic).

Jaxon: Gaimin Gladiators started by winning the DPC WEU 2021/22 Tour 1 and then maintaining a similar level of performance during Tour 2. However, since Tour 3, everything went in a downwards spiral. How did you all go from being at the top to 5-6th place in Tour 3?

Ace: Honestly I don’t know myself. Everyone on the team could have had their reasons to underperform. Also if just 1 or 2 people underperform, the whole team can easily crumble. A lot of people were congratulating us on making it to TI11 after DPC WEU Tour 2.

It felt like we already made it to TI back then. Maybe that could have put some people on the team in a more relaxed and slacking mindset, and less hungry for the last DPC WEU Tour. I can only guess these things.

Jaxon: It would be fair enough to say that Gaimin Gladiators were in a difficult spot before the PGL Arlington Major because of two reasons: a) GG did not qualify for the Major, and b) GG had to rely on the outcome of the Major to know their eligibility for TI11. Take us through your or your team’s mindset during that period of uncertainty.

Ace: It was a bit of a shocker for our team that our TI11 chances were lower than expected. I remember getting told about some calculations and stuff that said we were 99% TI11 secured.

It was super nerve-wracking as the tournament was happening, and I was trying to not watch the important games and think about it. It was out of my control anyway at that point and it was certainly not that easy, especially when my mom kept nervously talking to me about every game and our chances.

Jaxon: Fortunately, the outcome of the PGL Arlington Major guaranteed a spot at TI11 for GG despite not playing at the Major. How does the team plan to fix the cracks beginning to show during Tour 3?

Ace: Everyone is 120% motivated to try hard and win now, and I don’t see anything like a relaxed/slacking mindset or something holding us back anymore. We are going for the win. We will be and are already practising and preparing with everything we got.

Jaxon: What went wrong during Tour 3 from your point of view despite the patch not changing much? Speaking of patches, how is the new Dota 2 gameplay patch 7.32 suiting you? Would you say it’s more favourable for GG’s playstyle?

Ace: The patch is cool, but not very balanced yet in terms of heroes. Some heroes are just kinda OP at the moment. As for our playstyle, it is something which is still in development. Every day we are creating new concepts little by little through team talks and practice. I wouldn’t say we have a set playstyle right now, still experimenting a lot with all kinds of things.

Jaxon: What can we expect from GG going into TI11, especially with strong teams coming out of other regions (as visible at the Major and other LAN events)?

Ace: We are a team that is coming to TI11 for the win. That is our goal. We will do everything in our power to make it happen.

Jaxon: Thank you for taking the time. Any shoutouts?

Ace: Shoutout to GG and all our sponsors, could not ask for a better organization. We are being taken perfect care of. Also, shoutout to the GG fans out there cheering for us. Hope you guys will keep it up, we got this!