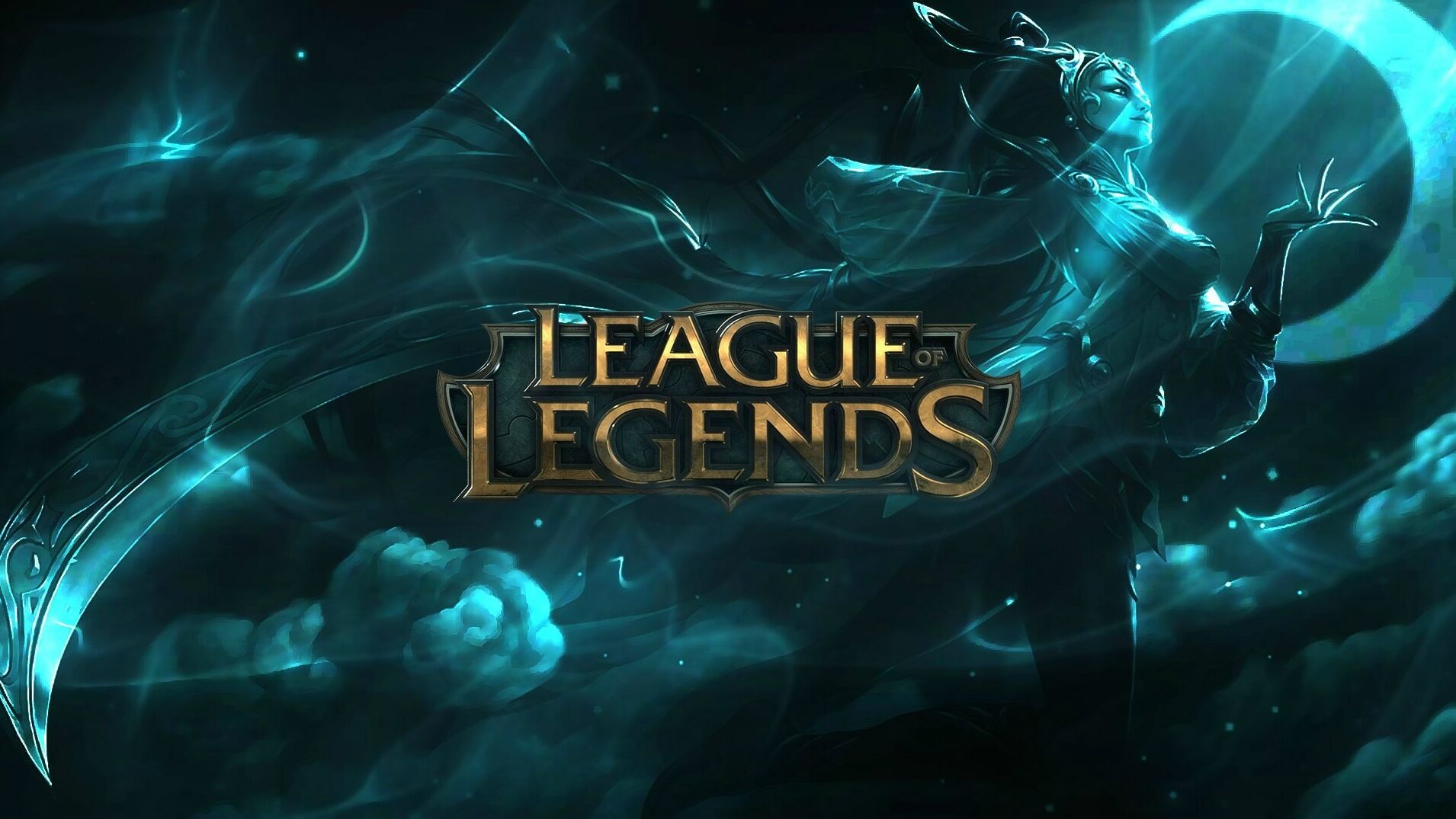 A trip down memory lane: Forgotten Summoner Spells in League of Legends

With League of Legends closing in on its 13th year, there’s a lot of forgotten history to the game—some of which involves summoner spells.

The current active Summoner Spells in the game are the ones we know the best, but many were created and removed over time.

Old-school players might be able to remember the infamous Revive Summoner Spell, which turned out incredibly broken and eventually got removed. Do you think Teleport is strong? Then you should have seen Revive/Teleport. Of course, you could play Akshan and do the same.

Do any of these ring a bell?

Many of the O.G. League of Legends players remember the wacky (and sometimes amazing) Summoner Spells that are no longer in the game. If they forgot, some will be easier to recall, whereas others were barely meta even back then.

Everyone can probably remember Revive for all the fun Revive and Teleport games; or maybe Clairvoyance, the old-school blue Trinket and a must-pick for supports. Those spells were often used back in the day and ultimately removed for different reasons.

Others might also remember Promote, which turned a Cannon Minion into an even bigger one way before Baron Buff gave a significant siege advantage.

Back then, players could also buff themselves up with Surge, which gave increased ability power and attack speed for a duration. Imagine that on some of the OP skirmishers Riot has released in recent years.

One that very few probably remember (the LoL esports boomers) is Observer, a Summoner Spell only available to Riot Games Staff (i.e.: mostly Phreak). The spell granted vision to the whole map for the user while also causing the casters champion to vanish. When Riot built Spectator mode, they no longer needed this piece of spaghetti code in the game, so they removed it.

In total, 12 Summoner Spells have been removed from the game over the years. This is as many as we have active today. Here’s a quick list of them all with cooldowns:

Before Riot Games built its spectator mode, games started as 6v5. The sixth player, a Riot Games Staff, used the spell to all Fog of War for themselves and reveal all units.

Dominion-exclusive: target an ally or enemy capture point to empower it (or weaken it). Retired alongside the Dominion game mode.

Used to revive the user’s champion and grant it a movement speed boost out of the Fountain. Often used by Karthus players.

The summoner spell silenced an enemy champion and removed any beneficial buffs from them. Its Global range wouldn’t fly nowadays.

This spell empowered your champion with increased ability power and attack speed, and it was self-cast.

Exclusive to Murder Bridge in 2019, it saved your location, gave your champion a shield for a set duration, then a cleanse and return to location after it expired. A selfcast spell similar to Yone’s E—Soul Unbound.

It granted all allied turrets invulnerability and caused them to attack faster for a short time. It could be activated whether alive or dead, denying turret takedowns and the likes.

With a global cast, the spell placed a beacon that increased allies’ attack damage around it. Very handy for turret takedowns on right as teamfights started.

The spell buffed an allied Siege Minion anywhere on the map, granting it bonus stats, healing, and giving the caster gold for its kills—minions or otherwise.

The spell revealed an area of the map for a short duration, in a way similar to the Farsight (blue) trinket. Its low cooldown became problematic as players improved.

A Smite that dealt AOE damage, on top of the normal Smite effect.

A Smite that gave bonus gold and movement speed for a short duration upon killing a monster, on top of the normal Smite effect.